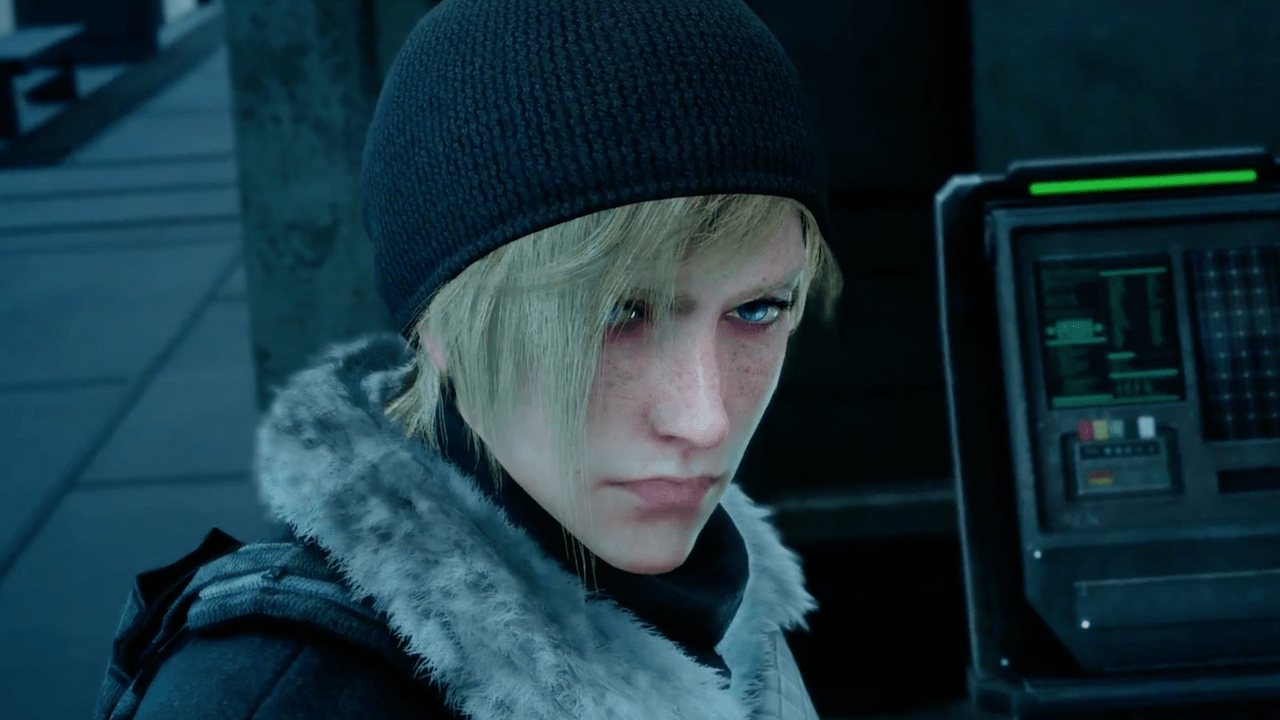 Let’s be honest. Prompto, besides being the group’s main comic relief, really didn’t get much spotlight in terms of having a real significant impact for the fab four. And I’m pretty sure that most of you guys didn’t find any real sense of purpose for him for most of the main storyline. Looks like things are about to change with this new content. Is the game worth your gil? Let’s find out! 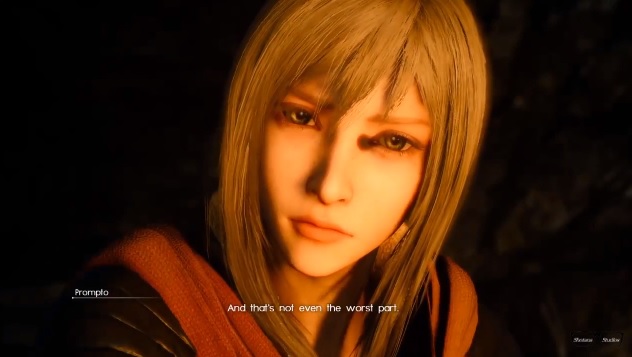 You are playing as the titular character Prompto as he goes about his own side-quest. Fun as the gameplay might sound and look, for me the real reason to play this episode is mainly for the story. I won’t spoil it here but the narrative really fleshed out the character as he comes full circle. If in the first episode Gladiolus was all about achieving something for himself, here Prompto makes some hard decisions where he finally comes to terms with himself and finds his purpose in the group, something that was tackled a bit during one of the side fluff from the main story.

As an added bonus, those who watched the anime’s origin episode for Prompto (my favorite of the bunch) will really appreciate, and maybe even relate to our hero even more when you get to finish this story. It really fills out a lot of gaps that some of us might be looking for upon finishing the game. Sure it somewhat lacks that huge revelations, but it made up for it in character development. 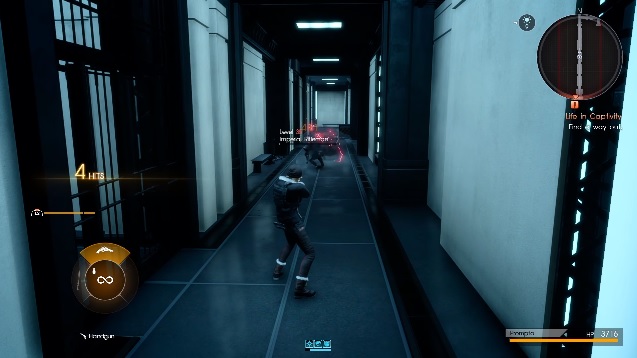 Okay, for those who are expecting more of the same here, I am pleased to tell you that this one is a big departure from the previous mold. The controls are very different from the main game, combat-wise at least because now you are using firearms. 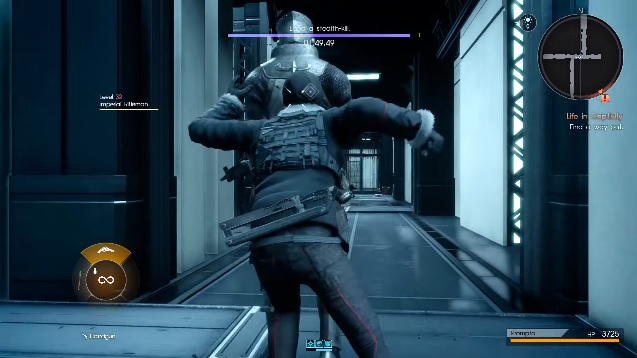 It actually feels like a Metal Gear or Resident Evil game more than a Final Fantasy Title. I would guess that the developers wanted to experiment a bit and add some variety to the gameplay, as the DLC mainly focuses on two things – Ranged and Vehicular combat. 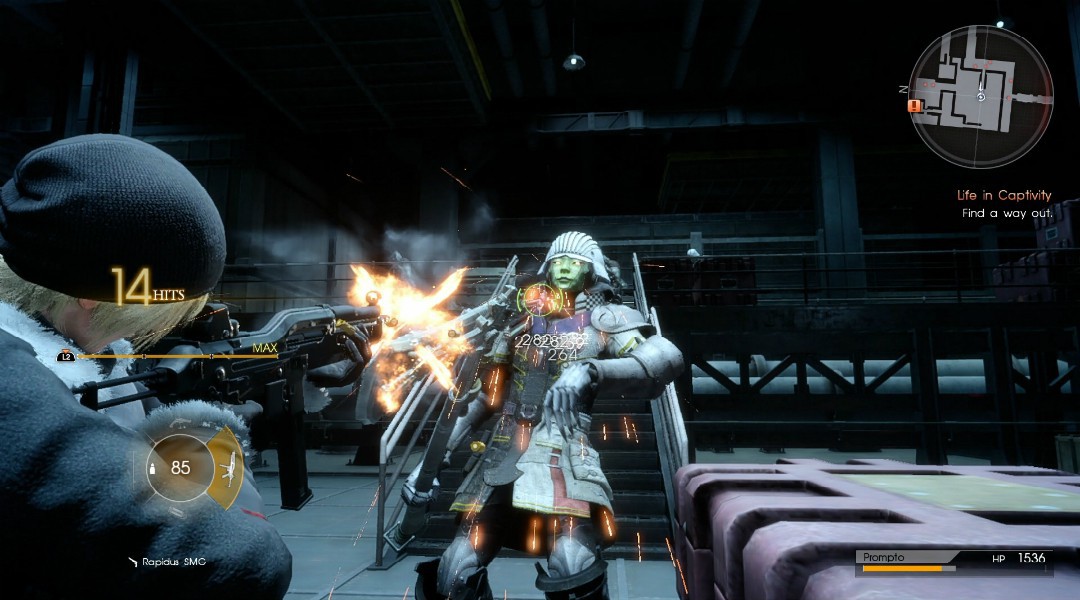 Prompto, being the gunslinger that he is, wields a number of guns, which serves to make the DLC somewhat of a third-person shooter. Firing is a bit hard at first but once you get the hang of it, combat is actually engaging and fun, especially when you chain combos  together. Changing between magic, guns, and grenades provides a lot of options on how to deal with what’s in front of you. It’s fun to try out and experiment different things during fights, especially on the challenging boss fights, which is definitely worth going back in the time trials. 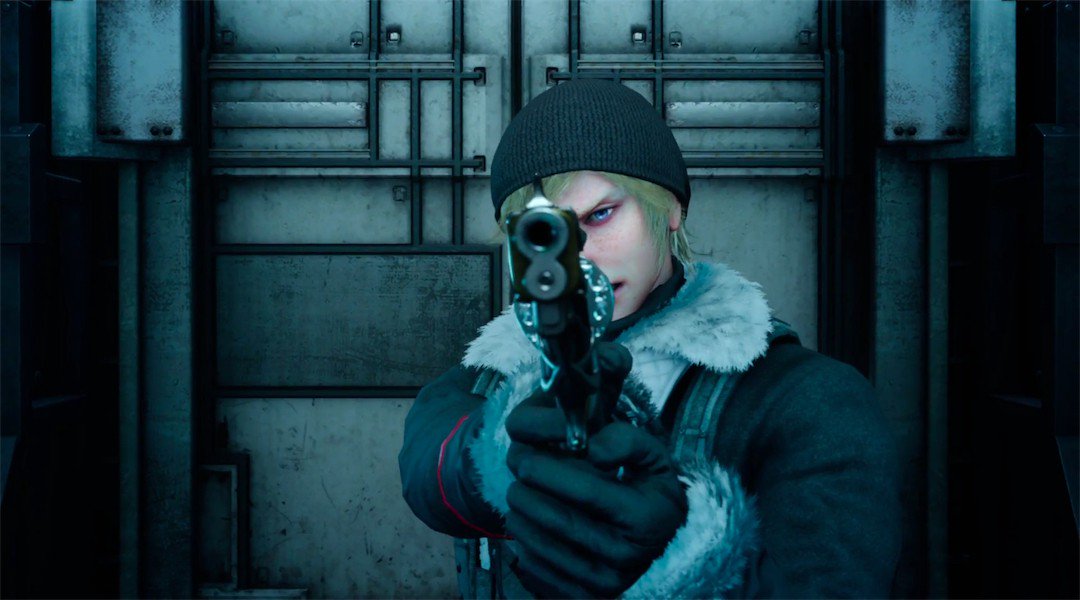 Okay the big question now is if the game is worth your time and money? For the story alone I would have to say yes with reservations, especially if you’re a patient gamer and can wait for when the full GOTY edition arrives when all the dust has settled. The shooting aspect, though feels different doesn’t really put anything new to the table, but for those looking for a nice change of pace (quoting Ignis here) this episode is worth a look.