Undertale is Heading to the PlayStation 4 and Vita 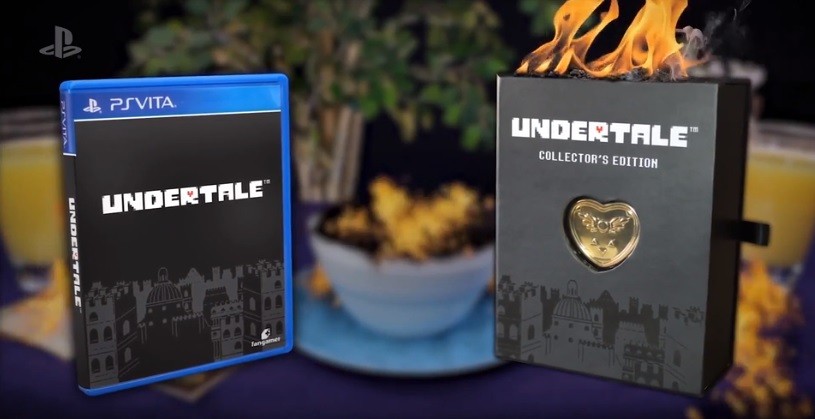 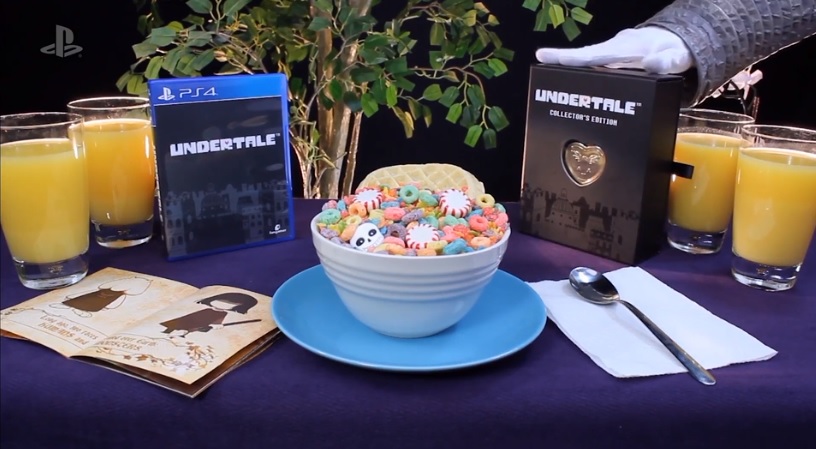 Sony recently announced during E3 that the popular Indie RPG Undertale, will be ported to both the PlayStation 4 and Vita. Check out the video from the tweet below:

But wait there’s more! For the collectors out there, a special edition will be released that will include a gold-plated musical locket. It’s also nice that they added Japanese localization for the game. 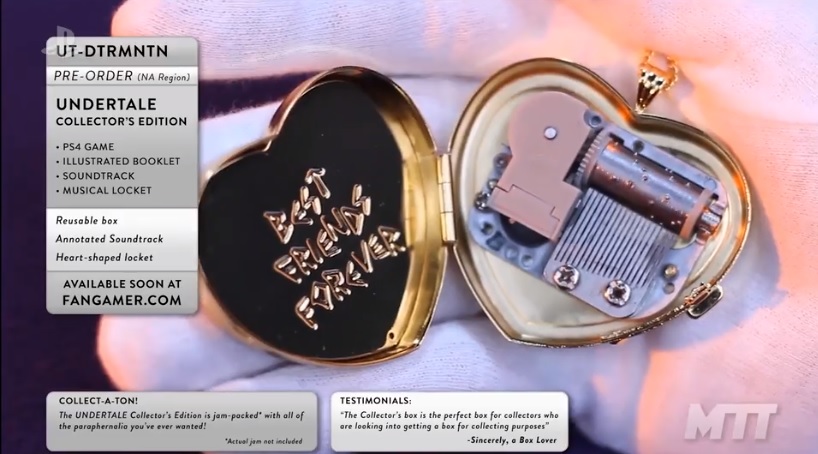 More importantly, you got to love that infomercial style! Undertale will be released in the west this Summer, which in the US is around June, so hey it’s right around the corner!