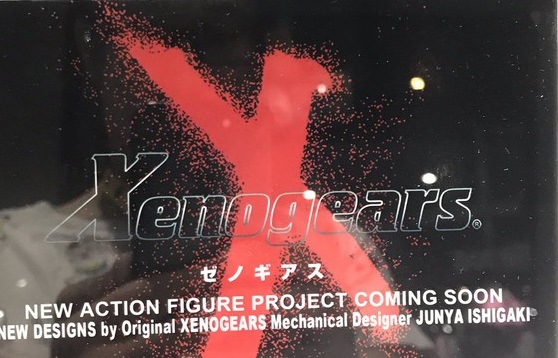 I really never expected this… But after 20 years since Xenogears graced the original PlayStation console back in 1998, the classic video game is finally having a new wave of figures!

During San Diego Comic Con, Square Enix announced the great news what’s even more exciting to know is that the game’s original designer, Junya Ishigaki will be supervising the product’s development. Check out the concept art of its iconic robot, the Weltall, below: 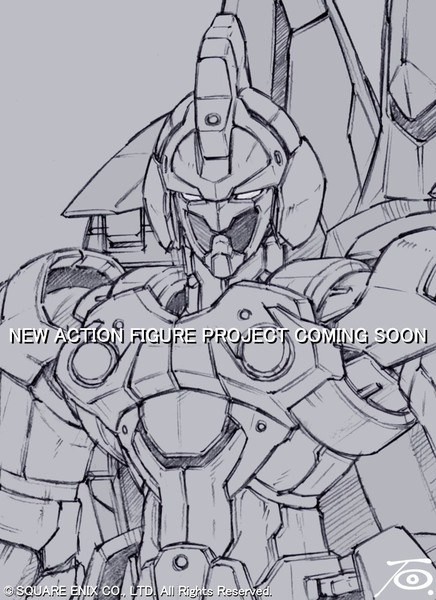 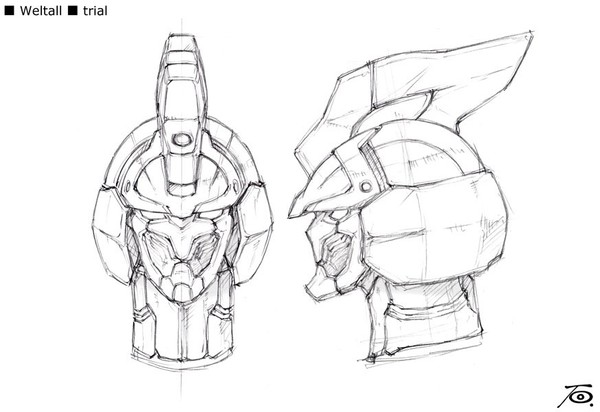 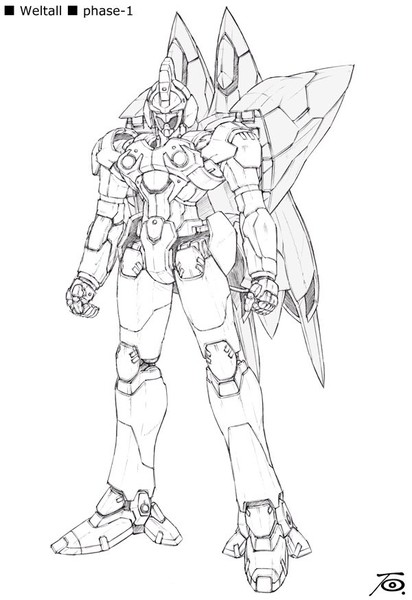 Included in the announcement tweet were the hashtags #WanderArts and #BringArts, possibly referring to the line or types of figures to be released.

Xenogears was the first in the “Xeno” series of games. It was followed by the Xenosaga Trilogy but this game was not a direct follow-up to the original.

- Advertisement -
Previous article
There will be Two New Robotech Board Games Coming out in 2018 | SDCC 2017
Next article
Did you know that Tracer has a Secret Song?