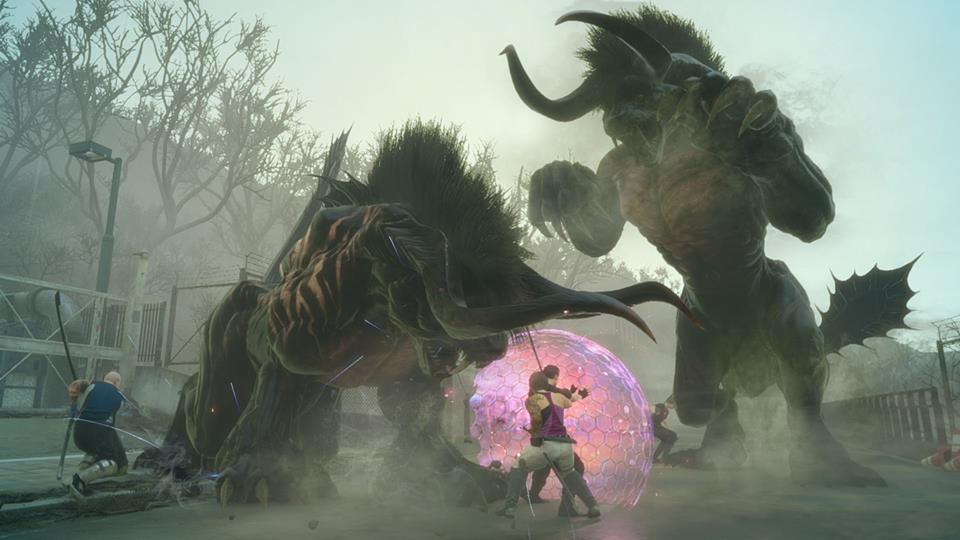 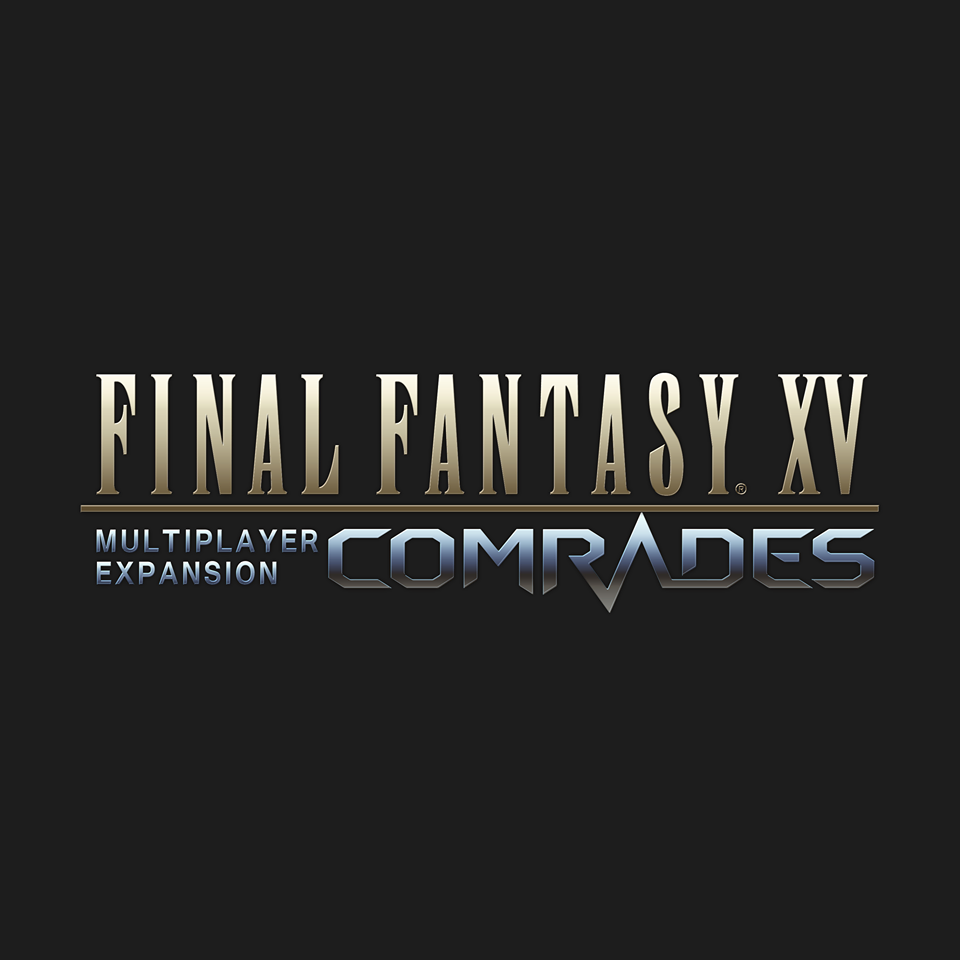 There will be a closed beta that will be running on August 2-8 2017 for the multiplayer expansion for Final Fantasy XV. For those interested in joining here are the details: 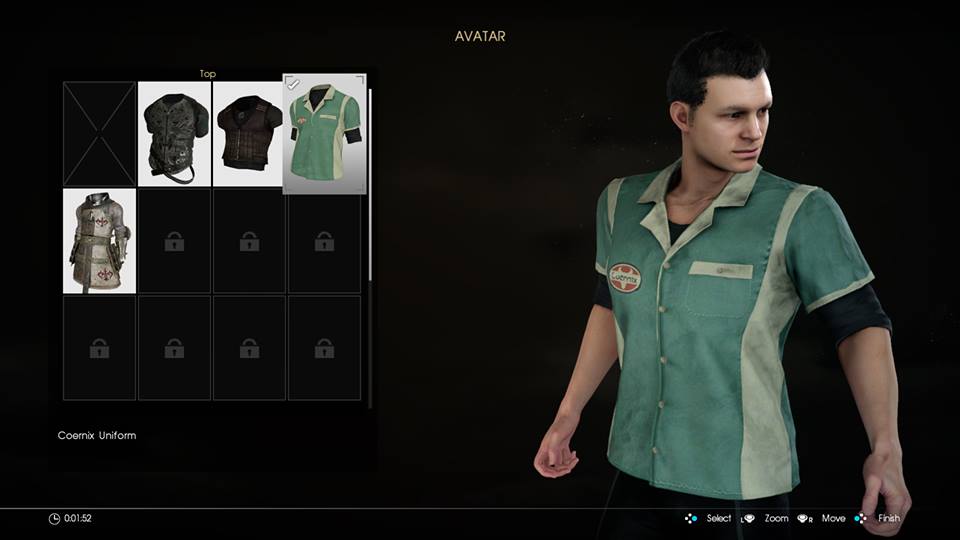 In the beta, you are able to create up to 8 avatars that can be customized to some extent. 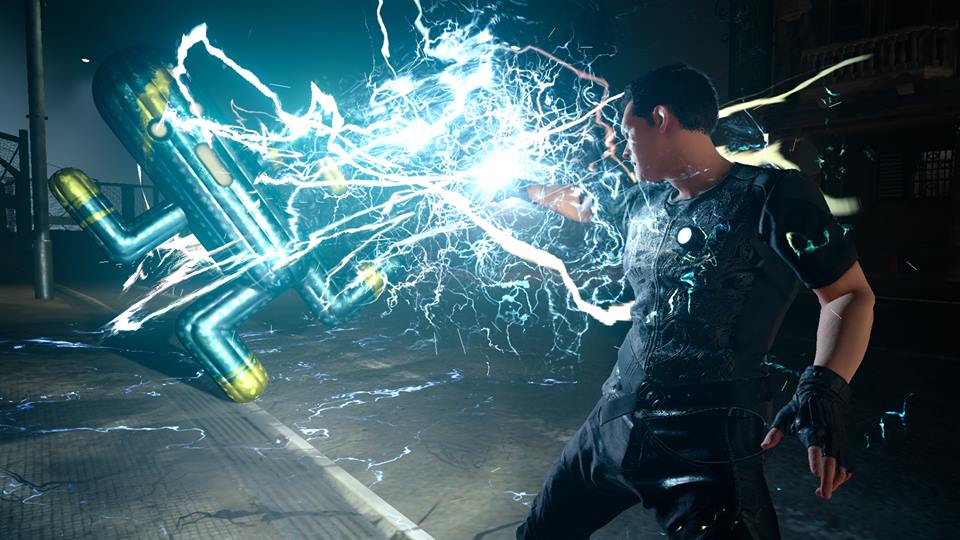 You can use various weapons such as katanas, daggers, clubs and shurikens. Also, there is also some variation of cooking where each player can bring one ingredient that you can share with your party members. 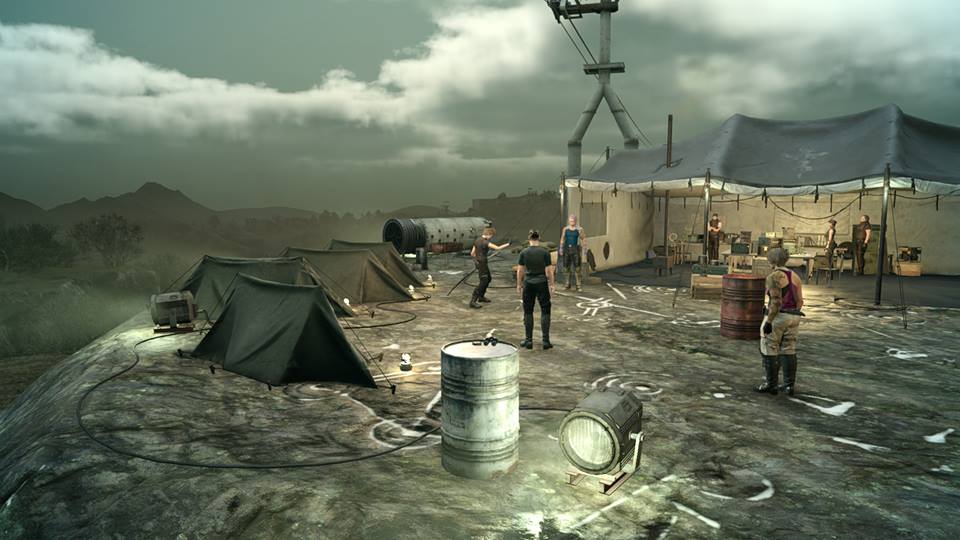 There are also a total of 3 quests which can be played. Those who complete it are rewarded with “Meteorshards” which seem to have a purpose once the full expansion rolls out.

I’m cautiously interested in this so let’s see how this one unfolds in August.

- Advertisement -
Previous article
The Call of the Wild is strong in this one! Check out the trailer and poster art for Alpha!
Next article
Square Enix Reveals a new TV Anime Called Dia Horizon Project