Gintama Live Action Movie comes to the Philippines this August! 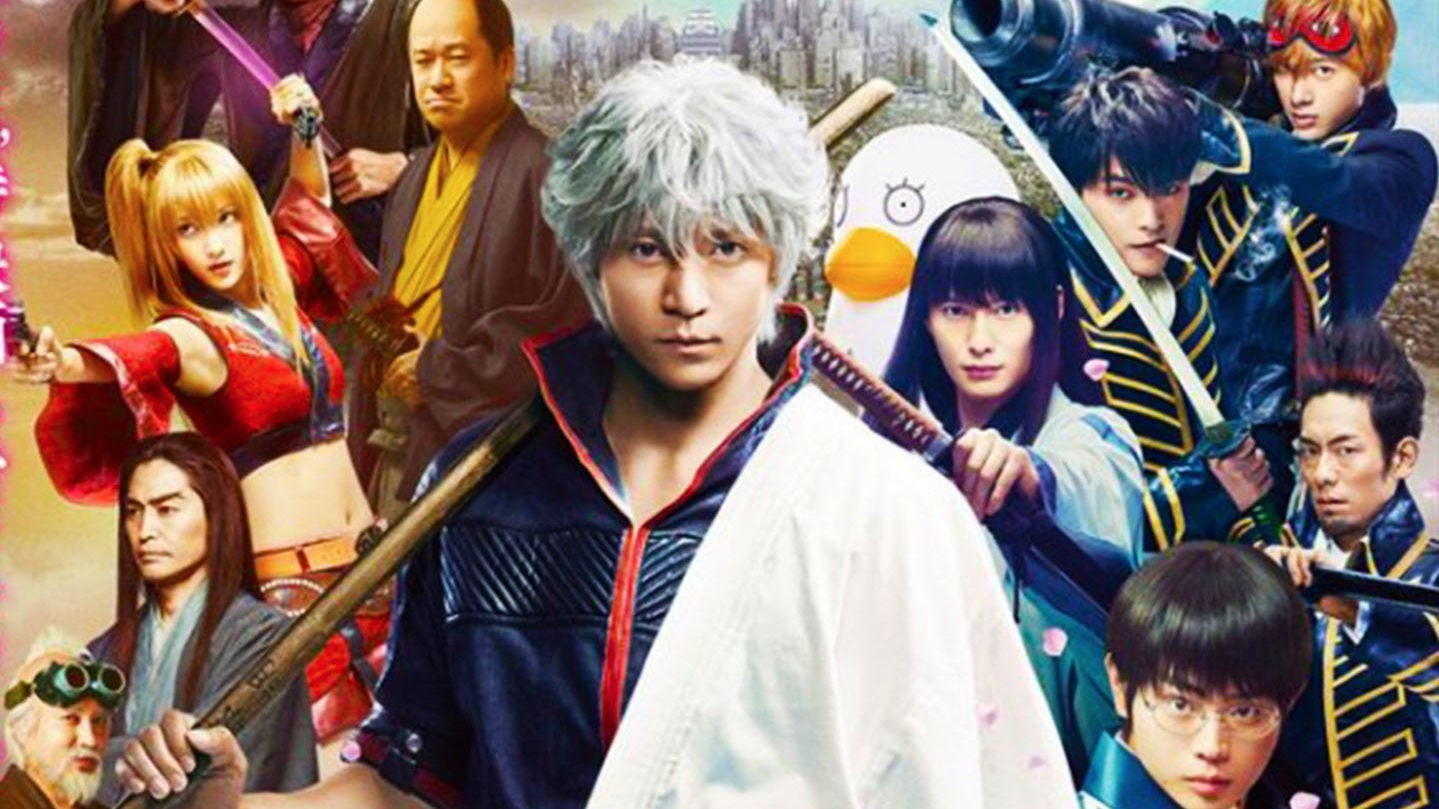 BIG NEWS! The live action film adaptation of Gintama will be screening here in the Philippines! Checkout the FB announcement post by Viewers’ Choice Philippines here! 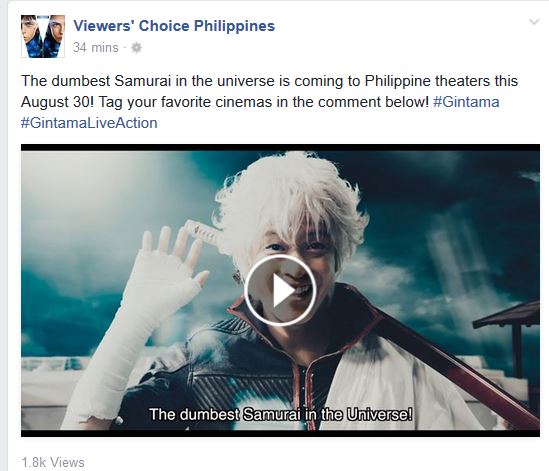 Gintama, is a Japanese manga written and illustrated by Hideaki Sorachi. The series has been adapted into a anime TV series, which debuted on April 4, 2006.

Directed by Yuichi Fukuda, the story is set in an alternate late-Edo period, where humanity coexist with aliens from another planet after the initial invasion. Gintoki Sakata (played by Shun Oguri) an eccentric samurai, together with his apprentice Shinpachi Shimura and a teenage alien girl named Kagura with superhuman strength, the three become known as “Yorozuya” (“We do everything” or literally “The Anything Store”) doing freelance odd jobs to earn a living.

August is right around the corner, guys, so get your wallets ready cuz this one is DEFINITELY worth it!

- Advertisement -
Previous articleThis 6-minute clip of Baby Driver is so good It will give Fast and the Furious a run for its money!
Next articleGuardians, arise! The Destiny 2 Open Beta beckons!