A New Project for Knights of the Zodiac is to be produced by Netflix! 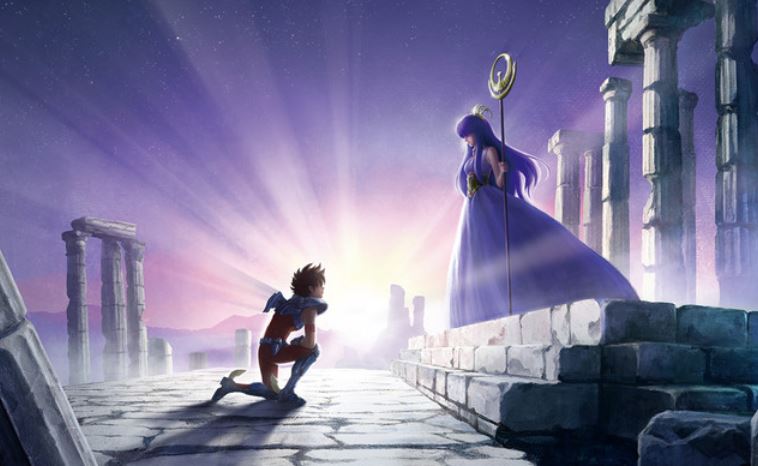 Netflix ain’t holding back! After receiving much praise from critics for their anime adaptation of Castlevania, they just announced that their next anime project is a 12 episode series of the cosmic action saga Knights of the Zodiac: Saint Seiya! 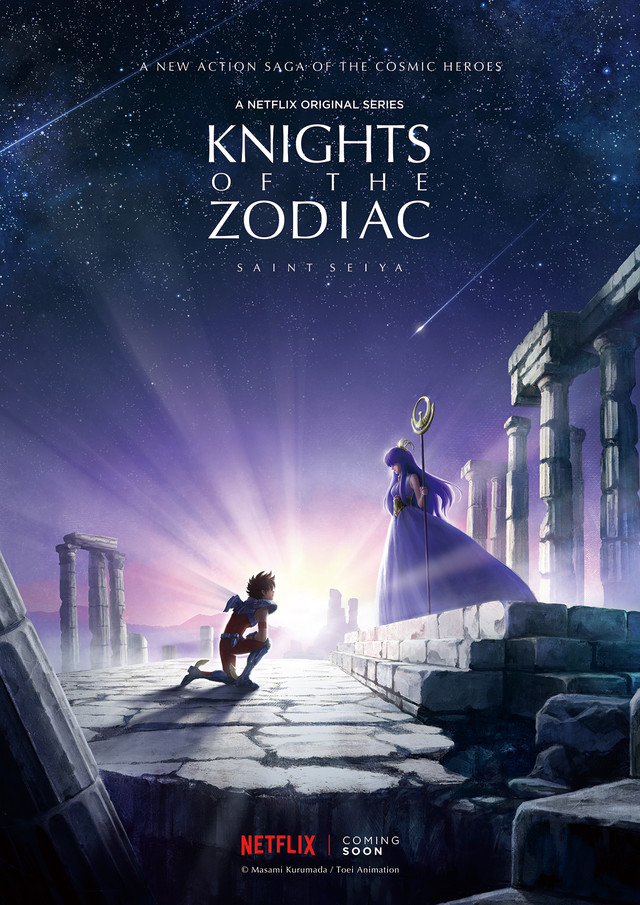 Saint Seiya or simply Knights of the Zodiac, is a Japanese manga series serialized in Weekly Shōnen Jump from 1986 to 1990. Written and illustrated by Masami Kurumada, the story follows five mystical warriors called the “Saints” or “Knights” sworn to defend the goddess Athena in her battle against other gods who want to conquer Earth.

The series popularity is such that even Gintama made a parody of it.

The series will be directed by Yoshiharu Ashino, story editor & head writer by Eugene Son, character design by Toshinori Okazaki and Animation Production by Toei Animation. Netflix is also producing the Devilman Crybaby project as well. For more details keep it here at Ungeekph.