Boulevard of broken dreams… and brackets – The International 2017 Day 1 recap! 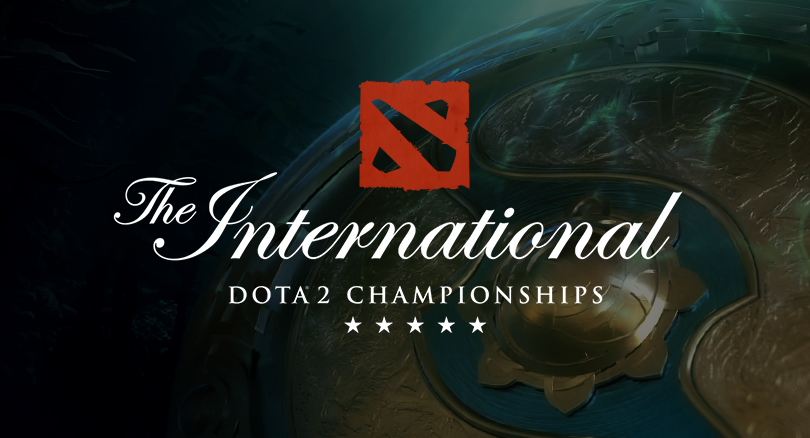 If by the end of day 1 your brackets are still 100% accurate, let me be the first person to congratulate you because my friend, you could be the next Nostradamus with those kick a** prediction skills. That’s right folks, day 1 of The International 2017 drew to a close with spectacular matches from all teams and while it was inevitable that 4 teams from the lower bracket will have been eliminated by the first day alone, the upper bracket losers live to fight another day. Let’s check out the standings after day 1!

Your eyes do not deceive you, I’m pretty sure your bracket predictions are as wrecked as mine was. Let’s deal with the lower bracket best of 1’s first as we see Team Secret manhandle our very own Execration and advance to the next round. Execration knew they were the huge underdogs and while they put up a valiant effort, they could not get past the stalwart that is Puppey. They go home with nearly 120,000 Dollars for their efforts along with a promise that they’ll be back with a vengeance next year.

The anime dream gets crushed at the hands of one of the best carry players in the world, Resolution, as Cloud 9 fall to Team Empire. Interesting to point out that Resolution is only a substitute for Team Empire but it was his stellar play that brought them to the next round where they set up a match against the boys in blue, Evil Geniuses.

OG were the heavy favorites over Infamous and lived up to their billing by advancing to the next round. Infamous may have lost today, but they certainly won the hearts of many fans because of their carefree and fun attitude as they cherished every moment being in the biggest stage of them all.

Lastly, DC chops down the Chinese contingent to 4 as the eliminate iG.Vitality from the tournament. It was a shaky game from both sides and neither of the teams played exceptional Dota but in the end it was DC, led by our very own Abed, that advances to the next round.

With the lower brackets panning out as most people expected it to, it was the upper bracket that threw a monkey wrench in the predictions of the Dota 2 community. Team Liquid were one of the favorites to take it all the way and with a superb group stage showing, it was safe to say that they would easily win this series over iG. One thing everyone found out today was never to bet against Burning as iG destroyed Liquid 2-1, securing a top 6 finish and a difference of about 700,000 dollars by just winning the series. Team Liquid isn’t out just yet, but now the slow grind through the lower bracket begins and their first opponents will be Team Secret, definitely not a walk in the park seeing as how Puppey and his crew won their series convincingly.

EG starting off in the upper bracket is nothing new. EG making their way through the upper bracket is a different story altogether. The boys in blue actually thrive under immense pressure and they usually make their way through tournaments via the lower bracket and knowing this, Newbee gladly obliged by sending them down convincingly, winning the series 2-0 and punching their slot at the top 6 as they face iG. This was an unexpected result for most of the community as EG had a pretty good group stage performance but it was spectacular team play from Newbee, notably Kaka, that spelled the difference.

After the chaos that is day 1, we proceed into day 2 without the uncertainty of the best of 1’s. All the teams have mostly settled down and are ready to play the best Dota of their lives. The LFY juggernaut stand in the way of the remaining Filipino team in the tournament, TNC. LFY was a powerhouse during the group stages and TNC performed with flashes of brilliance but it would be wise for LFY not to underestimate TNC, a lesson that still haunts OG up to this day. LGD and VP square off in the second match of the day that promises to be another must watch. Will this be the year that VP can finally break through? We round up day 2  with Team Secret taking on Team Liquid while Team Empire face EG. Another full day of Dota 2 is upon us so be sure to keep your browsers here to get your fill of the biggest Dota 2 tournament of the year, The International 2017!