Everything’s Set for the Biggest AsiaPOP Comicon Yet! 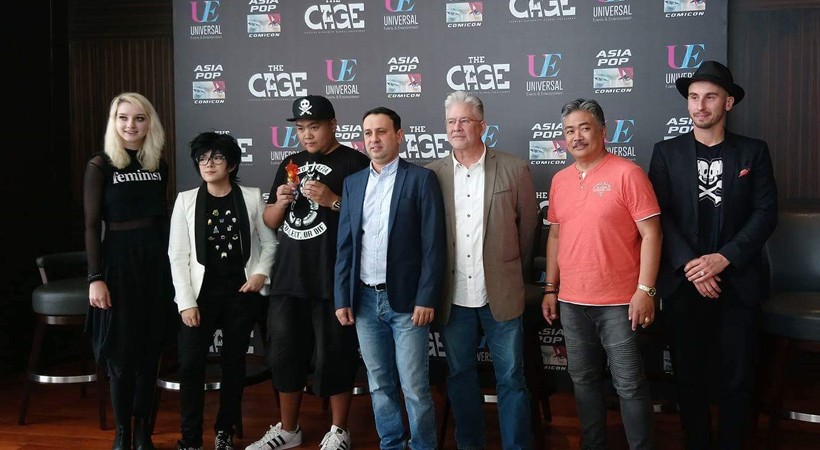 Have plans for the weekend? We suggest canceling those and heading over to the SMX Convention Center for the biggest geek gathering seen in Manila – the AsiaPOP Comicon Manila is back and it’s bigger (and geekier) than before!

More international guests, panels and activities are lined up to fill your inner geek’s wildest desires! For starters, there’s the annual CAGE cosplay competition – with guest and judges Alodia Gosienfiao,  Pion Kim, Myrtle Sarrosa, JinbehindInfinity, Canvas Cosplay and Haiden Hazard—attending and going around the halls of SMX convention center this weekend. Take some photos and attend their workshops as well (Jin has a cosplay workshop on Saturday 5pm onwards). 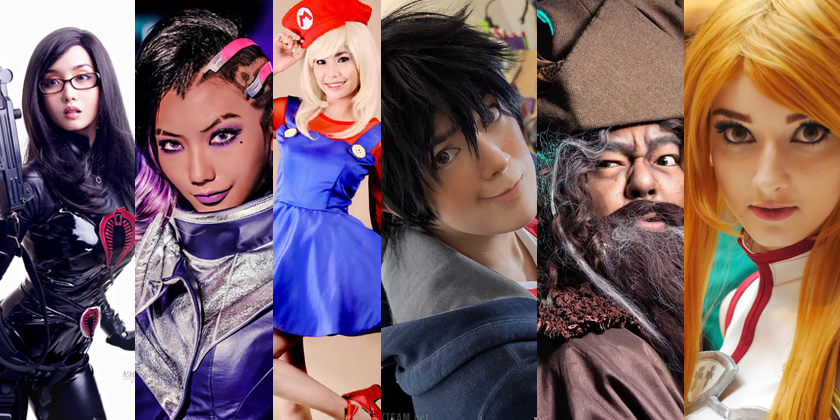 If that’s not enough to get your geeky gears running, how about meeting a slew of people from Netflix’ Stranger Things Season 2 like Noah Schnapp, Joe Keery, Dacre Montgomery (who is also Red Ranger from the latest Power Rangers Movie) and Sadie Sink! There’s also a group viewing of Netflix’s Death Note Movie on Saturday night at the Netflix Hall (yes, guys, there’s a Netflix Hall). 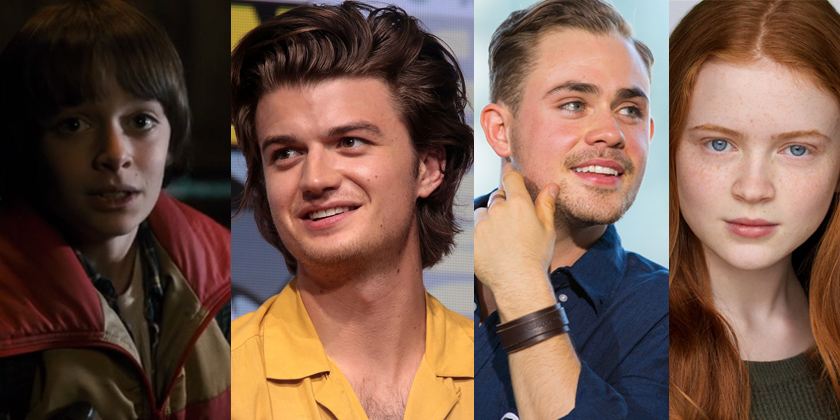 In a press conference that happened days before the con, familiar (and new) comic and geekery icons graced the quaint C Lounge at the Conrad Hotel to give a few words to the Filipino Geek community. Whilce Portacio, a veteran comic book artist, shares his love for the Filipino comic fans once again. It seems every year, con sizes are becoming bigger and more frequent and with general geekery being more and more accessible to a wider audience, love for comic books (and everything that goes with it – gaming, geeky movies and tv series, etc.) is becoming more prevalent than before. 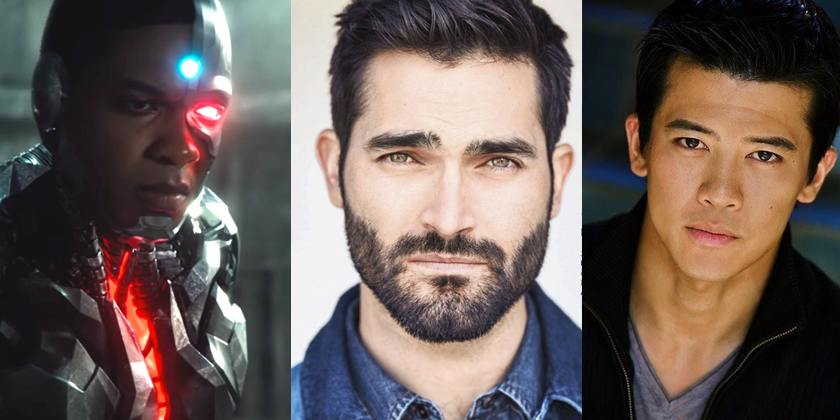 Marvel will once again delight con-goers with their super exclusive Hall M limited showcase. Will they bring the Avengers: Infinity War clip? Will we see more? Who knows but I wouldn’t miss that for the world!

Championing local pop-culture, ABS-CBN will be bringing in the La Luna Sangre cast and crew for what could be a very interesting panel session. Not for anything but I think this will be their first time attending a geek convention as well and since people are far more critical about general geekery, I’d like to see how the interview panel pans out.

There’s also the reveal of Cignal’s newest show, Tabi Po, a live-action adaptation of Mervin Malonzo’s critically acclaimed graphic novel series. For fans of the series, Tabi Po Vol. 3 will be sold during the con as well. As a fan of the series, I can’t wait to see how on-screen translation will look like. But for now, check out this sick poster, shot by none other than geek photographer, Jay Tablante.

There are more activities and shows planned throughout the con. PWR, for instance, will have daily matches to get your adrenaline pumping! To view the complete schedule, you may check our older article HERE.

I’m sure there are other surprises along this year’s APCC 2017 and Ungeek will be there front and center to give you every bit of coverage that we can! If you’re dropping by, say hi and let’s collectively geek out on anything and everything AsiaPOP Comicon.

The AsiaPOP Comicon runs from August 25 to 27 at the SMX Convention Center, Pasay City.

Like this story? Check our previous stories about AsiaPOP Comicon:

Don’t Miss a Thing! Here’s the Schedule for APCC Manila 2017!