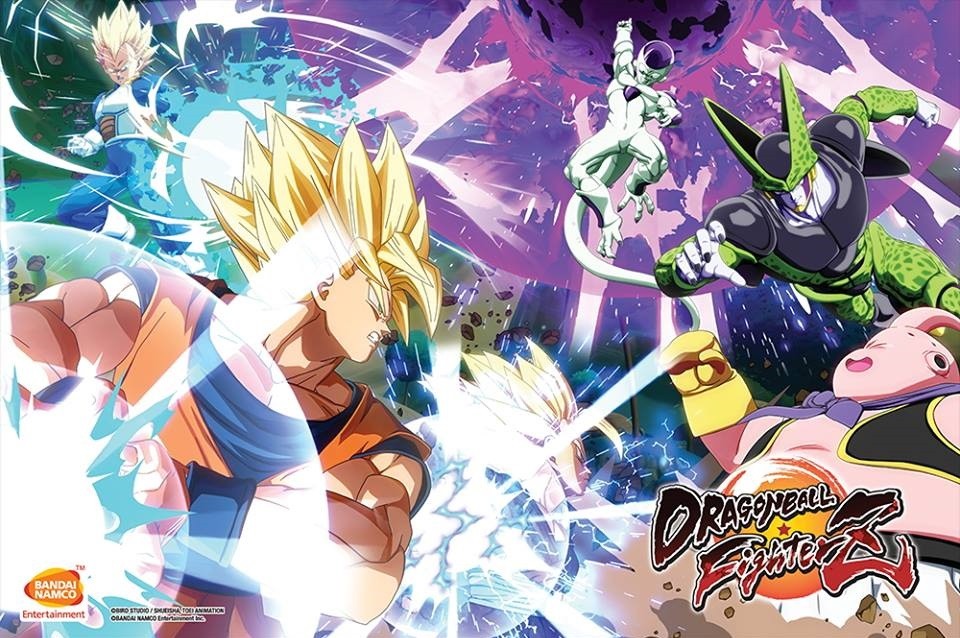 Playstation Experience 2017 in Kuala Lumpur is just around the corner, and so far we’ve seen a wide range of upcoming games, from sports and role-playing to rhythm games.

One game we’re excited to see at the event is the much-anticipated fighting game Dragonball FighterZ. 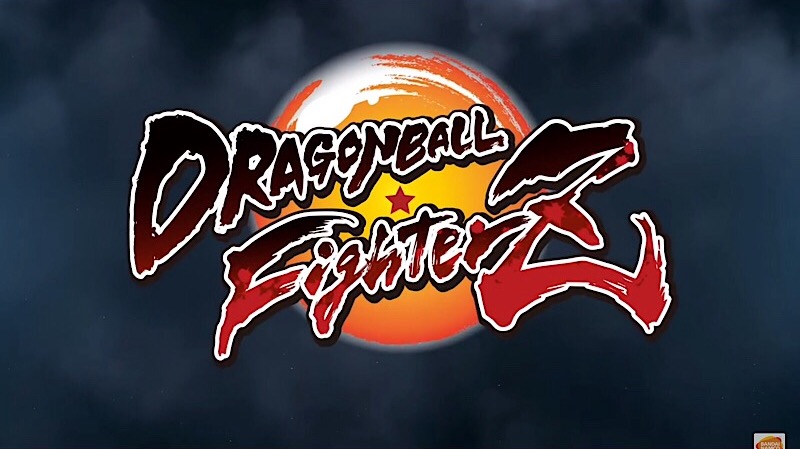 Son Goku returns with a vengeance in Dragonball FighterZ, along with a slew of other familiar faces – Vegeta, Freeza, and Perfect Cell among others. Players form a team of three characters who they can switch as needed to emerge triumphant. Arc System Works, who developed the game, also brought in some mechanics from their other titles Guilty Gear and Arcana Heart such as the Roman Cancel and Homing systems. 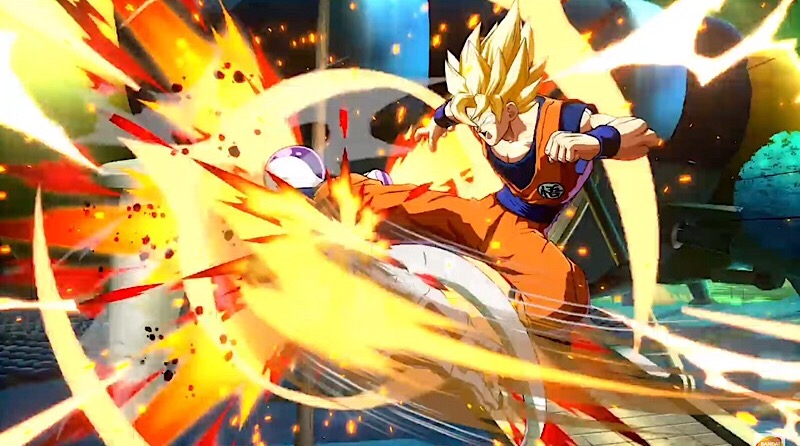 What do our scouters say about this game’s power level? It’s definitely way, waaaaay over 9000! With beautifully rendered animation, fast-paced gameplay, and an unforgettable roster, this game is surely on our watch list!

One last thing, Dragonball FighterZ is looking for close beta testers. Sign-ups will start this August 22.

Be sure to join us as we bring you even more from Playstation Experience 2017! Stay tuned!