The hype is real! Check out our Day 1 Recap of The International 2017! 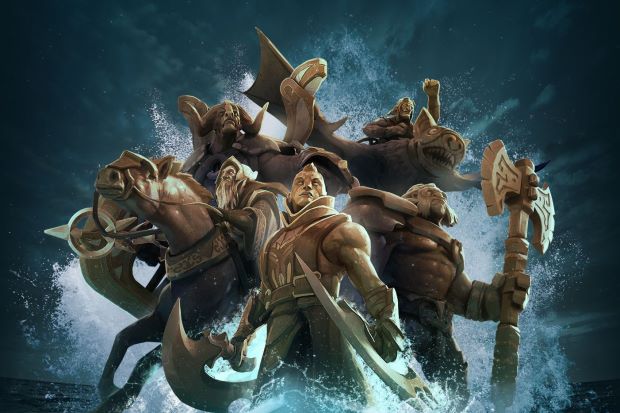 The International 2017 is upon us and once again, the very best Dota 2 teams from around the world converge in Seattle where they will look to compete in what is the biggest prize pool in e-sports history. Dreams may come true or they may shatter as these players have trained hard and will be placing everything on the line just to see their dreams turn into reality.

At the end of day 1, all 18 teams have played at least a series each and the results here will be crucial because you would not want to approach the main event coming from the lower brackets but the last placed team per group will outright be eliminated. Check out the standings after day 1!

With Day 1 done, did your favorite teams perform up to par or have they been disappointments? Let’s look at the storylines that we can look forward to as we dive deeper into TI7:

TNC and Execration are representing the Philippines once again and with slightly different lineups, they have proven to still be a force to be reckoned with. They are entering TI7 with confidence and while Execration have not fared too well, losing 3 games out of 4, TNC on the other hand have played magnificently, winning 3 games out of 4 while taking 1 game away from the heavy favorites EG. Over the next few days, The Philippines will be holding their breaths collectively and hope that our 2 flag bearers can make it into the main event and show the world what PH Dota can do!

Domination of the West?

Headed into TI2017, the teams that have been considered to be favorites have hailed from the West – OG, EG, Liquid, and VP. These 4 teams have won almost all of the big tournaments building up to The International and with such domination, momentum is sure to be on their side. Day 1 of the group stages have been good to all teams except for EG, who have split all their series. This does not bode well for them if they plan to head into the main event from the upper bracket but knowing EG, when their engine gets going, everyone should watch out as EG will look to steamroll past the competition.

Or will China rule again? 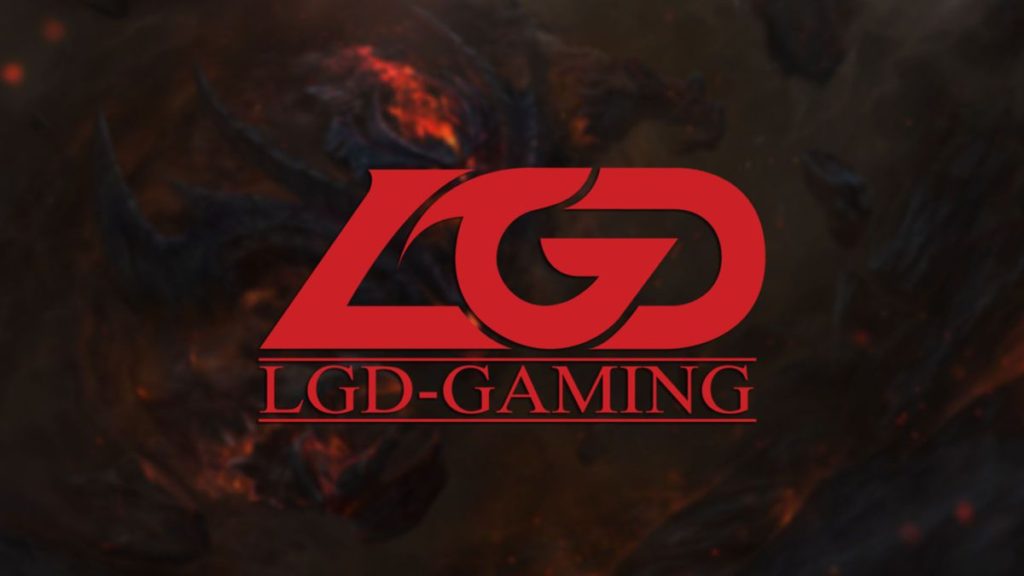 The day 1 results have been a surprise to everyone. While the other teams have performed as predicted, what everyone did not see coming was the complete and utter domination by LGD and LFY, where they remain unbeaten. The community expected them to play well, but not this well, as they look to go into day 2 with confidence and momentum that is vital to drawn out tournaments such as this one. Can they continue to dominate or will this be a day 1 miracle?

The all star match is LIT!

While the all star match does not happen until August 10, one cannot contain the excitement especially after seeing this lineup. The past all star matches have been hyped, with a 10 vs 10 game sprinkled in there as well, but this year it will be more than just fun since there will be a 100,000$ prize pool to the winners so you can expect things to be as good as a legit professional game. Both lineups look insane but only one team will win, will you pick Team Radiant or Team Dire?

What more can we say? This is what it all comes down to, and at the end of it all, one team will not only be holding the Aegis up high but will be 10 Million Dollars richer. TEN MILLION DOLLARS. Jeez, if I had known playing until the wee hours of the morning 20 years ago would make me a millionaire, I would have never slept at all! While we have made some predictions, the brackets seem to be wide open and we cannot really judge the trend even after just 1 day. All of the teams are hungry and we’ll crown a winner as the main event draws closer and closer.

Day 1 is done and the group stages will play out until the weekend so stay tuned as we bring you more updates on The International 2017!