The Toughest Honey you can find was spotted in HCon 2017! 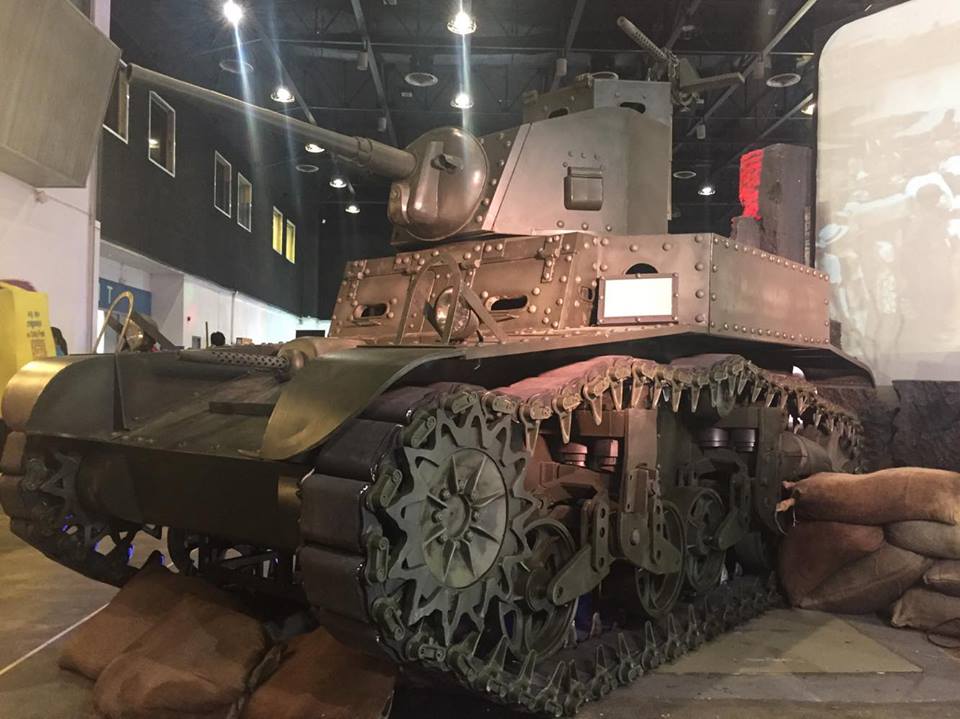 The History Channel Convention 2017 has come and gone, and you could say that history did indeed repeat itself as the event was as fresh and interesting as last year was (if not more)! This year’s convention felt like a smorgasbord of everything awesome – from various events and activities to antiques to automobiles to culinary arts to sports to historical reenactments to various local and history channel celebrities! It was crazy, to say the least..

But despite all the popular names and titles that participated in the convention, I feel that there was one particular star of the event that should be given a little bit more credit and her name is Stuart. 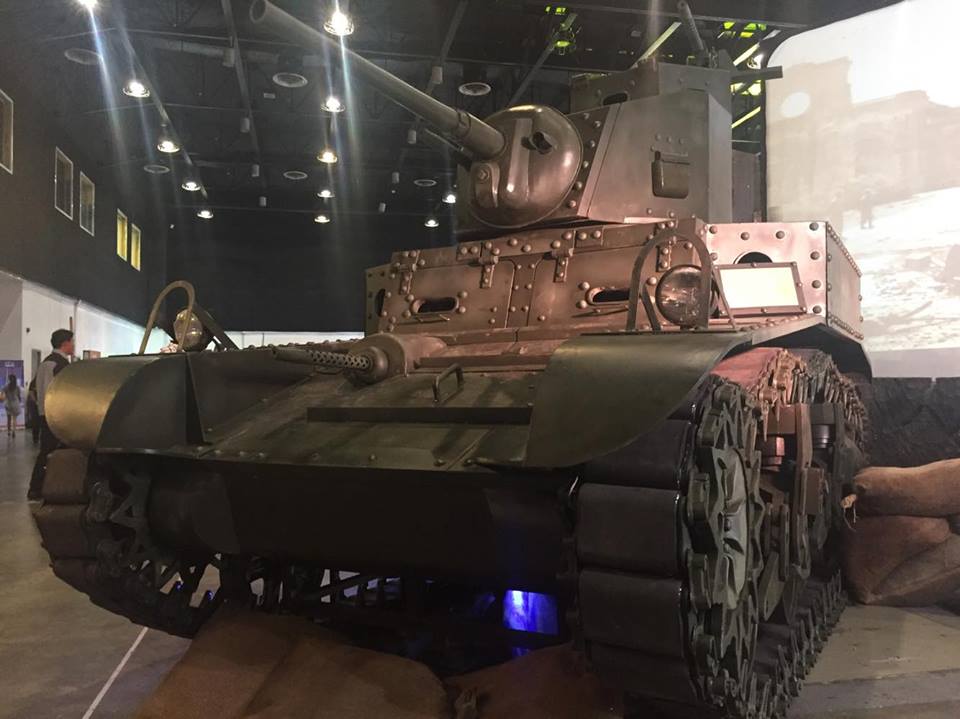 Yes, it’s a Tank. When you hear the word nowadays, people often associate it with “Meat shield” which is a style or class of character in gaming. True enough, as gaming imitates life, a real tank performs almost the same role.

Anyways, Stuart was named after General J. E. B. Stuart and, despite being smaller (and slimmer) among her fellow tank sisters, she never shied away from combat. She also served under the British and Commonwealth Forces. In fact, the Brits gave her a sweet nickname “Honey” after a tank driver remarked “She’s a honey”. Fast and light weight, she’s never late and probably the cutest tank during her time.

In the Philippines back in the day (like in World War II around September 1941), about 108 Stuarts were deployed by the US and the first US tank versus tank battle happened there around December 1941. She fought alongside our Filipino-American troops all the way to Bataan. She proved to be an effective armored vehicle for fighting in jungle environments.

She also starred in the film Tank Girl in 1995. I must admit I’m not a fan of her wardrobe in the film. 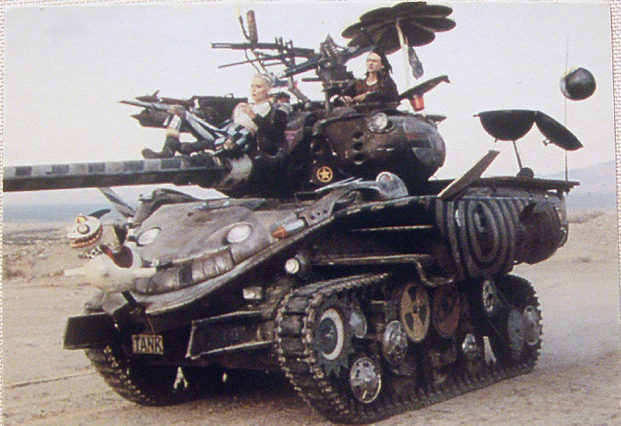 At HCon 2017, she stood front and center near the hall entrance as she greeted the convention goers with her imposing visage together with the local WWII re-enactors. She was instrumental in defending our nation and the free world and, for that, we salute you Honey!

- Advertisement -
Previous articleMarvel vs. Capcom: Infinite Producers Tomoaki Ayano and Kansuke Sakurai bring a Sneak Peek of the Game to the PH!
Next articleAn epic adventure of pony proportions! My Little Pony: The Movie confirmed for 10/11/17 in the PH!