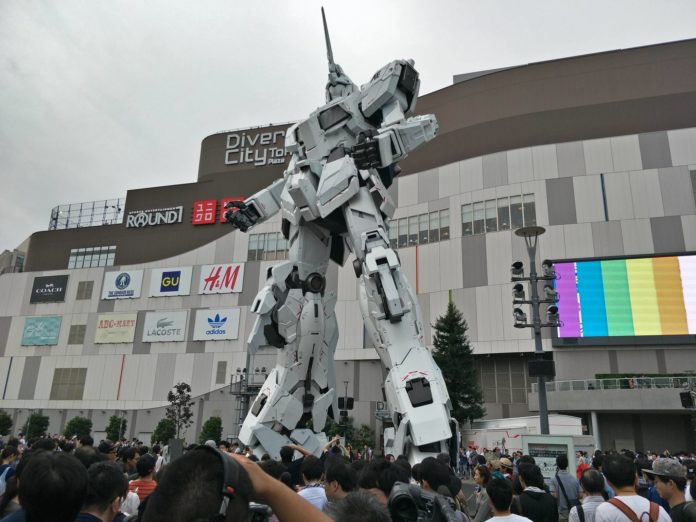 Tokyo, Japan – Its finally here everyone! Say goodbye to the Amuro Ray’s legendary RX-78-2 and give your warmest welcome for the brand-spankin’new RX-0 Unicorn Gundam! 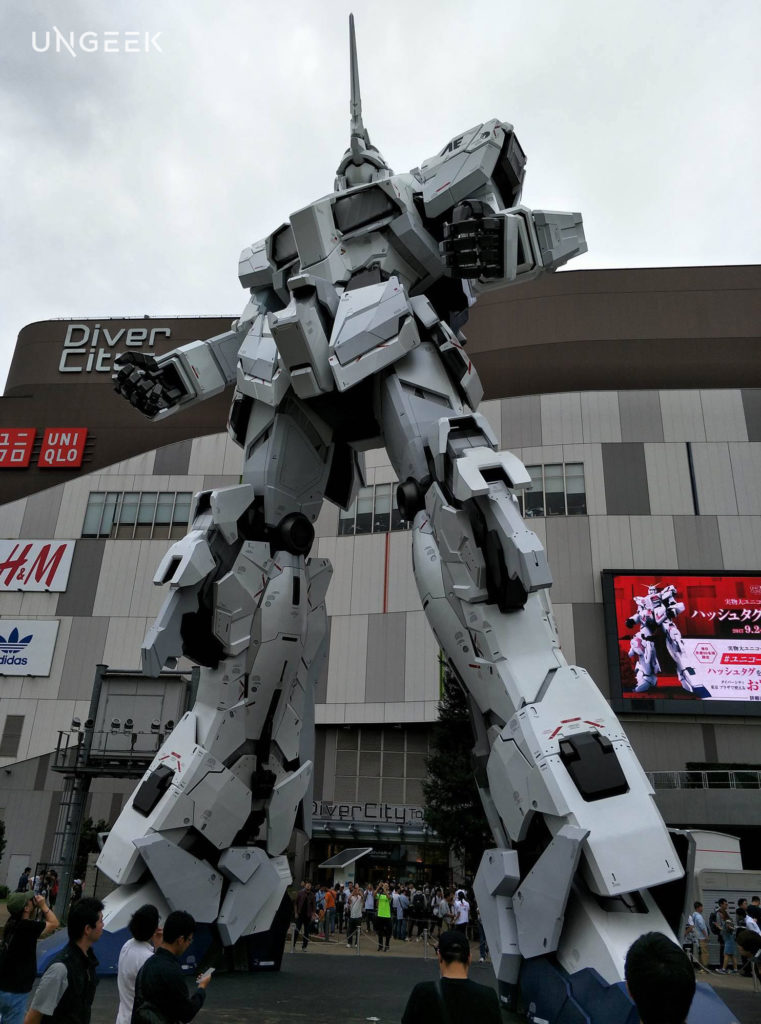 Banagher Links mech has just been revealed to the general public in Odaiba, and we are fortunate enough to be here on this joyous occasion! It was only a few months ago that Japan’s previous defender was taken down. People lost their psycho frame minds, who’s going to save the world now? 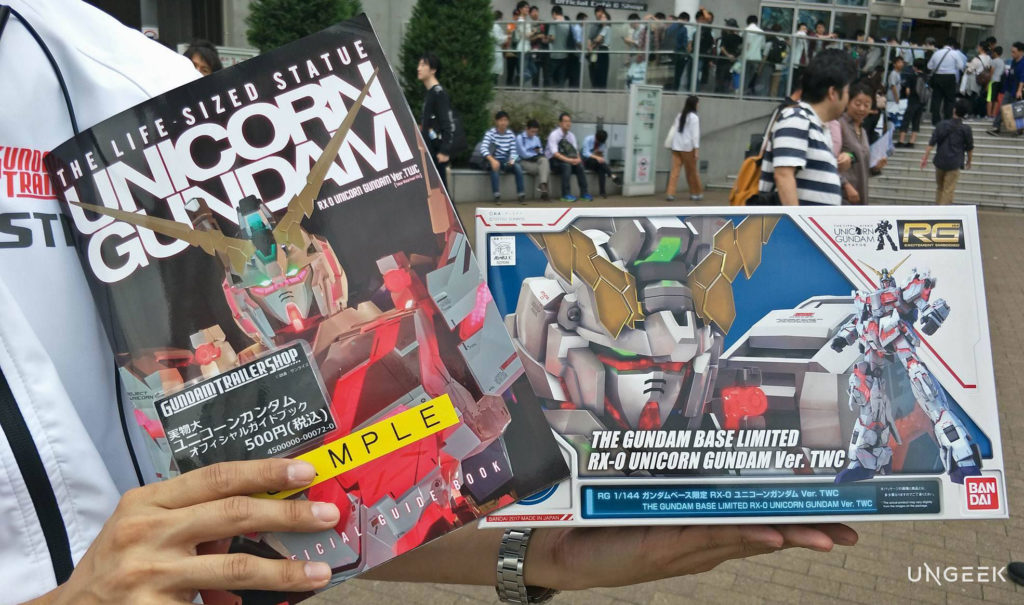 Well it didn’t take long to get an answer, because after just six months, the good people over there now have a shiny new RX-0 Unicorn Gundam to watch over them!

Here are some fresh images taken straight from the event:

And if you think that’s all, think again! The Unicorn Gundam also transformed into Destroy Mode! Check out these awesome pics as the Unicorn reveals it’s power!

To be honest I wasn’t expecting them to built a mech that fast. But hey I forgot, its Japan after all… Those tensai-level gunpla builders blessed by the God Gundam actually build faster than yours truly. My 1/144 scale weeps in his box. 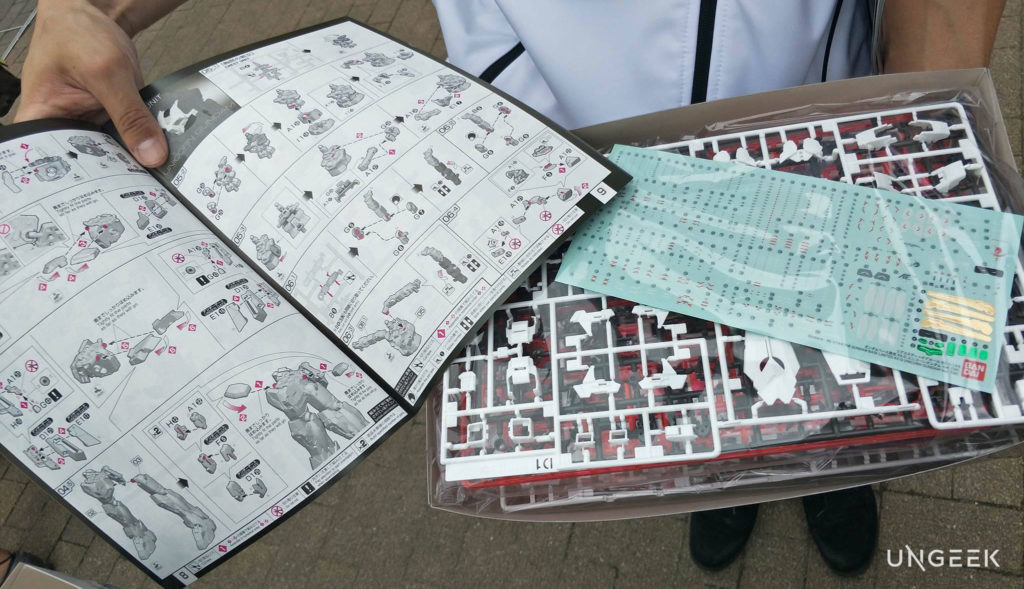 For those curious on the specs of this mechanized beast, here are the details:

As expected the line at the Gundam Cafe and Gundam Trailer Shop is crazy looooooooooooong! ‘Cause everyone wanna get those exclusive Gundam merch!

The Ungeek team is currently here in Odaibai to cover the unveiling of the RX-0 Unicorn Gundam, watch it LIVE via Ungeek Facebook page and check it out on YouTube!

For those who are not adept to RX-0 Unicorn Gundam here’s a quick intro:

In the popular anime series, the Unicorn Gundam has a special ability similar to that of a Wing Zero or an Epyon, the mech actually transforms from its standard Unicorn Mode into its assault counterpart called Destroy Mode. And those who got to attend were given the opportunity to see it in action for the first time!