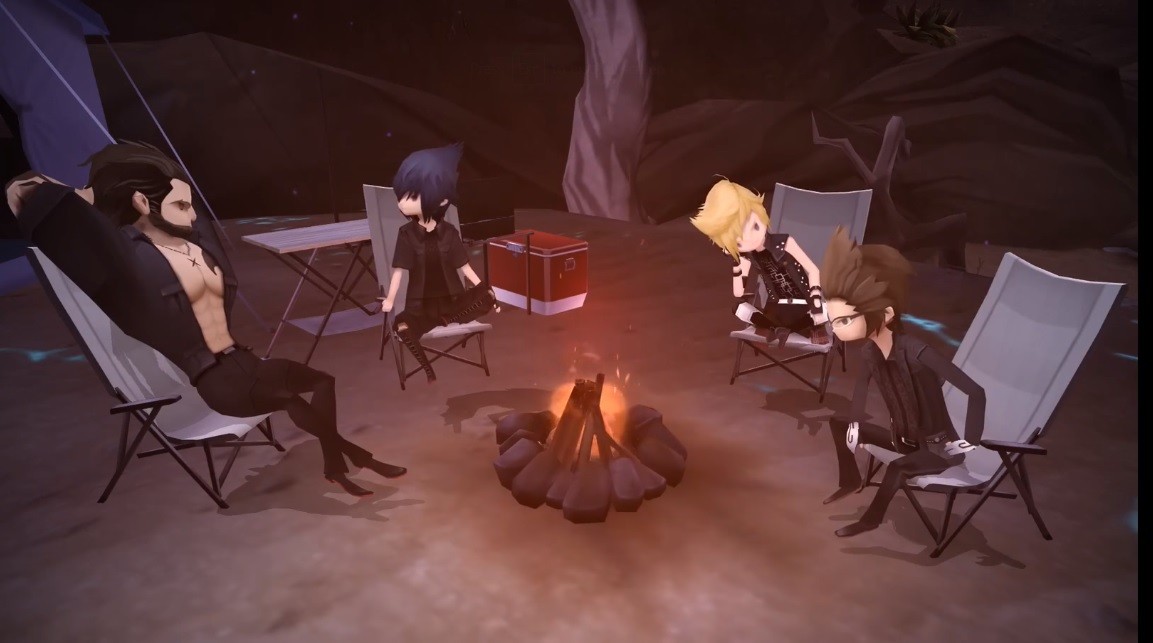 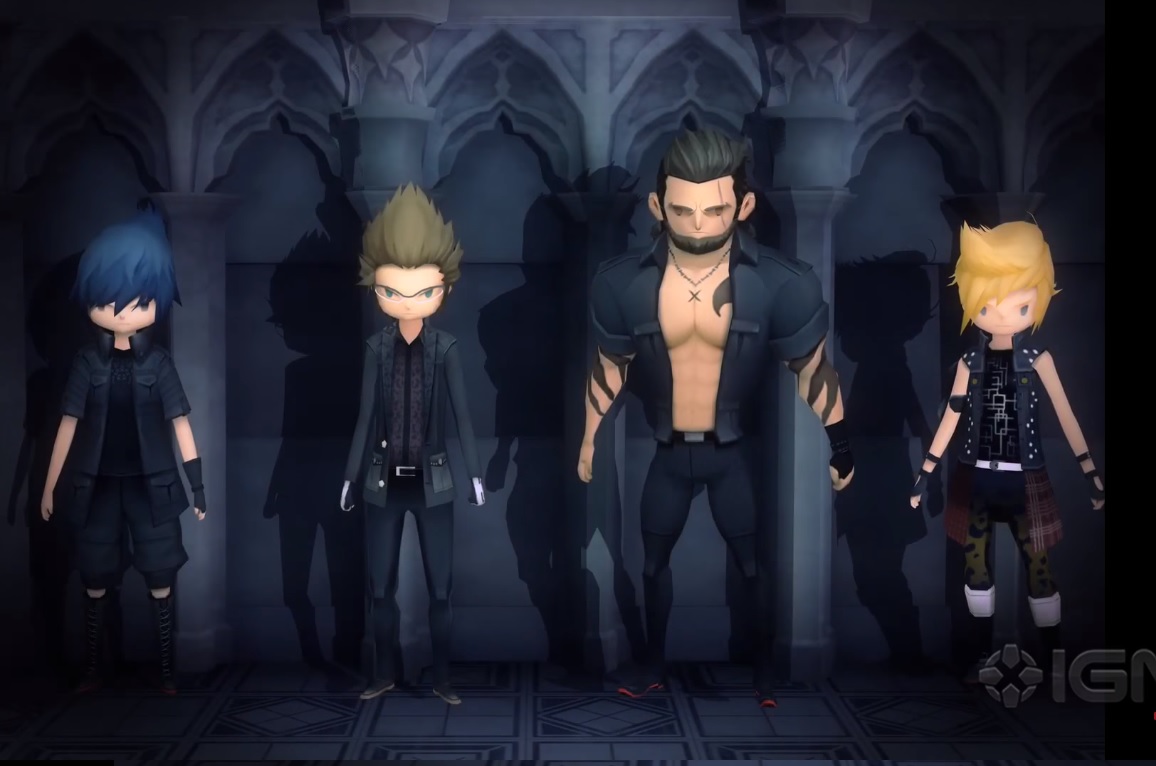 The good people at IGN just put up a 20-minute gameplay video for Final Fantasy XV: Pocket Edition. Check out the video below:

From the looks of it, aside from the obvious chibi-fied versions of the protagonists, they followed the story’s main chapters along with some of the side quests. Additionally, they used the original voice-acting dialogues from the main game. 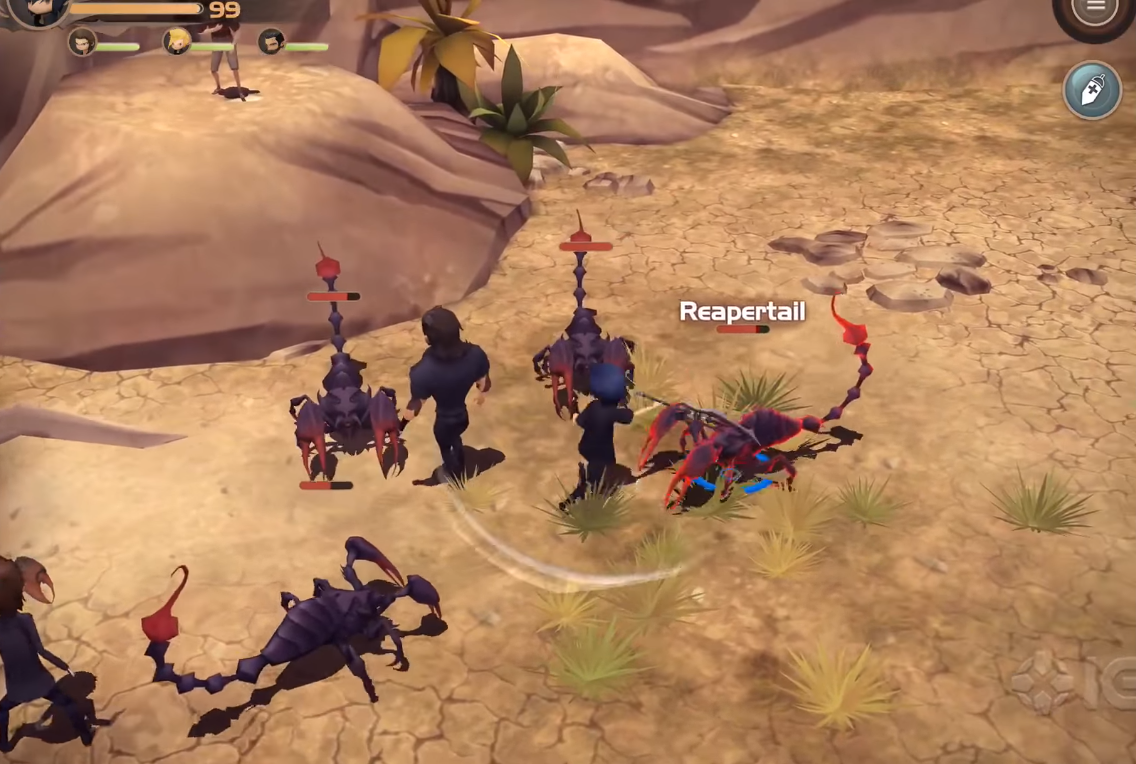 Combat took a more simplified approach that should be expected since the game will run on tablets and smartphone devices.

Related: There’s Going to be a Final Fantasy XV: Pocket Edition for your Smartphones!