Home Anime Is a New Rurouni Kenshin / Samurai X Movie in the Works!? 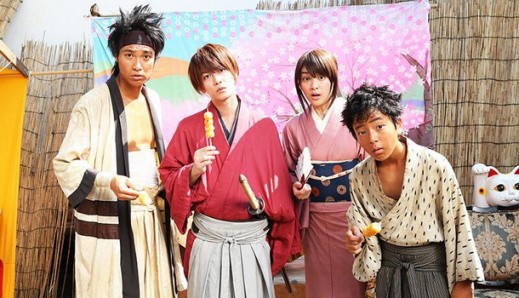 With the new Rurouni Kenshin Manga to be released this week featuring the Hokkaido Arc, we wondered if there would be a chance for another anime or live-action project for this title. Sure enough, from otakumu.jp, we have news that a NEW LIVE ACTION FILM of Rurouni Kenshin by Nobuhiro Watsuki is being planned!

The first live-action film for Rurouni Kenshin was released in Japan back in 2012 with the 1st film centered around the Tokyo Arc of the story. It was followed by two sequels in August and September of 2014 that focused on the Kyoto / Shishio Arc. 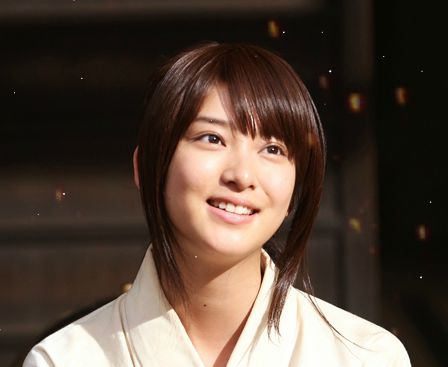 Sadly, the source article only mentioned the state of the new film in passing since the main topic is about Emi Takei, the actress who played Kaoru from the film and how her recent marriage / pregnancy is a breach of contract to the companies she has business agreements with. Her role as heroine Kaoru Kamiya (a role of crucial importance and one that cannot be written out from the Rurouni Kenshin films) becomes the spotlight for the topic. Hopefully, it does work out somehow.