The eSport-centric TGS means Japan is gearing up for serious eSport gaming! 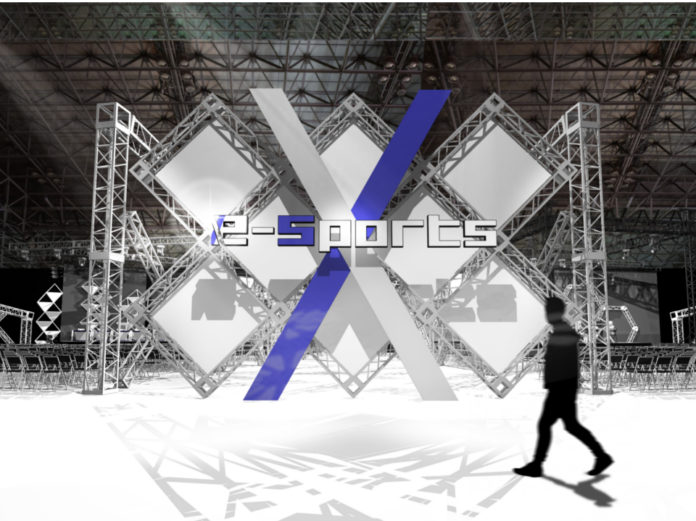 In 2016, the Tokyo Game Show largely concentrated its focus over the fascinating world of Virtual Reality (VR) and Augmented Reality (AR). That was the year when Sony PlayStation launched its highly successful PlayStation VR, and when game publishers were rushing out VR games like Resident Evil 7 and Summer Lessons.

This year however, TGS shifted its focus from future tech to team sports — specifically eSports. While there were a couple of eSports tournaments held in Tokyo Game Show 2016, the press materials that we’ve been getting and a new announcement solidifies that Japan is willing to take eSports seriously. 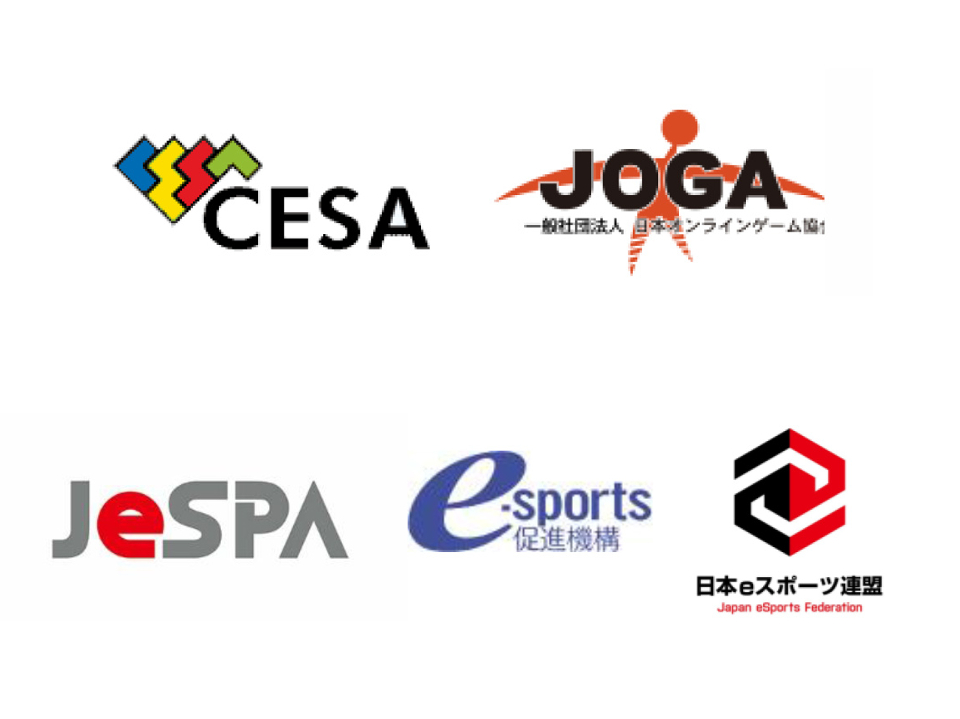 This unified group is engaged in discussions, and are planning to establish a united industry body by the end of this year in order to, among other things, dispatch Japanese delegations to future international tournaments and offer domestically-developed game titles for the tournaments. Details on the new industry body’s projects and discussions will be announced soon.

The unified group of gaming associations isn’t the only way that TGS 2017 is focusing on eSports, as there will be tournaments during the Tokyo Game Show itself. Called eSports X (“e-Sports Cross”), the event will take place at TGS Hall 11 on September 23-24, and will feature tourneys for games such as Overwatch, Street Fighter V, Monster Hunter Double Cross, and more! 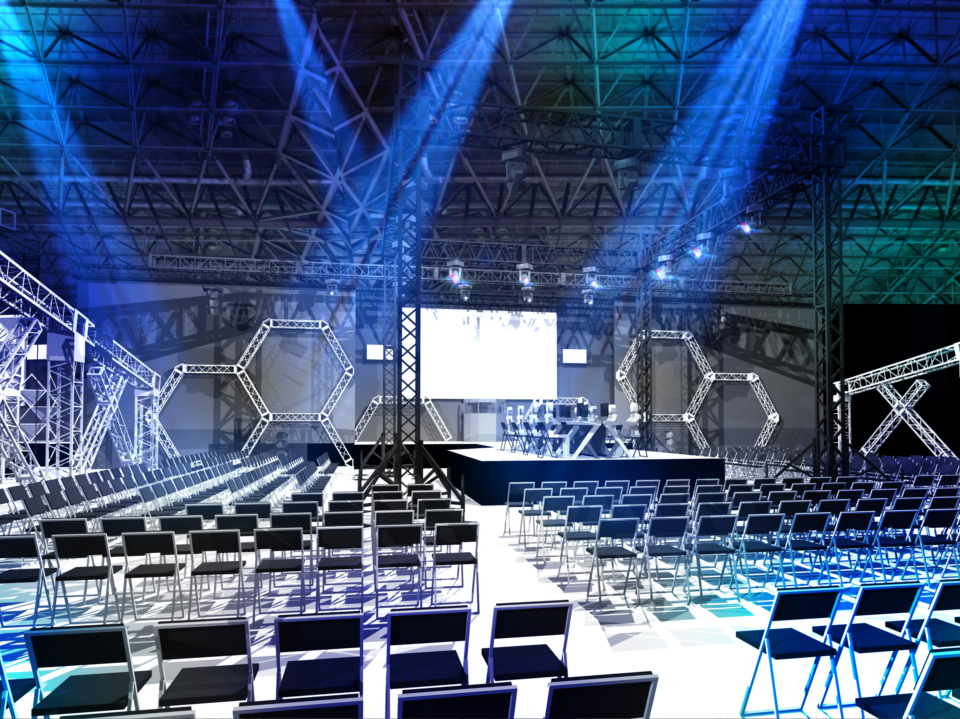 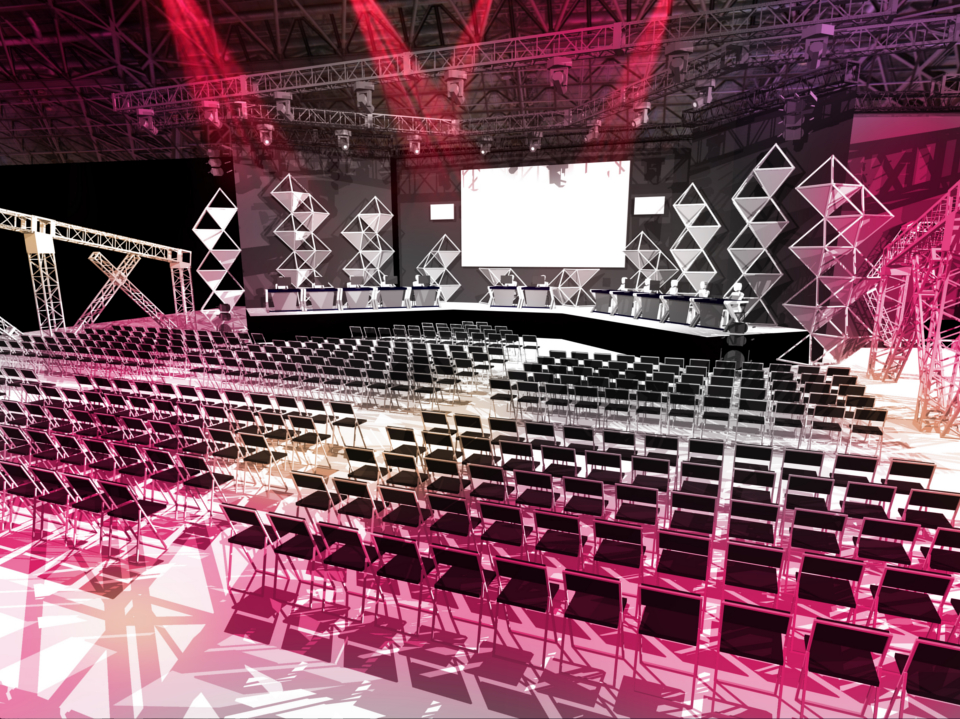 To give everyone a taste of how Japan does eSports, TGS will hold an e-Sports X preview for the media today, September 21. Two games will be played during the preview, with one of them being Street Fighter V.

- Advertisement -
Previous article
Release the Clow Cards! Cardcaptor Sakura Clear Card Anime is scheduled for January 2018!
Next article
Turn on your child-lock. The latest Punisher Trailer is out