Being the geek that I am, I couldn’t pass up on the opportunity to go to Dragon Con while I was in Atlanta, Georgia.  Dragon Con is one of the biggest geek conferences in the US and it happens annually during labor day weekend.  I went there armed with my press badg and camera.

The entire experience was a sensory overload (in a good way) and I went home each night feeling wowed and looking forward to what it has to offer the following day.  Planning a trip to the US sometime September next year?  These are the top 3 reasons to include Dragon Con in your itinerary.

I couldn’t tell the exact count of cosplayers who went to Dragon Con but I do know that their parade lasted an hour and a half.  I guess it’s safe to say that there were A LOT OF THEM.  While there were many remarkable costumes, these are some of my favorites.

Dragon Con was graced with a lot of celebrities like Katie Cassidy (Black Canary in Arrow), Danielle Panabaker (Caitlin Snow / Killer Frost in Flash), Brent Spiner (Data in Star Trek Next Generation), Nathan Fillion (Captain Malcolm Reynolds in Firefly) and even John Cusack was there among many others.  As much as I’d like to chat and have photos with all of them, I had to choose because of limited time and budget.  These were my picks.  🙂

I completely lost it when I entered the building that’s all about geek merchandise.  All 3 big floors were filled with costumes, games, knick knacks, comic books, T-shirts and just about anything a geek like myself could ever dream of.  I tried to be as practical as possible but my wallet did not leave unscathed.

While it is true that there are bigger conferences in the US like the San Diego Comic Con (and I certainly wouldn’t pass up on the opportunity to go there either), what’s great about Dragon Con is that while you do have to line up to attend panels and celebrity photo ops, let’s just say that the lines are still within “sane levels”.  The entrance fees and additional fees inside the conference aren’t as steep either.  Don’t get me wrong, the lines are far from short and the fees aren’t necessarily cheap but they are more reasonable than that of Comic Con (or so I hear).

What similar conference have you attended?  Share your experience with us! 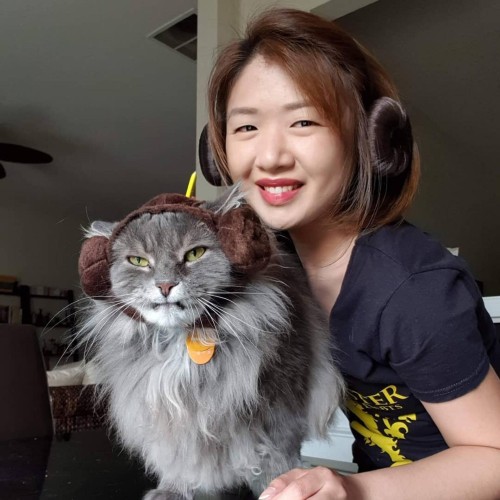