During a panel at the recently concluded Fantasia Bunko Festival 2017 last weekend, they announced that there will be a Full Metal Panic! video game that will be released exclusively for the PlayStation 4. 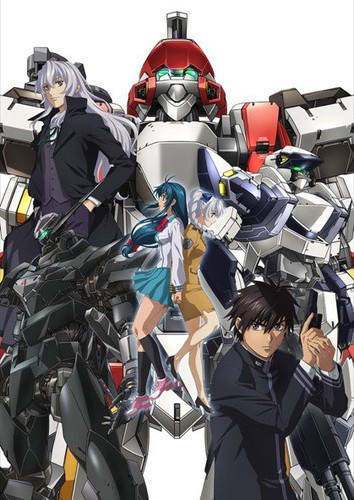 Looks like we have a lot to look forward to next year as there will also be an FMP anime down the line.

The game will be in Japanese for now so we can only hope for a Western version if this picks up well. Expect the video game to release in 2018.