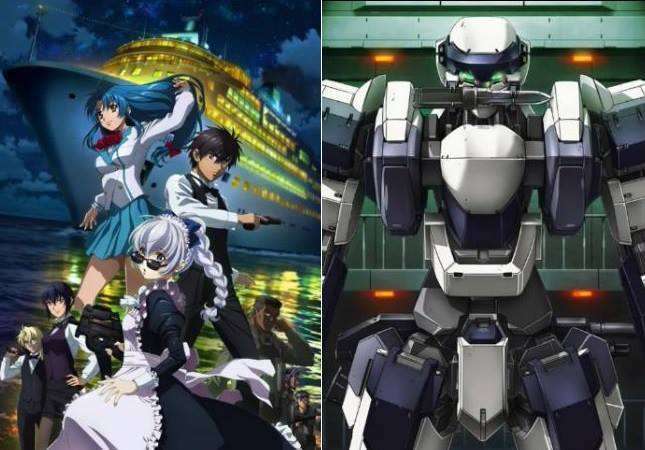 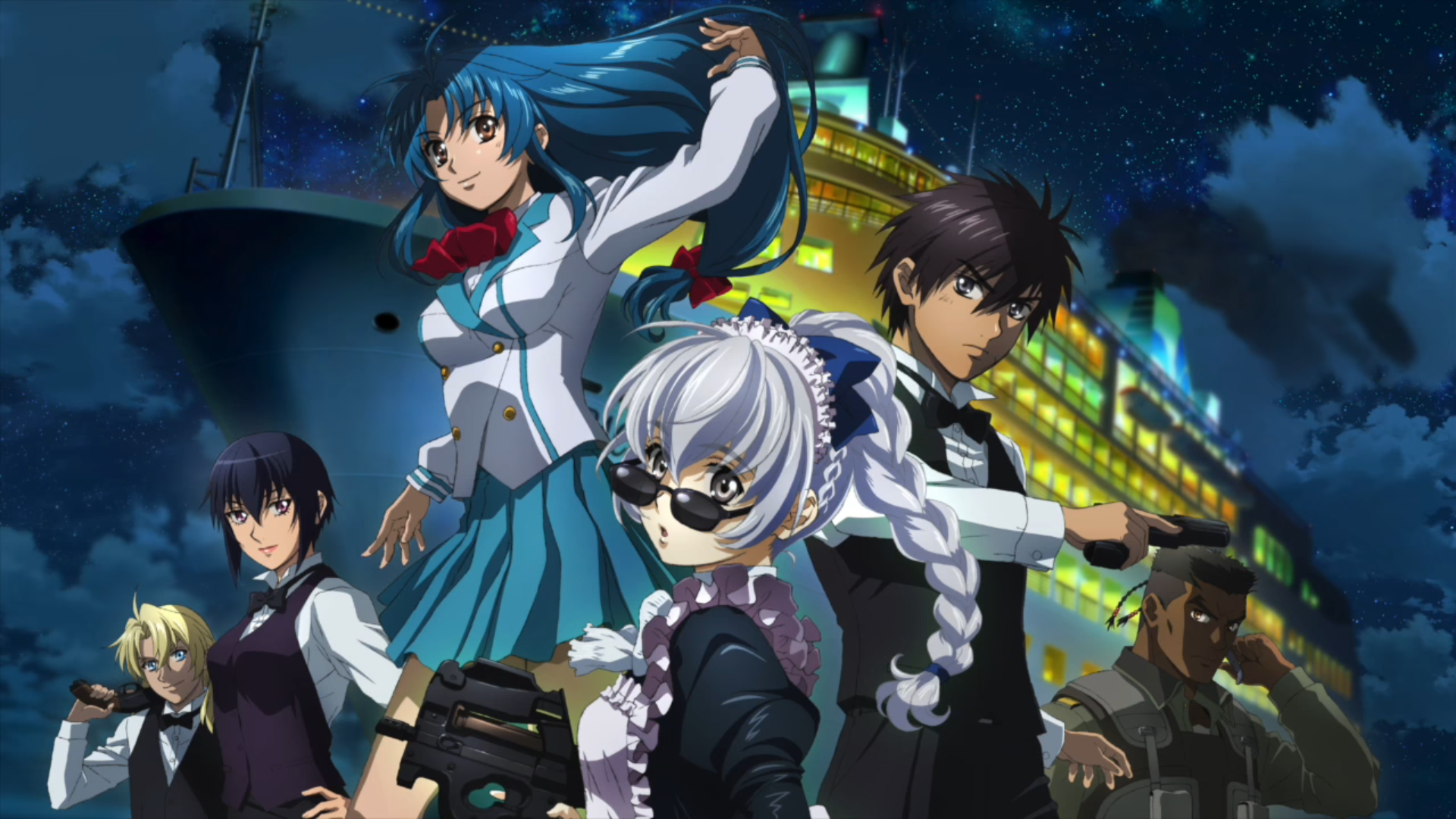 A lot of Full Metal news coming out recently.

Last weekend over at the Fantasia Bunko Festival 2017, Media Factory shared a new promo video that teases their latest entry into the Full Metal Panic series titled Full Metal Panic! Invisible Victory. Take a look at the preview below:

Studio XEBEC along with Katsuichi Nakayama (Evangelion: 3.0 You Can (Not) Redo) will direct the series. It is also good to note that the original author for the novels Shoji Gatoh will be penning the script.

The series’ returning cast are: 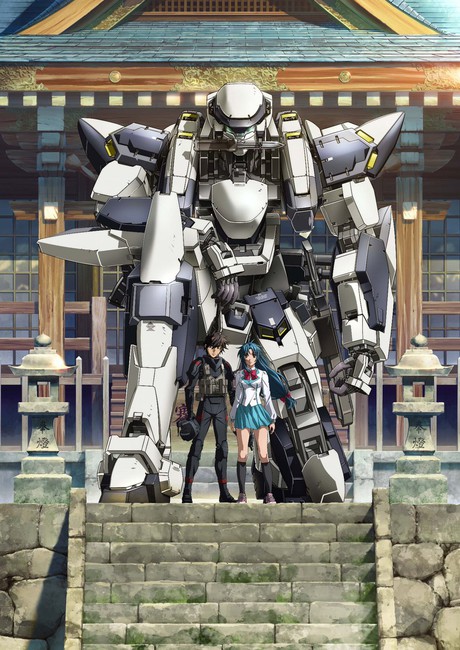 The original Full Metal Panic! story, which came from the light novels back in 1998 revolves around an alternate Earth where the Cold War did not actually end. The books inspired a 24-episode anime which ran in 2002, followed by Full Metal Fumoffu the next year and a 13-episode Full Metal Panic! The Second Raid two years after.

Previously, they also shared a “0.2” promotional clip last August. For those who missed it you can check it out here:

Expect the series to start around March 2018.

- Advertisement -
Previous article
Get hyped! OPPO is giving away the new OPPO F5 before the official launch tomorrow!
Next article
5 Simple Geeky Halloween Costume Ideas that You Can Use!