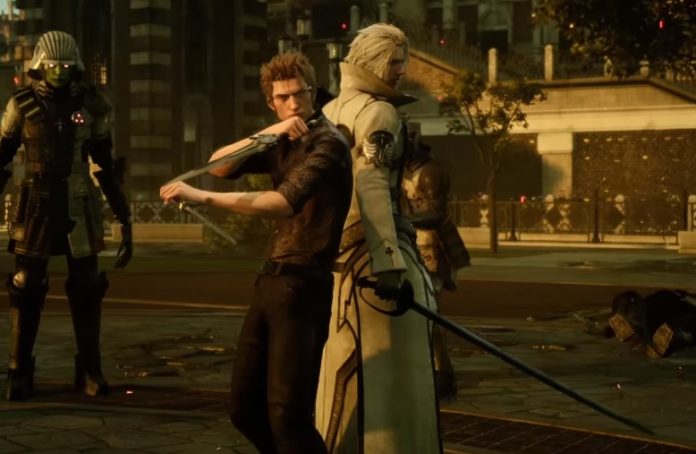 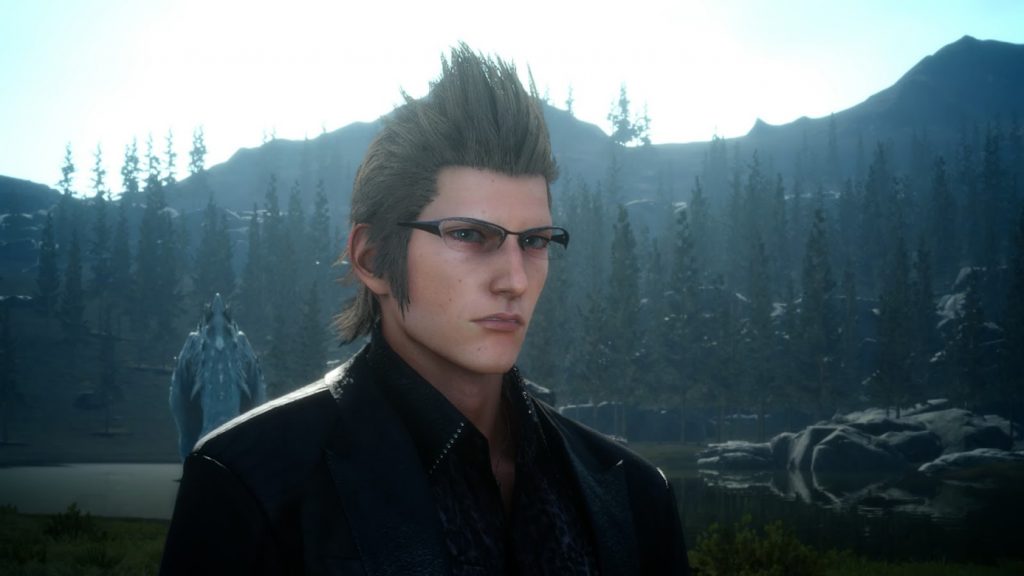 That’s it! They’ve come up with a new DLC! (Okay that may be stretching it)

See the trailer below. But a bit of fair warning though especially to those who haven’t finished the game. It will contain spoilers:

Digging the music here? Well it might surprise you a bit that Chrono Trigger composer Yasunori Mitsuda will lend his talents in this episode. 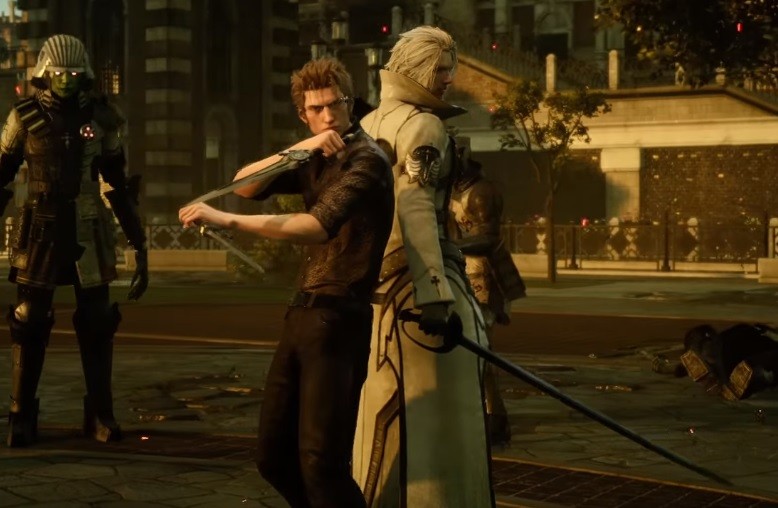 There are a ton of new features for the game. You can now have Ravus as a comrade who will join forces with Ignis. 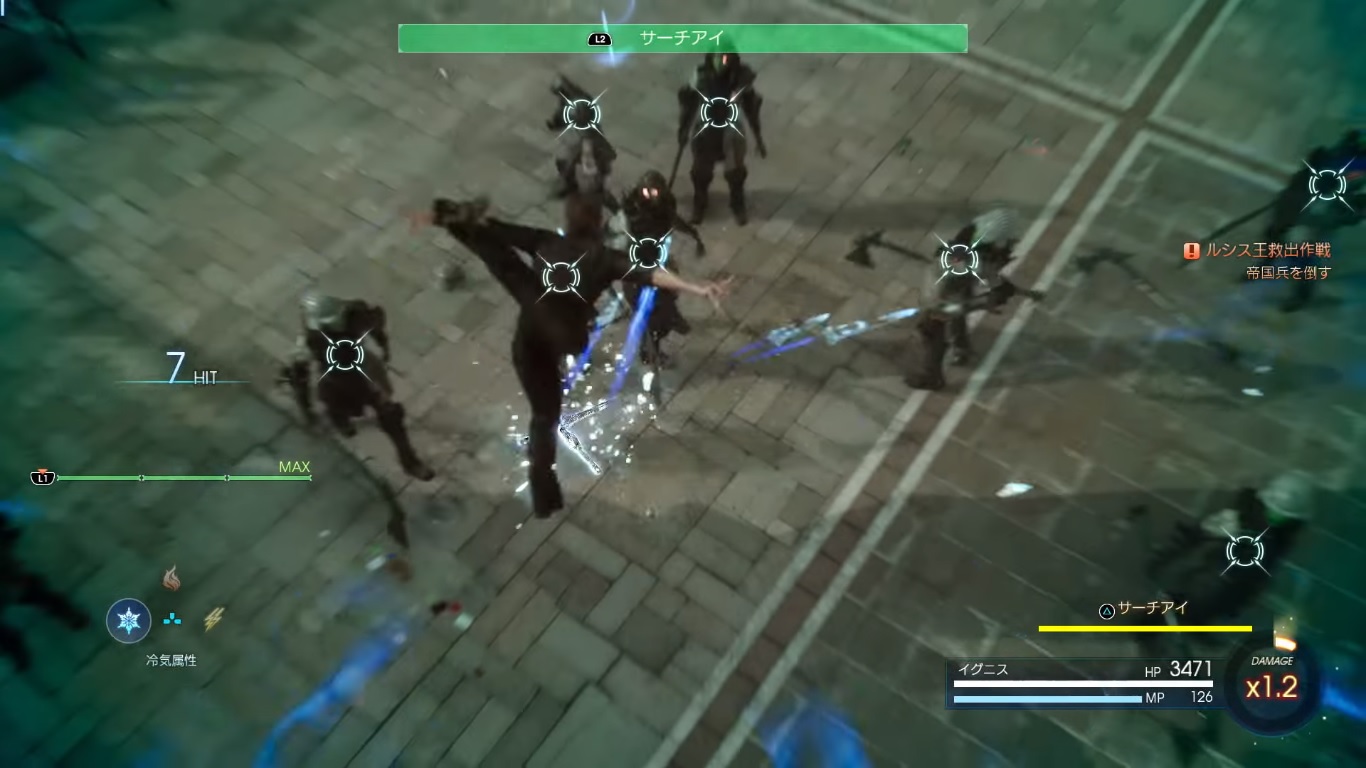 Players will now have access to Ignis’ spelldaggers, which looks to have elemental properties, there’s also a “Total Clarity” ability, which allows him to target multiple enemies at once, similar to “Mark”.

It is also said that this DLC in particular will have multiple endings for added replayability. Expect the content to hit December 13, 2017.

Last but not the least… 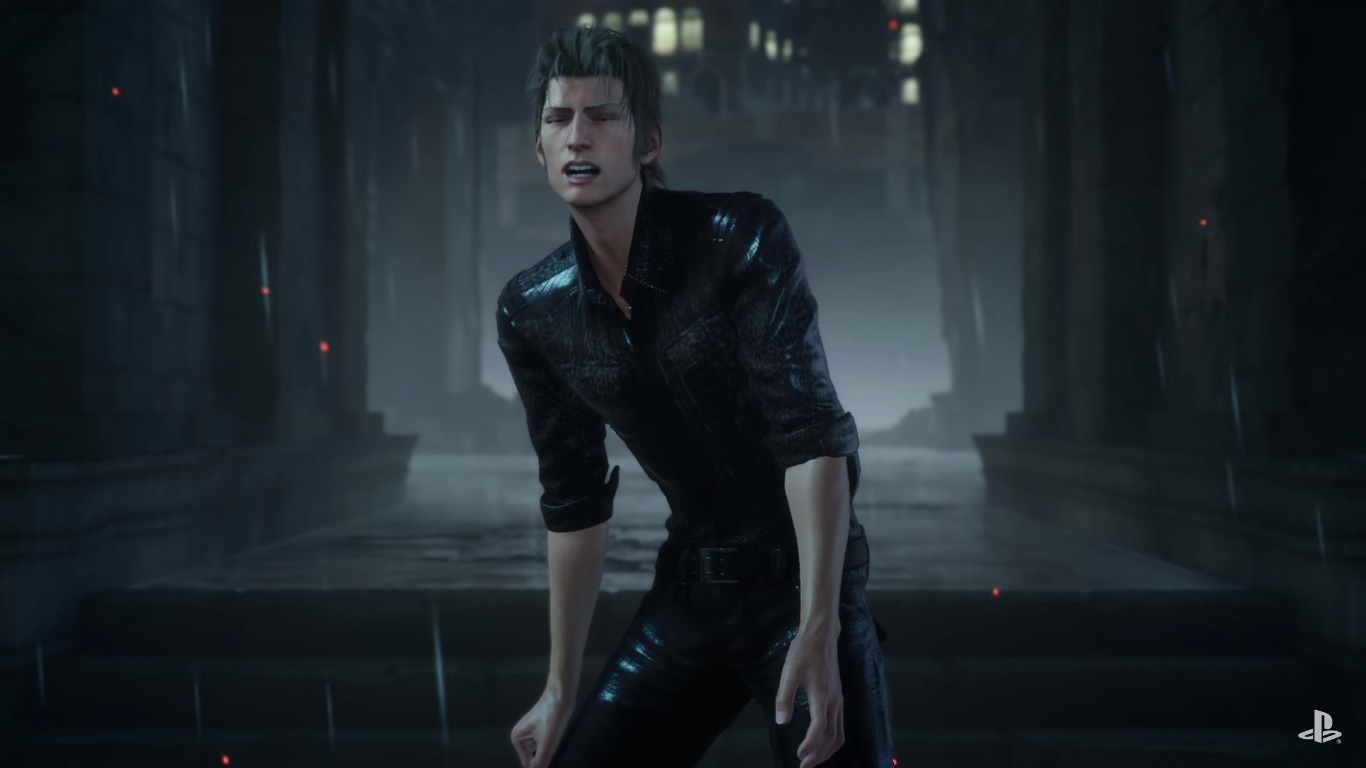 I just want to say that you don’t want to mess with this guy without his glasses!

- Advertisement -
Previous articleMonster Hunter World Beta Kicks off in December, Gets Exclusive Character | Paris Games Week Highlight
Next article10 Epic Cosplays that You Can TRY to Do For Halloween