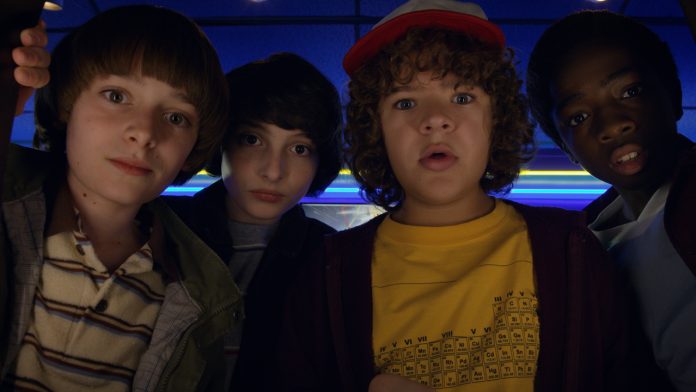 What made Stranger Things season 1 so great is its fresh approach in appropriating a lot of 80’s/ early 90’s sci-fi thriller flick into one Netflix series. From the old-school opening sequence and various tonal (and visual) similarities from  ET, 2001: A Space Odyssey, Alien, Stand By Me, IT, Carrie to superb acting prowess of our very young ensemble cast (except for Winona Ryder and David Harbour), Stranger Things was easily one of Netflix’ 2016 powerhouse shows.

A year later,  Season 2 has the unenviable act of attempting to follow and/or go beyond what Stranger Things Season 1 accomplished. How did they fare? Well, let’s find out.

Eleven disappeared after defeating an inter-dimensional monster of sorts that the kids dubbed as the “Demogorgon”, a reference from the Dungeons & Dragon game that they were playing. And while they got Will back – something doesn’t feel right. And Will knows about this, too, as evident in the first few sequences during the first episode entitled: Mad Max. 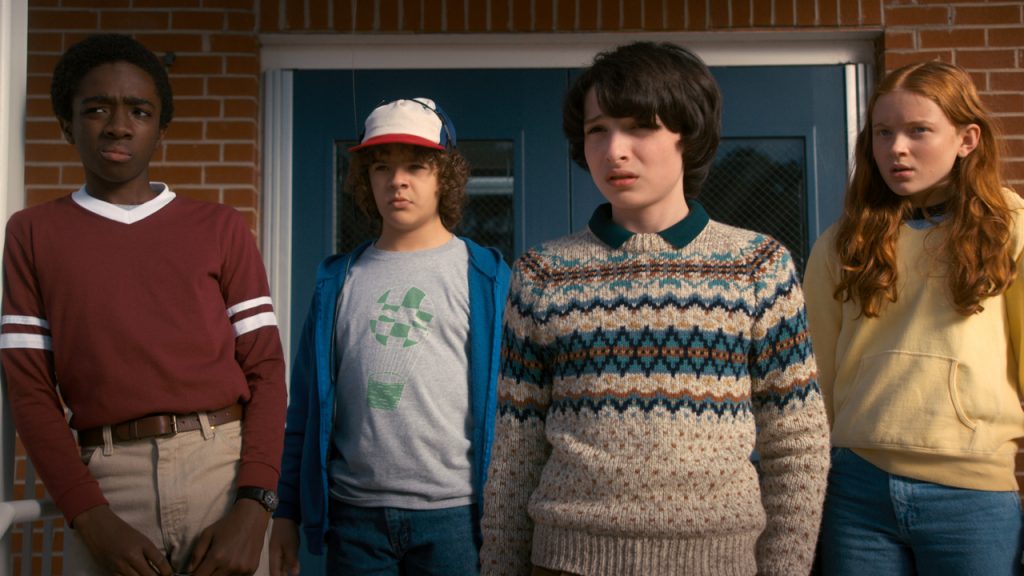 Because the first season was focused on bringing the audience along to discover every freaky thing that’s happening since Will’s disappearance, Season 2 had to replicate that sort of trying to make the (re)discover of the Upside Down fresh by adding new people into the scene. Enter, Max (Sadie Sink), a cool skateboarding idgaf redhead gal who inadvertently gets mixed up in all this jam bringing with her even more baggage in the form of Billy (Darce Montgomery). 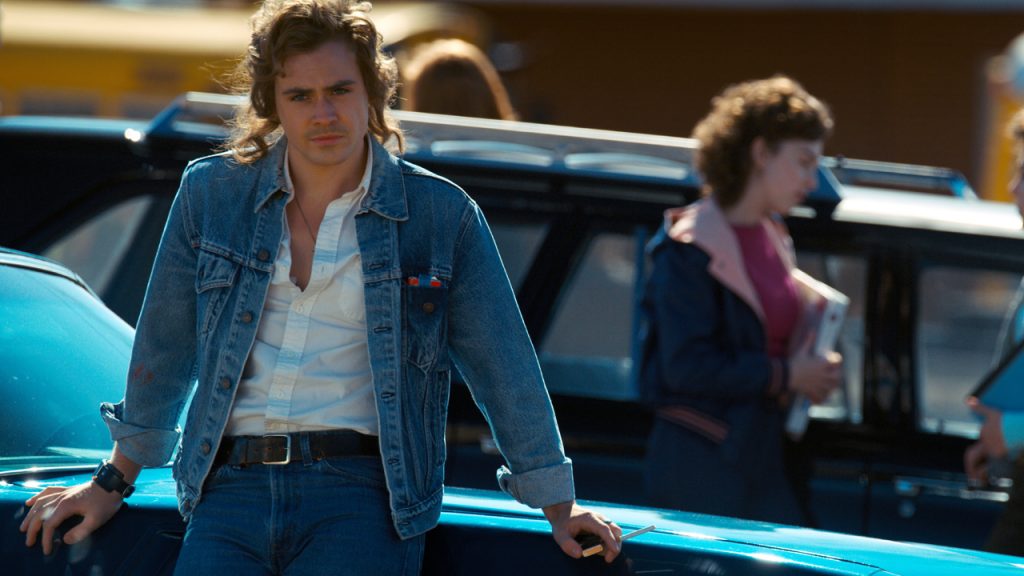 While this is all happening, Joyce Byer (Winona Ryder) has to find a way to save her boy once again but this time from Will’s perennial visions. Together with Police Chief Jim Hopper (David Harbour) and Dr. Owens (Paul Reiser) from Hawkin’s Lab, the will try to get to the bottom of Will’s terrifying episodes. 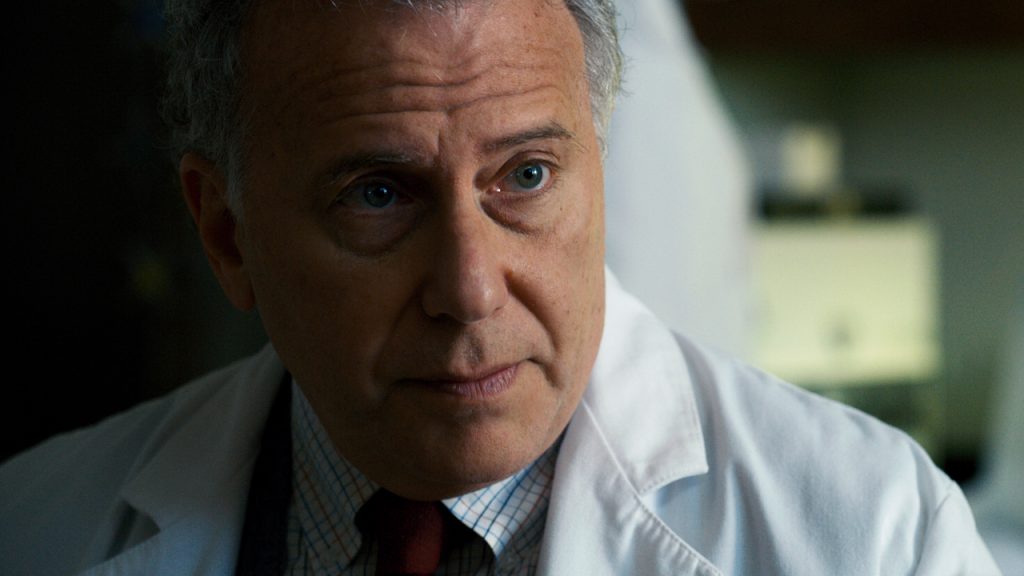 Over the course of 9 episodes, Stranger Things Season 2 will take you from Hawkins, to the Upside Down, to the streets of Chicago. And this is an indication of how the series creators thought of topping the first season – expand the scale and the threat. Basically, make everything “bigger”. And while that approach can work, in most cases, they don’t and Stranger Things Season 2 is no exception.

While the threat seems bigger this time around, there are also a lot more story lines that the series creators wanted to explore – some bearing more relevance to the main story arc than the others. 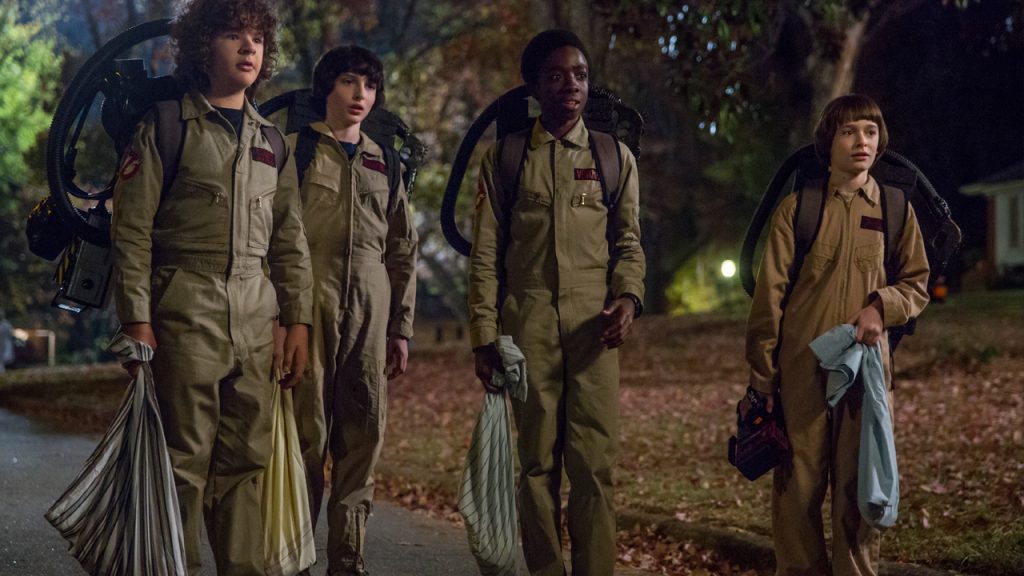 What I do like about Season 2 is how the characters seem to be a bit more grounded now than playing character tropes from the myriads of 80’s sci-fi thrillers of old. While the character tropes are still there because the show doesn’t have to setup each member again, they can continue building character layers per person (except for the new people that the show brought in). I would have hoped that Max and Billy’s backstories were explored more considering how the Season seems to be building Max as would be part of the regular ensemble. Sean Astin’s Bob Newby (and Joyce Byer’s Season 2 love interest) is a delight to watch every time he’s on screen as he creates a brevity in majority of the tense moments of the series. 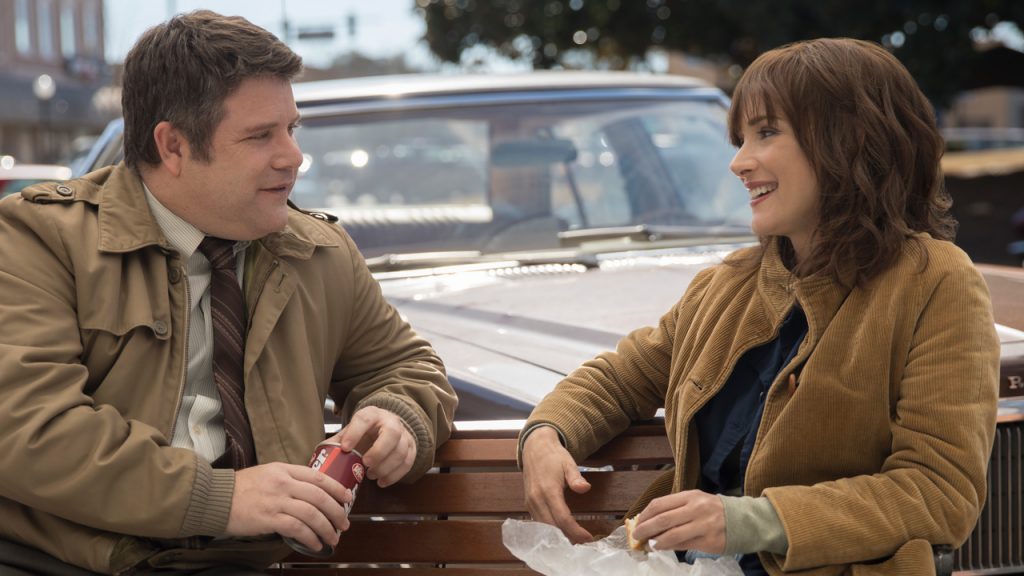 Which goes back to my original concern with Season 2 in that the series tries to do so much more than could do which left some further character, plot and execution development lacking. Season 1 was very conscious of the audience and made sure that they were taking an active role In trying to piece things together along with our main cast.  Because we already know (more or less) about the Upside Down, powerful “parademons” and Eleven’s psychic abilities, and because Season 2 showed more or less the same scenarios again, there’s hardly any room for audience exploration – and involvement.

Although, I will say, though, that despite the somewhat lack of audience involvement this time around I was pretty affected by an instance on the 8th episode (“The Mind Flayer”). I remember pausing the video for a bit because I needed time to process everything that happened. Oh, and Dustin gets a new pet. Watch out for that. :3 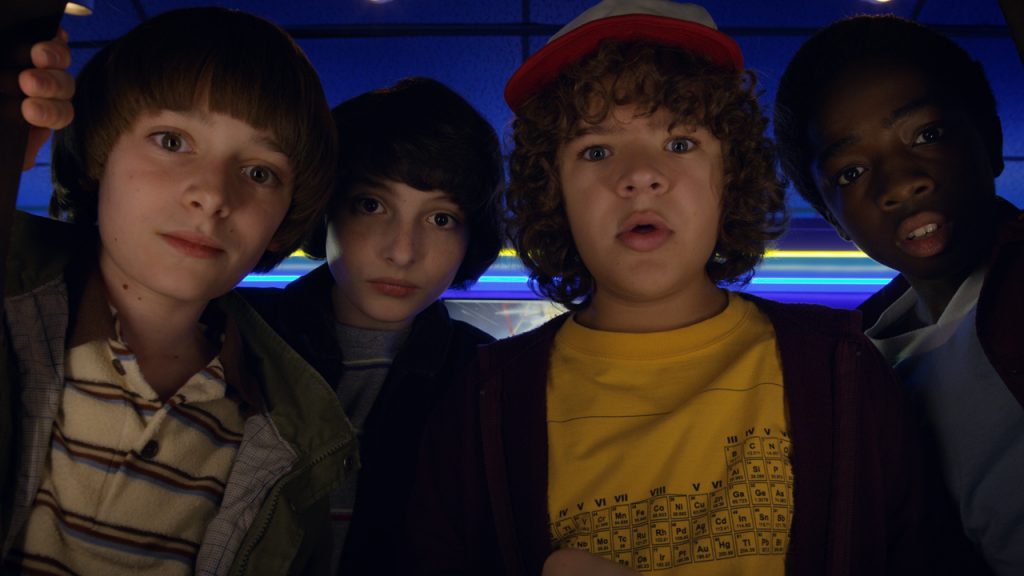 Personally, while Season 2 is still a very enjoyable series, it lacked the magic that made Season 1 what it is. That’s not to say that the series is bad, no. It just means that Stranger Things Season 1 was THAT GOOD and set the bar too ridiculously high. If for anything, Stranger Things Season 2 felt like the 2nd movie of an epic trilogy. It’s usually the setup before the big reward – and here’s hoping that Netflix orders another season because despite the creepy inter-dimensional rifts and life-threatening “parademons”, it’s fun to have weekends at Hawkins with a bunch of nerdy, adventure-seeking misfits.

Stranger Things 2 will become available this Oct 27 on Netflix — perfect for some Halloween binge watching session.

Previous articleLatest Trailer for Live-Action Full Metal Alchemist Now Has English Subtitles
Next articleGT Sport Review | GT is back and ready to take on the competition!

Stranger Things 2 Review | Still good but not quite better the second time aroundDefinitely enjoyable but fails to raise the bar that was set by Season 1. No, that doesn't mean that it's a bad series. Season 1 was just that damn good. Overall, we hope that this leads to an epic Season 3.