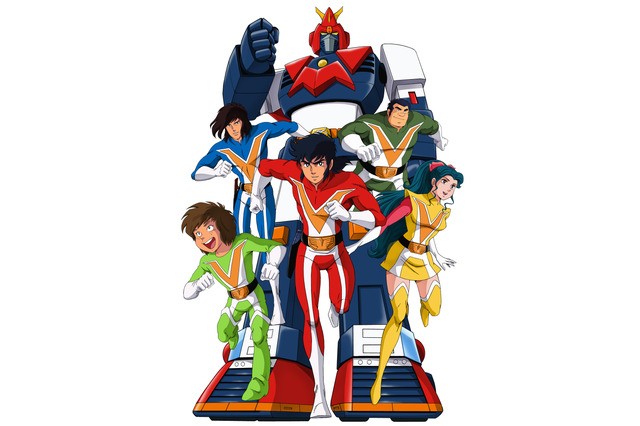 Its the 40th anniversary of Choudenji Machine Voltes V or simply Voltes V, and Tokyo Gets, is organizing an event here in Manila, Philippines to celebrate this momentous occasion. On December 10, 2017 get your running shoes on because a Character Marathon will commence! 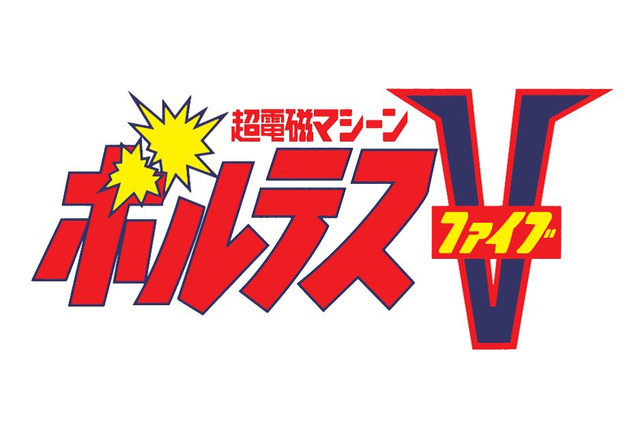 Whats a character marathon you ask? Well it’s a running event where participants can immerse themselves into the world of the said title or IP through running of course! It will be a Five (5) Km dash where the venue is decorated, embellished, and littered with design elements from the series imitating the world of Voltes V. Runners will get a cool bag and event t-shirt. But it doesn’t stop there, those who finish the course will get their very own medal!

BUT WAIT there’s more… Voice actress Horie Mitsuko, the one who sang the opening credit song for the Voltes V series entitled ‘Voltes V no Uta’, well she’ll be performing live as well here in Manila.

BUT we’re not done yet as more exciting things are in the works, such as a karaoke competition and photo ops for the fans to enjoy at the venue. 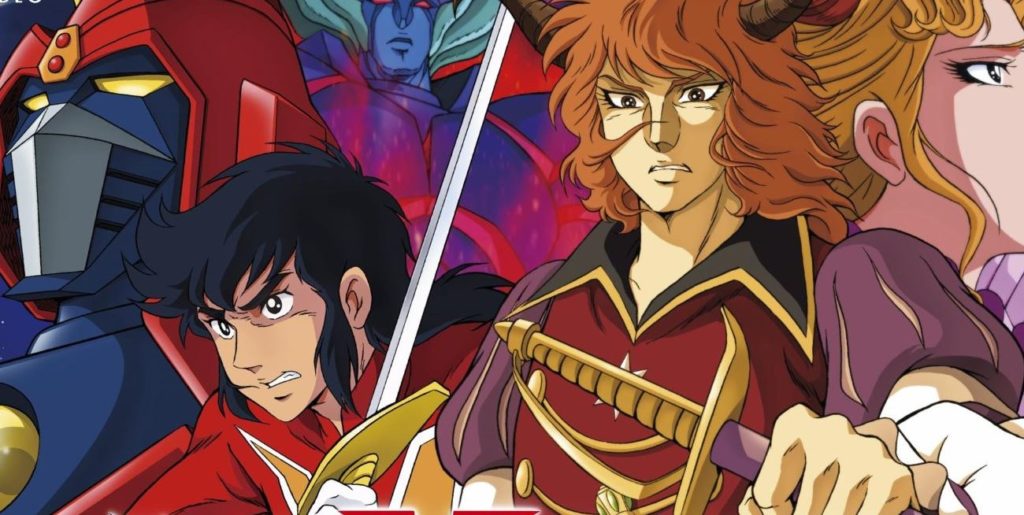 We all know that Voltes V is a very popular show in the Philippines, but did you know that it has the highest recorded viewer rating of 58% which makes it more well liked here than in Japan! Its fame has lasted for three generations all over the country, heck its practically a national treasure! I cant wait for December and I do hope Tokyo Gets would also do other events for lets say another popular anime series *cough* Daimos *cough*.

- Advertisement -
Previous article
Gaming Library’s Flagship Event is BACK! | All aBoard 2.0 Highlights
Next article
Play as much as you want! PlayStation Asia’s Play Everything lands at SM North EDSA until Oct 8!