All aboard the Regalia! Pre-Registration for Final Fantasy XV Pocket Edition details inside! If you can’t get enough of Noctis, Prompto, Ignis, and Gladio, well how about cute sized versions of them on the go? That’s right, Pre-registration for Final Fantasy XV Pocket Edition begins today on the Google Play Store! Fans of the game with Android devices will receive the latest news about the game when it releases across devices and operating systems soon. 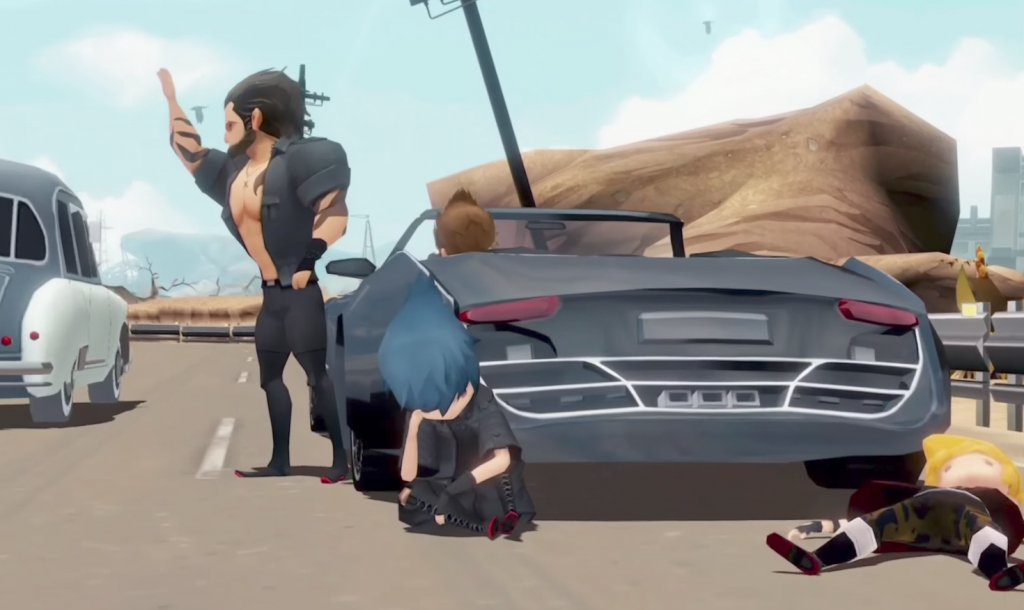 Final Fantasy XV Pocket Edition is an all-new adventure that retells the beloved story across ten thrilling episodes and features the main characters and story of the console version and the Windows PC version, with an adorable art style and casual touch controls optimized for mobile devices.

As with Mobile game standards, expect that the game won’t be for free as it has been revealed that the game will be split into 10 episodes. All episodes will be available at launch, with the first episode being free of charge so players can try and experience the game first before buying. Check out the chart below for full pricing details.

- Advertisement -
- Advertisement -
Previous articlePokémon’s 1000th Episode is Not Only a Milestone, It’s One of the Series’ Best to Date
Next articleCrazy 33,000 Pre-orders of the OPPO F5 strengthens the Selfie Expert’s brand even further!