Blizzcon 2017 gave us an early Christmas present in the form of Overwatch’s latest hero named Moira. With gameplay previews and teasers on her backstory, she’s definitely basking in the limelight of her reveal! Want to hear what’s more epic? Blizzard brought her to life during the event with this super-fantastic cosplay!

Blizzard collaborated with Henchmen Studios to build the accurately detailed cosplay outfit, and Libby Ives donned the suit which fitted her to a perfect T. Mineralblu Photography snapped the pics which gave justice to the excellent job everyone did on this cosplay. Check out this photo from Mineralblu’s Facebook page which looks like it was taken straight out the video game! 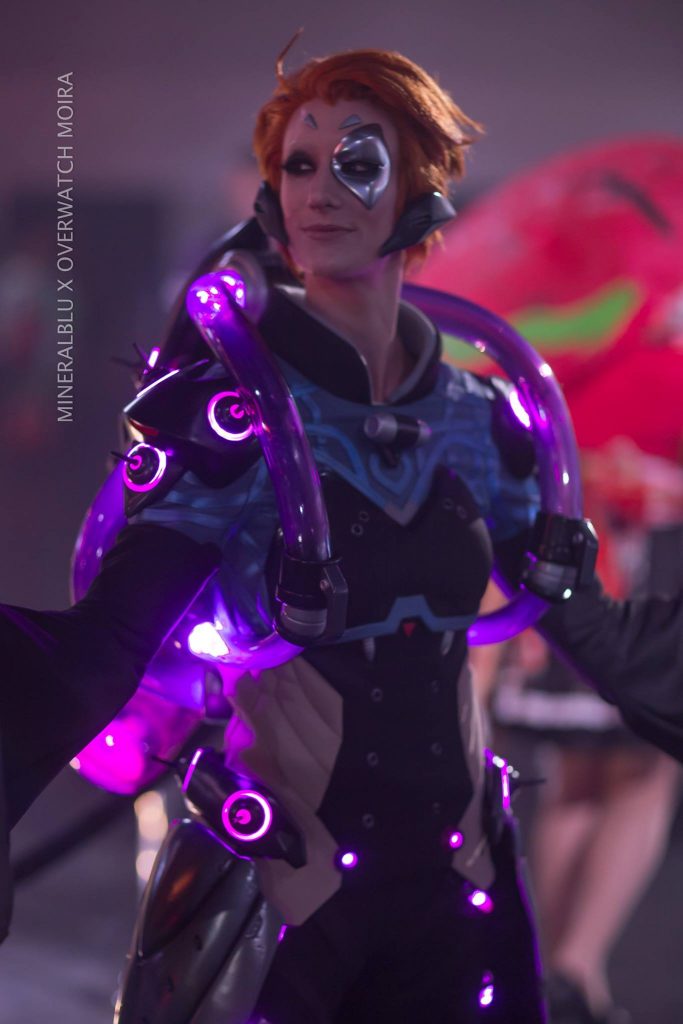 Want to see more? Of course you do! Here’s a video which shows all of the awesomeness that Moira has to offer – take a look!

Not to say that the Blizzcon cosplay scene is any less amazing! With a ton of Overwatch cosplays as well as from other Blizzard titles, each and every cosplayer brought their “art of the dress” game to the event! 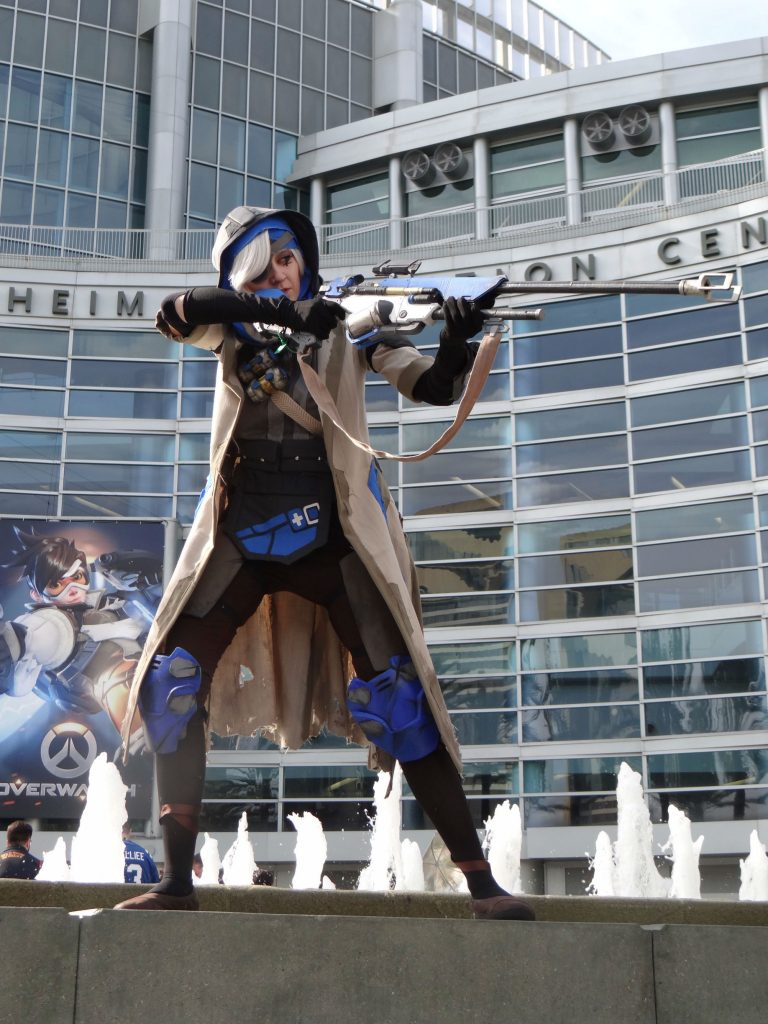 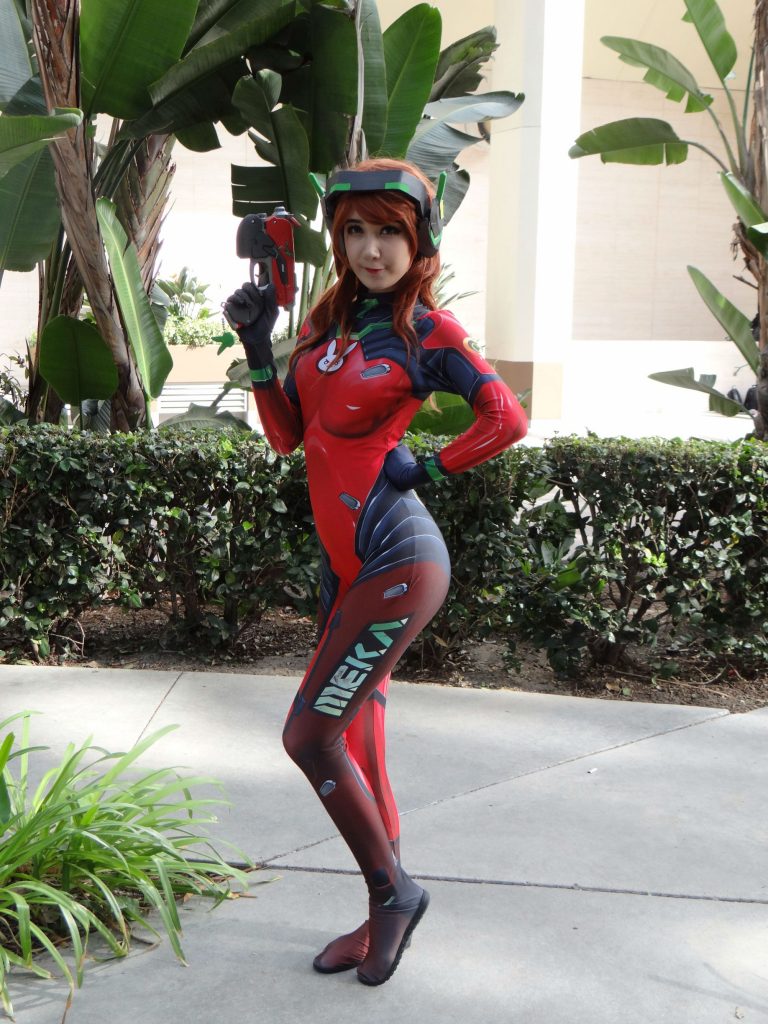 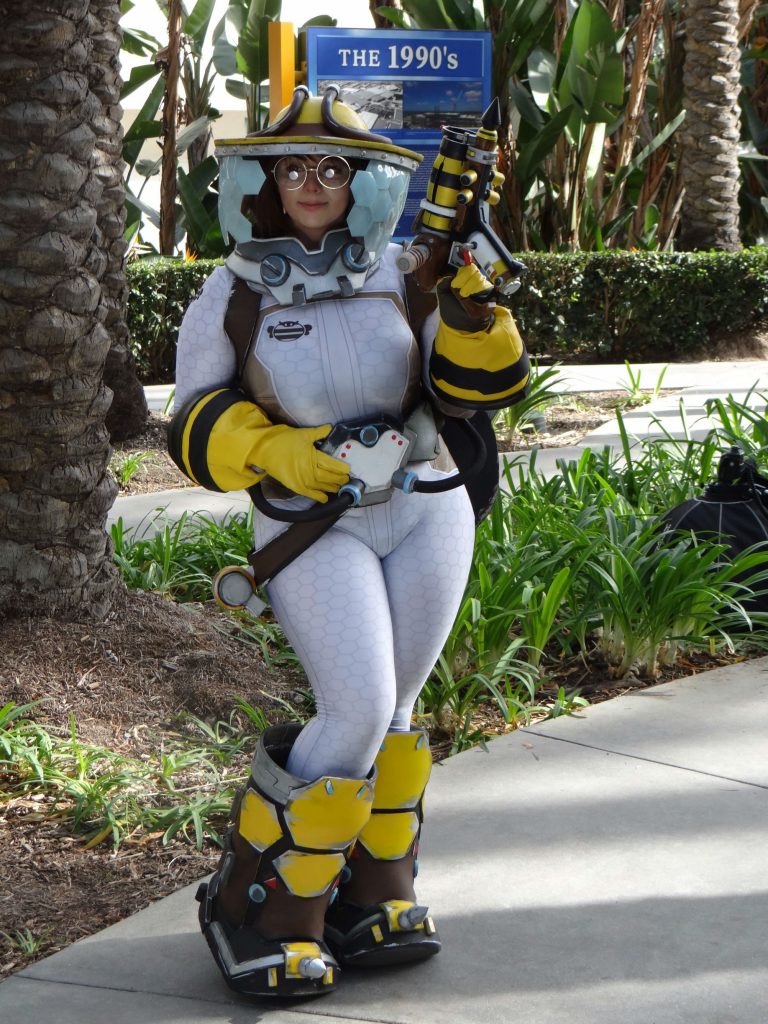 Now that Moira has also entered the cosplay arena, will we see even more of her in convention events and contests here, there and everywhere? I’d like to say that the answer is a resounding “Yes“! We’re definitely looking forward to epic Moira cosplays in the coming future!