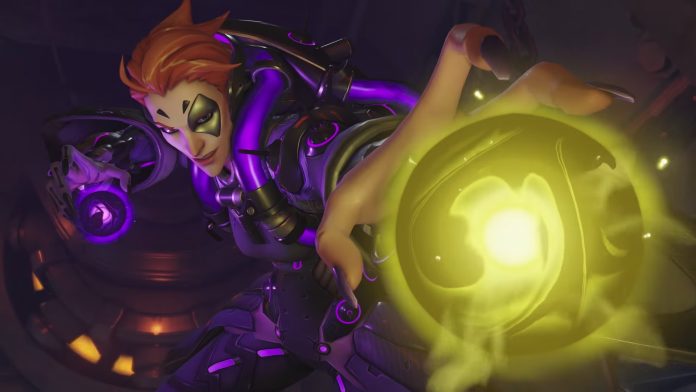 BlizzCon 2017 just started and, already, we have TONS of news and announcements from various Blizzard games! And the Overwatch Team did NOT disappoint. Scroll down to see a summary of their awesome Overwatch announcements!

Oh hells yea! All the major Blizzard IPs in one map? Duuude, that’s pretty sick. It’s like a Blizzard Theme Park (that I’d love to be a thing IRL actually :D). I personally can’t wait to explore this new map as soon as it hits the servers. I mean, there are so many iconic things to see! You have the Hearthstone Tavern, a HotS arcade, areas dedicated to Starcraft and Diablo… SO MUCH STUFF TO SEE! It’s also declared as a Hybrid Map meaning it’ll be both a capture map AND a payload map just like Numbani, Kings Row, and Hollywood.

This was the news EVERY OVERWATCH FAN was waiting for! Rumors have been circling around about this announcement and Moira was definitely a treat. A support hero that looks to be amazingly bad ass. Here are her skills. 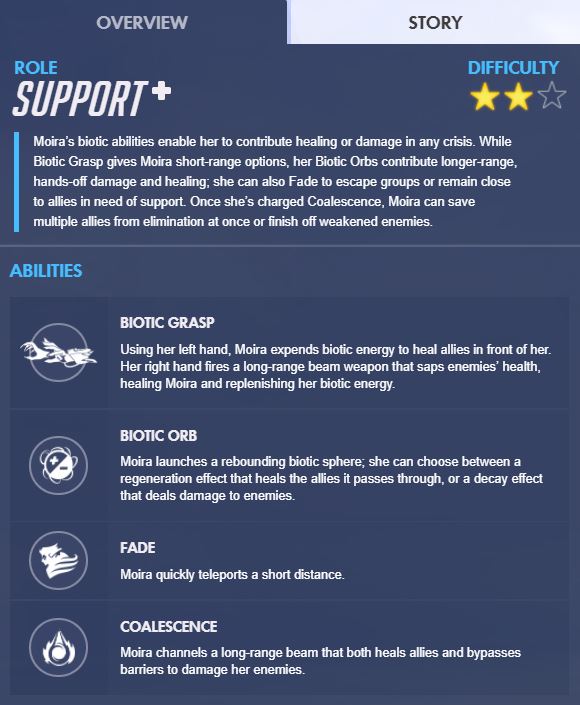 See the skills in action HERE!

With how she looks, she almost looks like a reverse Zenyatta. This ex-Blackwatch-now-Talon operative has two kinds of primary fire – a healing beam and a damage / lifesteal beam. She also throws out a healing AOE orb or a damage AOE orb. She can even do a short-range blink! Finally, she has a HUGE beam ultimate that heals friendly units and damages enemies as well. 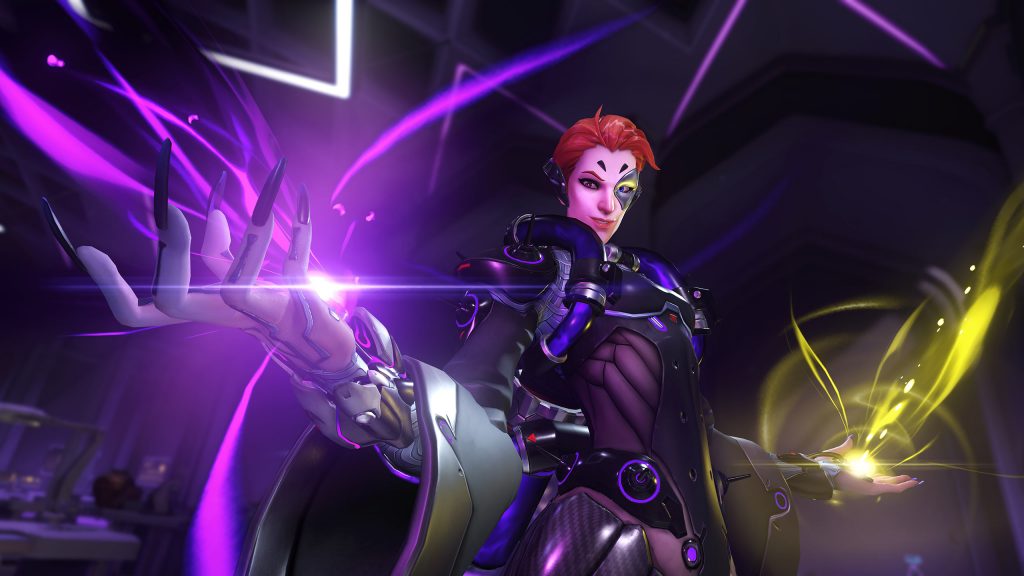 From what it looks like, Moira will be a formidable addition to the Overwatch line-up. That blink can really help with positioning and survivability. And the option to go damage or heals can make her a dynamic pick in Competitive Line-ups. We really can’t wait to see her in action!

Man, this just ended their batch of announcements on a really epic note. With Darin De Paul (Reinhardt Voice Actor) introducing the video, this short gives us a backstory on Reinhardt AND the Eichenwalde Map. We have no words to describe such an emotionally charged and beautifully done short so we just invite you to just watch the short above yourselves and to take it all in :'(

Be sure to also stay tuned to Blizzcon for more announcements!