Kevin Spacey is FIRED from House of Cards by Netflix 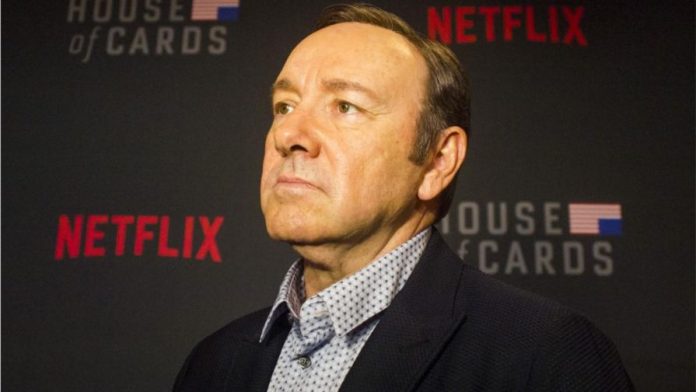 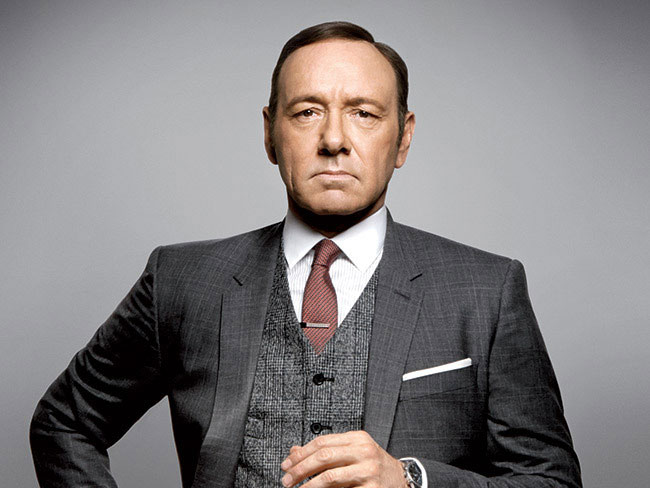 Amidst growing complaints and revelations of sexual assault by Kevin Spacey even amongst the cast and crew of House of Cards, Netflix has effectively fired Kevin Spacey from the show. This means that the last and final season, if ever it airs, will be without Frank Underwood. Netflix came out with a strong statement which reads as follows:

“Netflix will not be involved with any further production of House of Cards that includes Kevin Spacey. We will continue to work with MRC (production company Media Rights Capital) during this hiatus time to evaluate our path forward as it relates to the show.”

It doesn’t end there. Netflix went all out and completely severed ties with Spacey. They cancelled the release of the film Gore, which was produced and stars Kevin Spacey. Gore was a biopic based on the life of Gore Vidal.

“We have also decided we will not be moving forward with the release of the film Gore, which was in post-production, starring and produced by Kevin Spacey.”

This all started when Star Trek actor Anthony Rapp revealed in a bombshell interview that Kevin Spacey sexually assaulted him when he was just 14 years old. Spacey apologized and used the same statement to declare that he was gay. His troubles didn’t stop though as more and more people came out against him. It’s something very reminiscent of how Harvey Weinstein fell from grace after multiple allegations were raised in public. 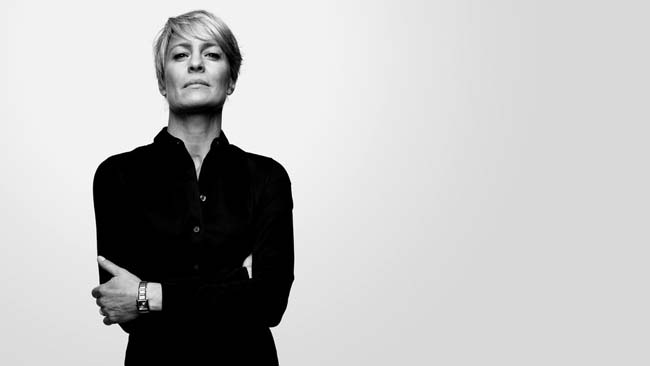 If Season 6 does air we will see the lead role shift (some might say rightfully) to Claire Underwood played by Robin Wright. It will be interesting to see how the story evolves without Frank Underwood in the plot but fortunately for the producers they’ve began to shift away from Frank moving to build Claire’s story for the last two seasons.

How do you guys feel about all of this? Let us know in the comments section below.