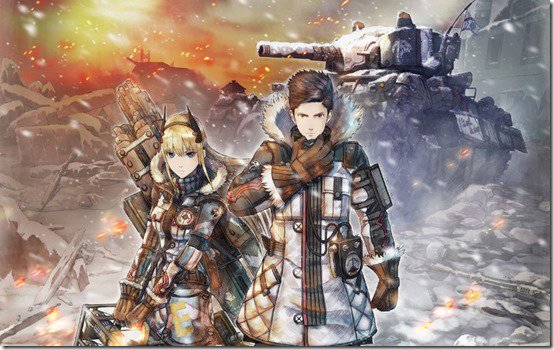 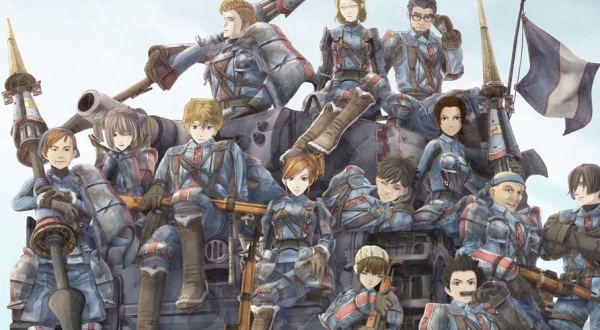 It turns out that the project, unsurprisingly reveals itself to be a video game! The fourth installment of SEGA’s Valkyria Chronicles is hitting all major consoles next year. Here’s the latest announcement trailer for Valkyria Chronicles 4: Eastern Front:

That was good, and lengthy. 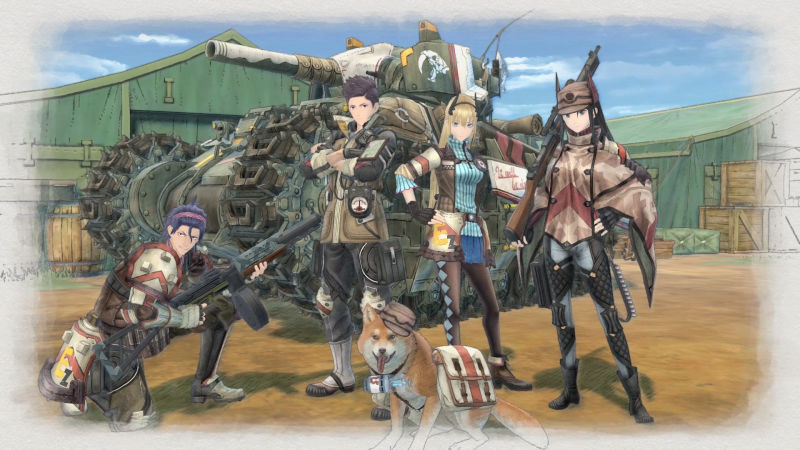 “The continent of Europa is engulfed in the flames of the Second Europan War between the Atlantic Federation and the Autocratic Eastern Imperial Alliance. Although the Federation struggles valiantly against the Empire’s forces, the relentless imperial military machine threatens to consume them. With victory slipping away, the Federation executes Operation Northern Cross: a last-ditch attempt to capture the imperial capital and end the war.
Commander Claude Wallace and his loyal childhood friends in Squad E are sent to fight for the desperate operation’s success, but they will have to endure harsh bone-chilling elements, waves of imperial soldiers, and the terrifying Valkyria… and unravel a grave truth that will shake them to the core.” 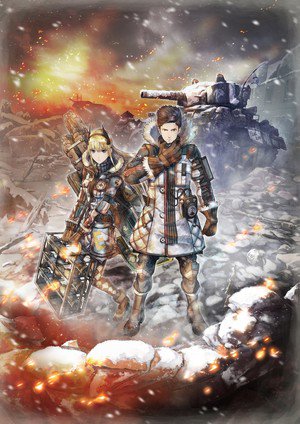 Valkyria Chronicles 4: Eastern Front will be out first in Japan on March 21, 2018 to be followed to the Switch around summer time.

Well they did say Eastern! Expect the English version to drop a bit later the same year.

- Advertisement -
Previous article
[WATCH] Rampage Official Trailer is Out! | The Rock puts a Silverback into the Silver Screen!
Next article
New allies, enemies and surprises surface in the Ben 10 special “Omni-Tricked”!