The Alchemist Code is a Philosopher’s Stone of an SRPG mobile game!

Want to play a real tactics-based mobile RPG? The Alchemist Code has you covered! 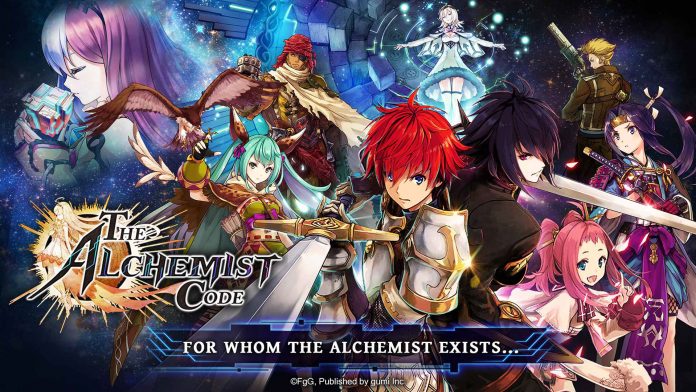 Do you have a mobile phone? Do you want to live out an epic fantasy tale filled with adventure, romance and drama? If you answered “yes” to both questions, then Gumi Inc.‘s latest SRPG title The Alchemist Code is a perfect fit for you! 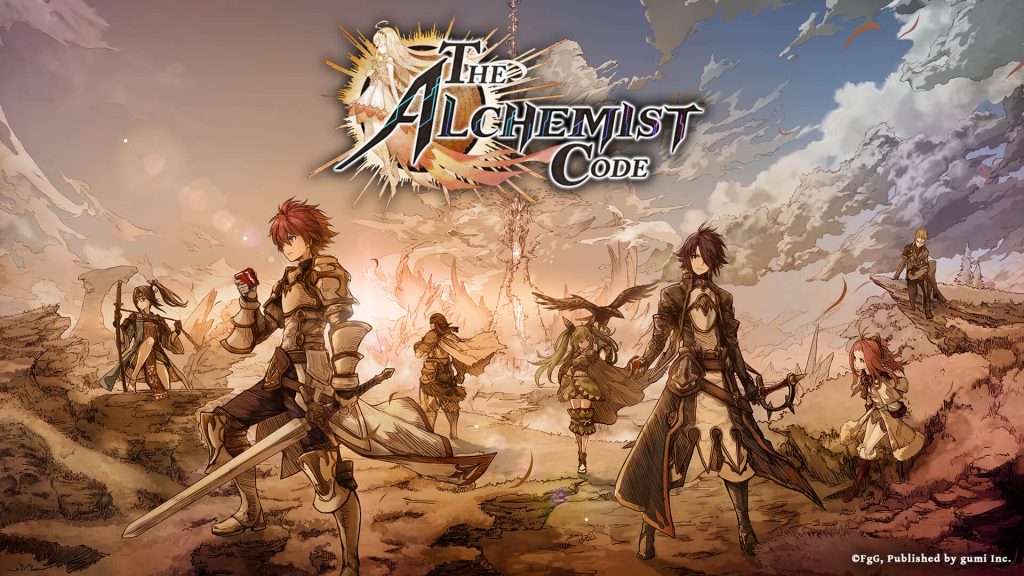 Gumi Inc., the company behind the hit mobile games Brave Frontier and Crystal of Re:Union, has added another stellar role-playing title to their lineup! Dubbed “The Alchemist Code“, the story revolves around brothers Dias and Logi Crowley as they fulfill their sworn duties as knights of the kingdom of Envylia. 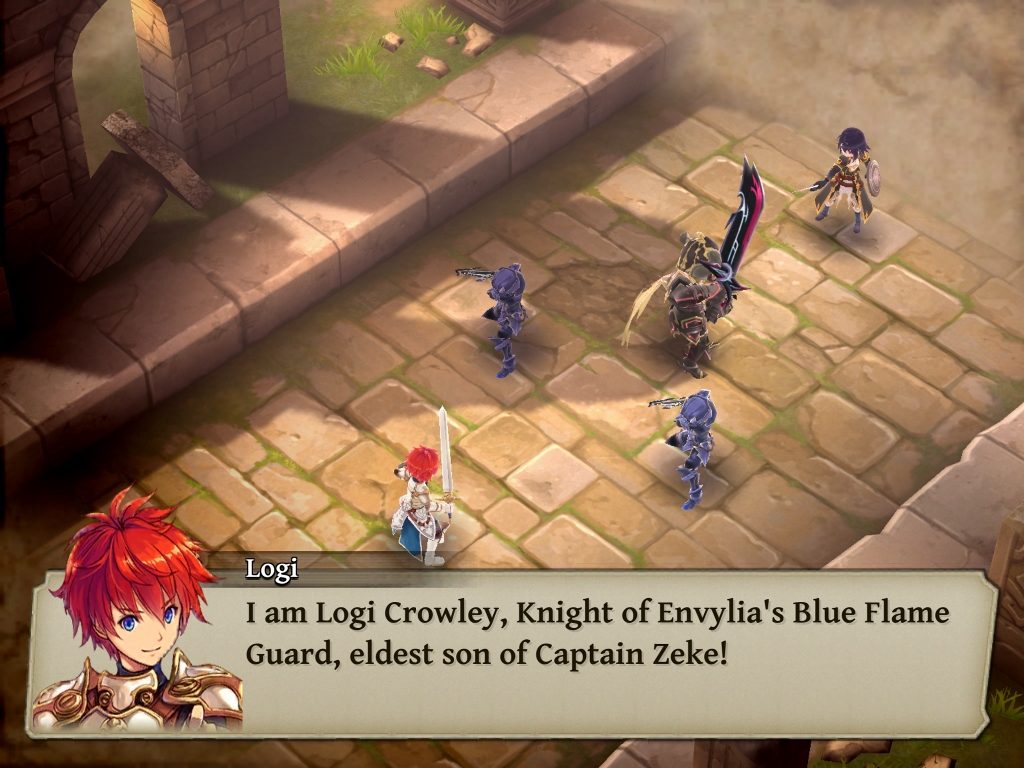 The game starts out with Dias and Logi… fighting each other?! What could have gone wrong?! They’re brothers! 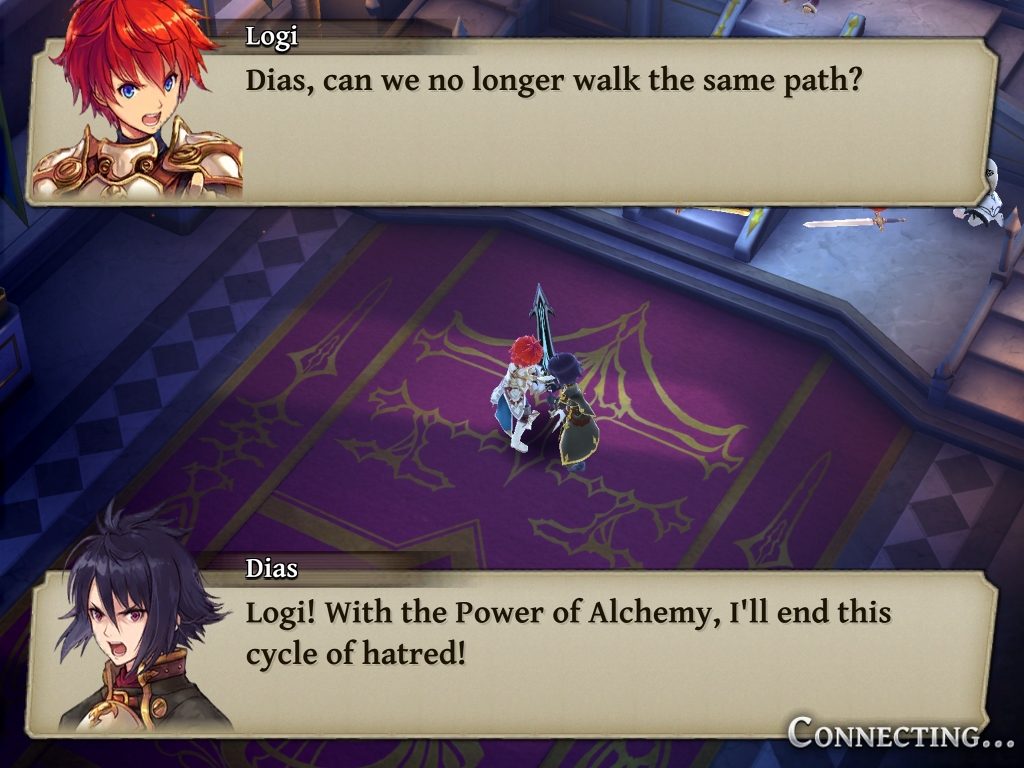 In order to help Logi emerge triumphant, the game proceeds to give us a brief tutorial on the gameplay. At it’s core, The Alchemist Code is a tactics-based RPG – so we can move Logi towards his enemies, turn him around to cover his weak sides, and of course strike his enemies with his trusty blade and attack arts. 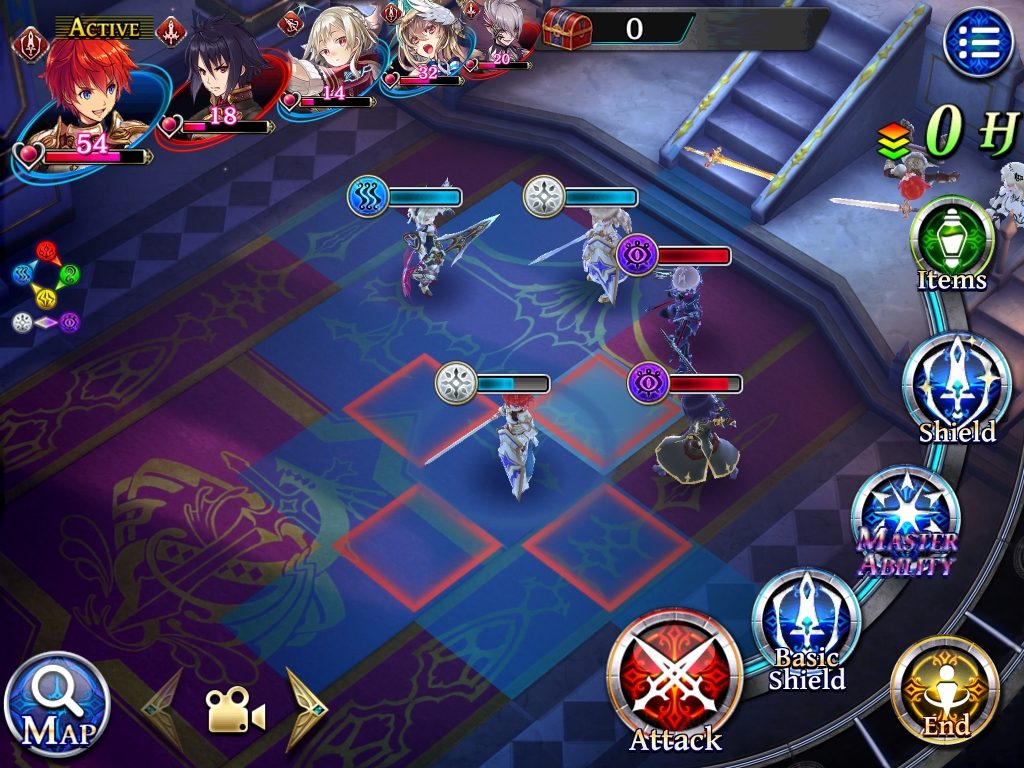 As the story progresses, we are also introduced to a number of other characters – Agatha, whose overall role is something we have to discover for ourselves; and Ouroboros, she who introduces the brothers to the forbidden art of alchemy.

You may ask, “how do we strengthen Logi as he continues his epic journey?”. Simple enough – we can customize his equipment and weapons using items acquired after battles… 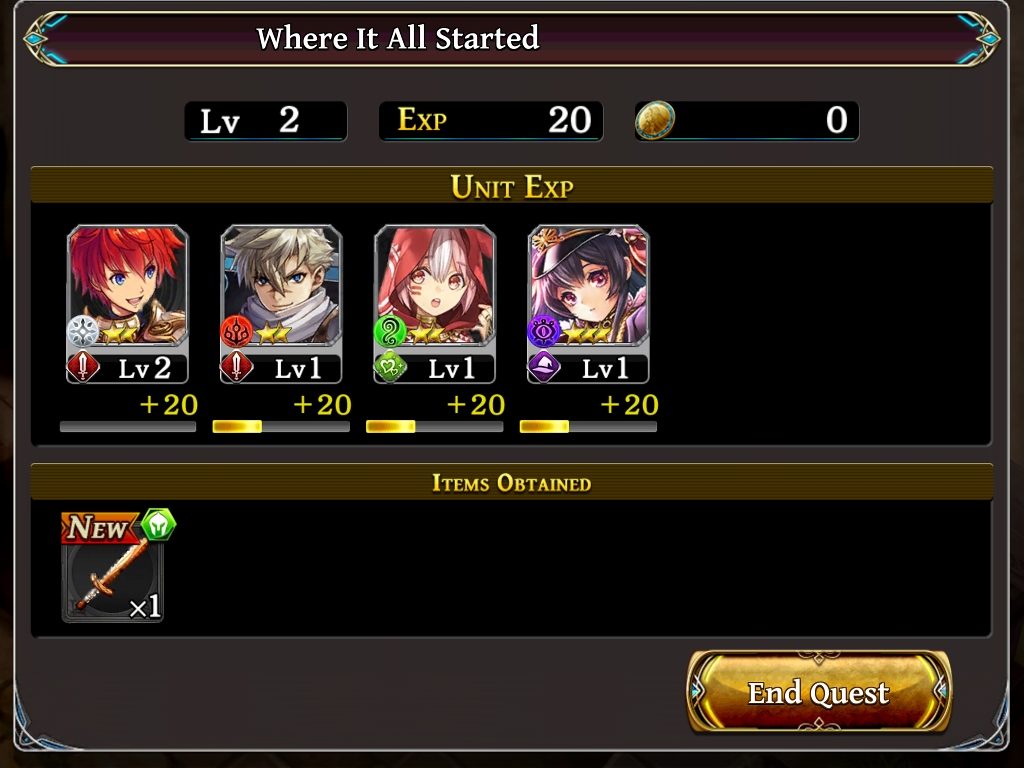 … And we can also summon friends through Ouroboros’ ability! Players can summon a whole host of characters with a wide range of abilities and rarities! 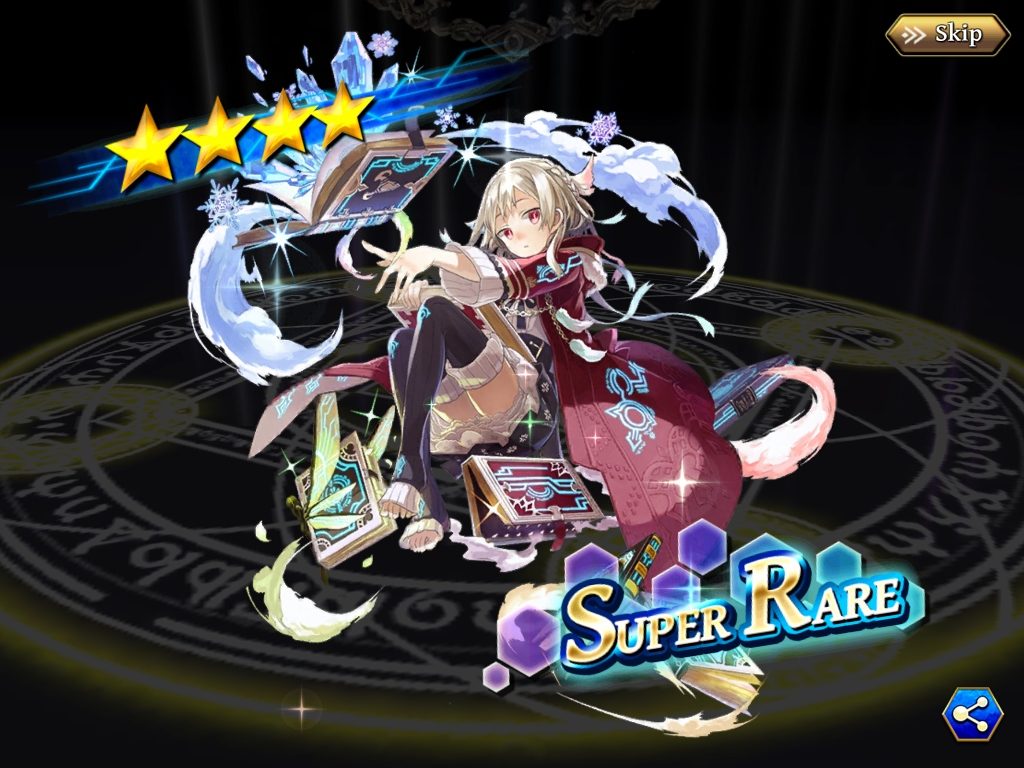 Not only that, each summoned character can be customized with equipment, skills and job classes much like Logi! Prepare your own specialized party for the grand adventure up ahead! 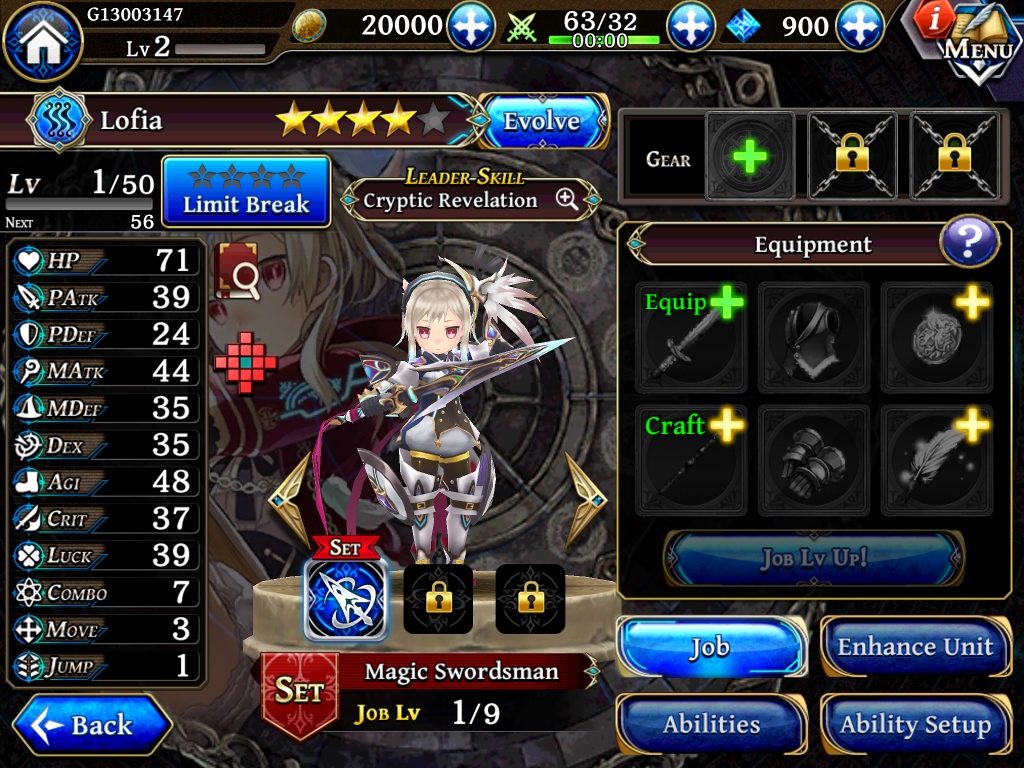 Now, as a mobile RPG, The Alchemist Code does have a few limitations. A stamina bar tells you if you have enough energy to continue with the game, and the summons also cost gems which can be hard to come by (unless you spend real-world money on it). But these are definitely easy to accommodate (no, not with cheat codes). 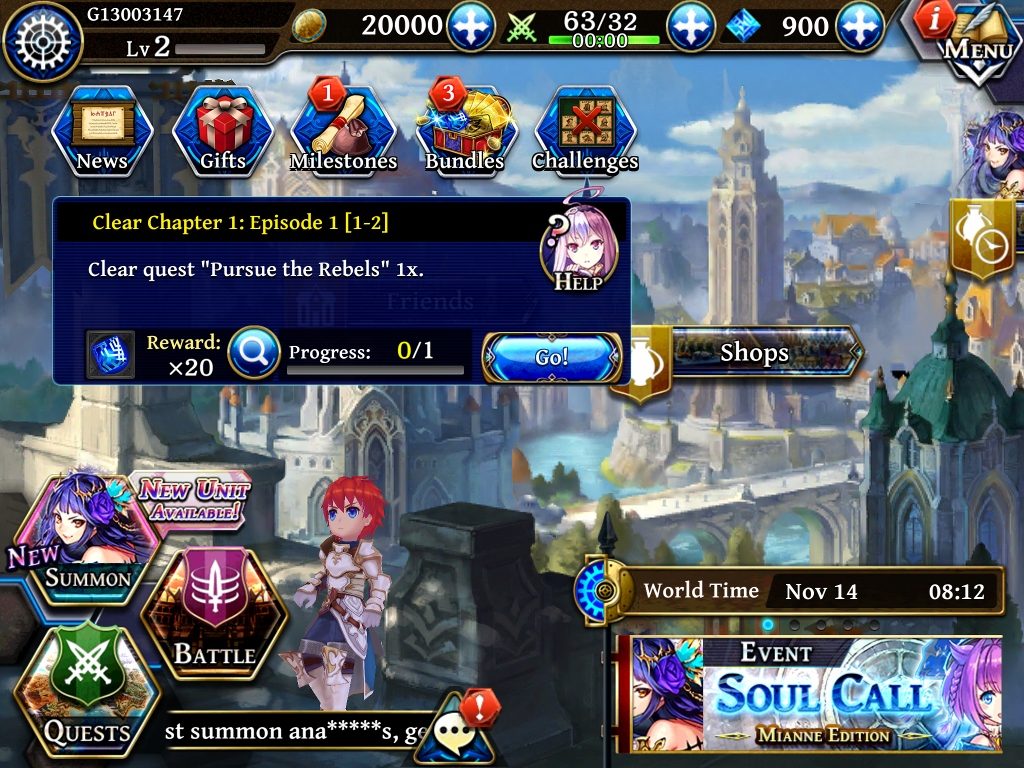 Final thoughts? The Alchemist Code is definitely one of those games that should be played to be believed! The graphics rendering makes you forget that it’s a mobile game, and the mechanics are fairly easy to learn. Anime-style art and a compelling fantasy storyline clinch the deal and put The Alchemist Code on the must-download list. In my opinion, this game should be out on a console like Playstation Vita or Nintendo Switch! 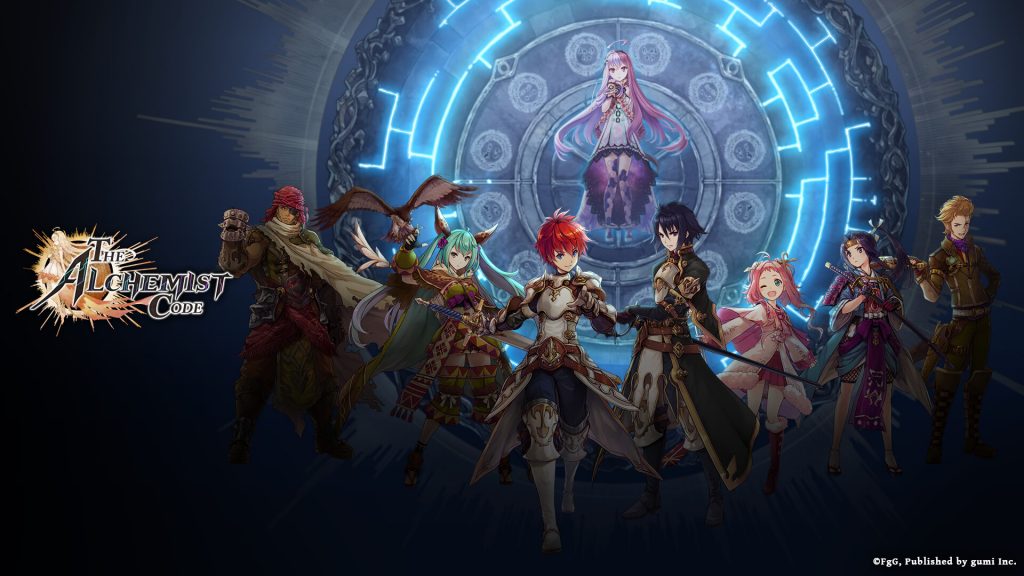 So what are you waiting for? Logi and his friends are waiting for you! The Alchemist Code is available free for download on iOS and Android, so get your phones out and start transmuting the adventure of a lifetime!

- Advertisement -
Previous articleOur 5 Best Thieves of Anime! | The Top Tier of Thievery!
Next articleThe Proper Way Games Should Do Microtransactions | Learnings from the EA Fiasco