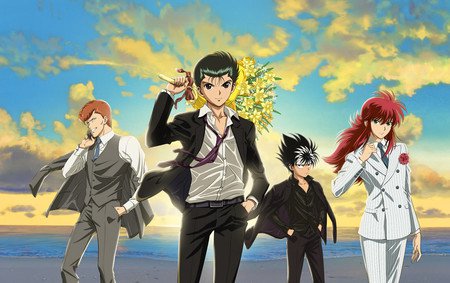 Jump Festa 2018 – In celebration of one of the biggest shonen series during the 90’s, Yoshihiro Tagashi’s popular Yu Yu Hakusho will get a new anime next year!

Check out the fab four in the picture above, looking all cool and dapper! 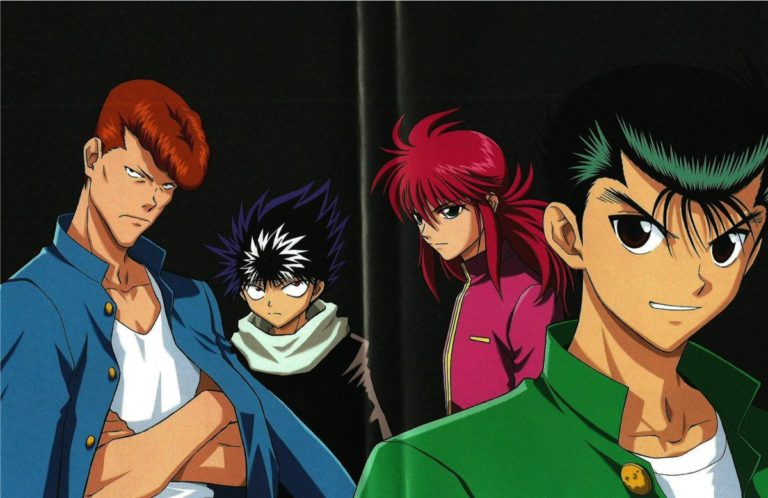 Yes this is not a drill, Yusuke, Kuwabara, Hiei and Kurama will return in a new anime special!

According to @YourAnimeGuy over at Twitter, the new content will be bundled in the upcoming 25th anniversary blu ray edition!

Back in March when the 25th anniversary was at its peak, fans and even our fellow contributor Francis N speculated that some new fluff might be on its way… And it looks like the fans were right! 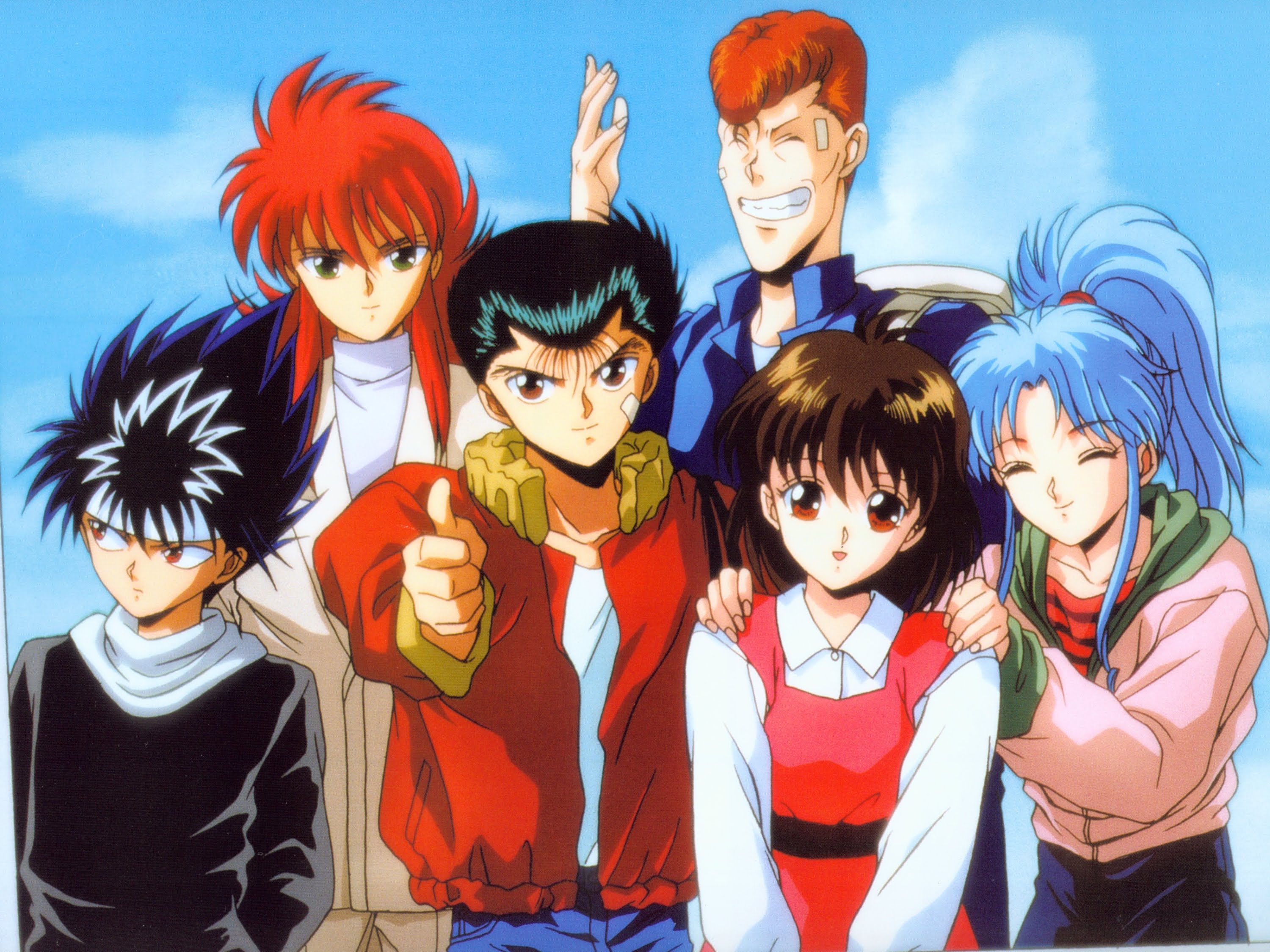 As a kid growing up with Yu Yu Hakusho (Ghost fighter as it is called here in the Philippines), I for one am excited to see the gang back in action! Ah the nostalgic feels!