How much does a Kidney cost nowadays? 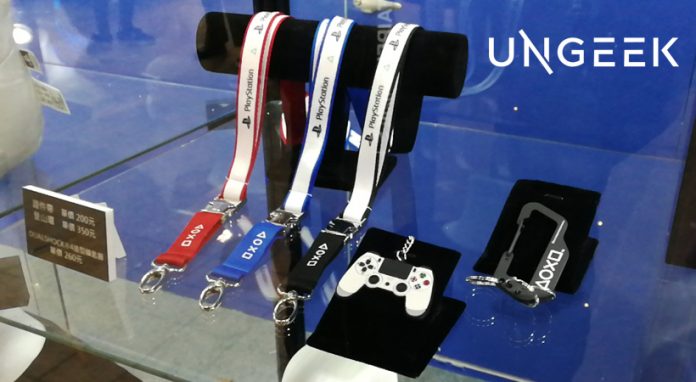 What geek and gaming con (local or international) would be complete without geeky merch? Which is why we tried hitting the merchandising area first when the gates of Taipei Game Show 2018 officially opened to the public yesterday, January 26.

Unlike other cons that we’ve attended,  the selling areas were scattered all throughout the massive convention floor hence trying to scour for merch posed quite of a challenge.

The Sony PlayStation merch booth was the most visible since it was located just behind their own booth. The store sold Officially-licensed PlayStation apparels, a few key Kojima Production apparels and a host of PlayStation 4 units and accessories such as the PSVR at pretty competitive rates with awesome bundles like how the PS4 bundle comes with a free vertical stand, a Dual Shock 4 controller and a copy of Gran Turismo. 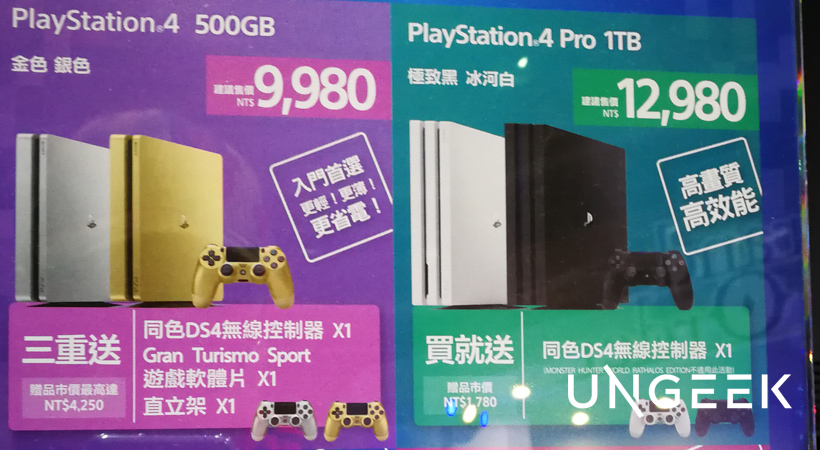 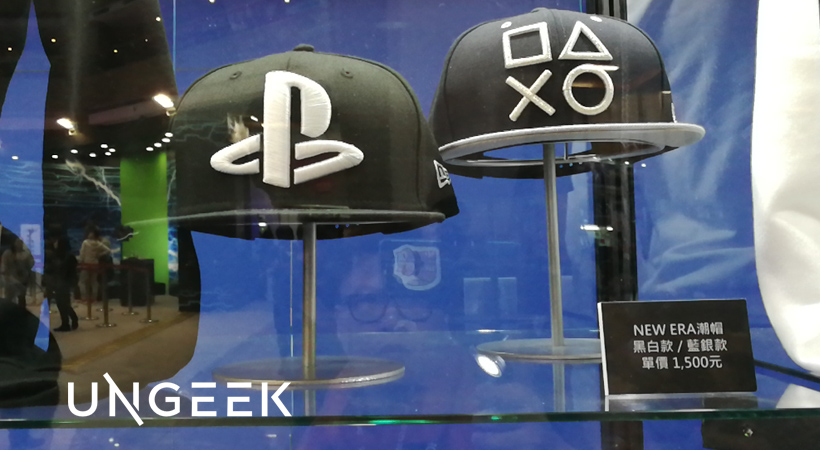 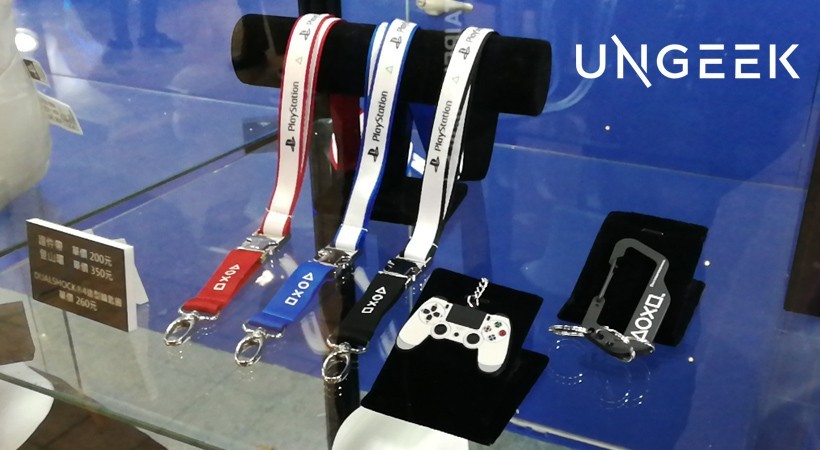 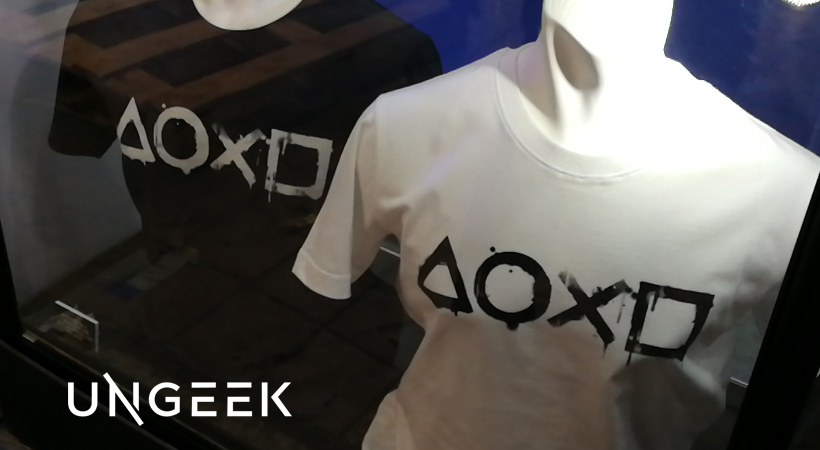 PLUS they were selling a bunch of these, too. 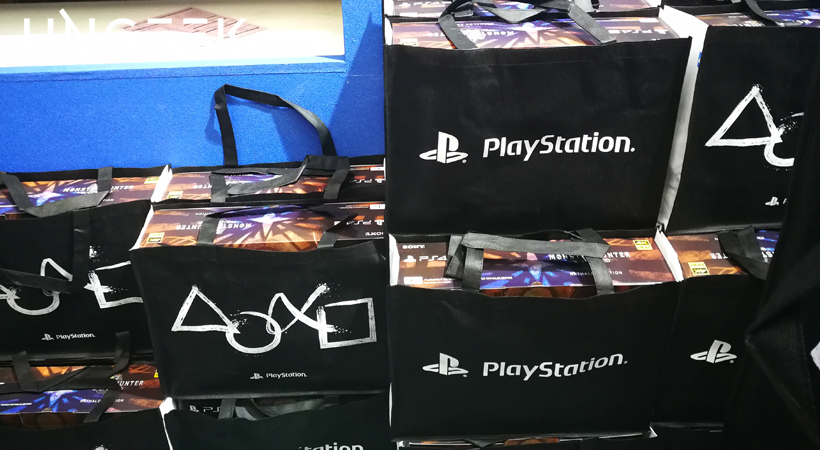 Then there are these nifty goodies from the Taiwan Game Show Official Shop as well. 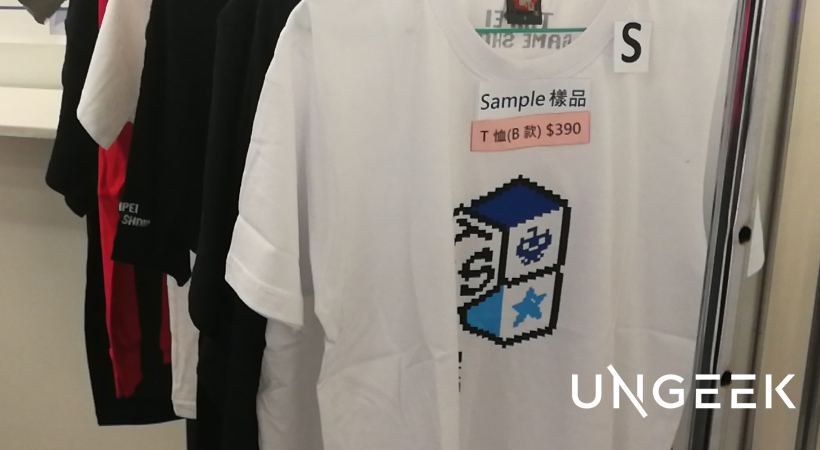 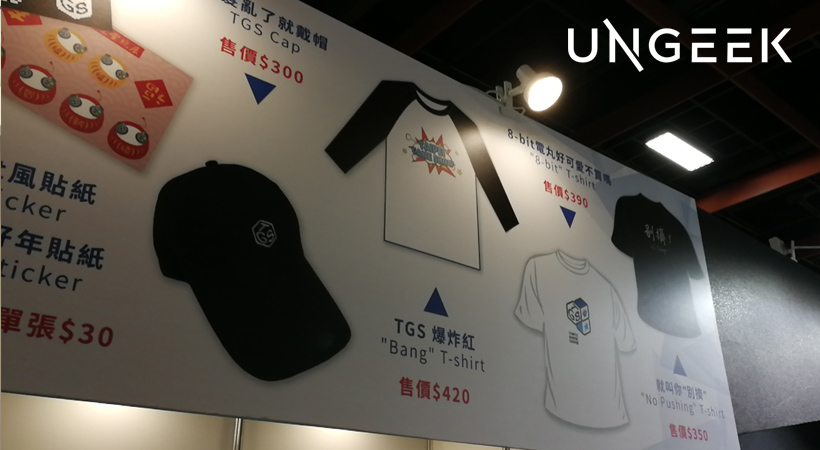 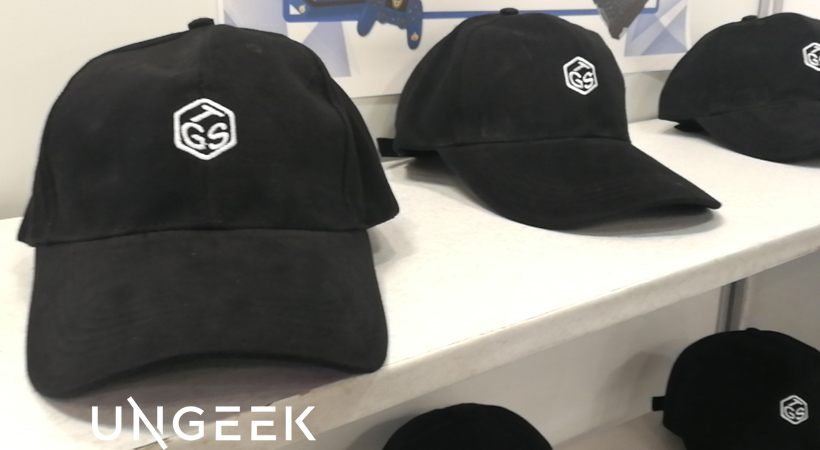 Personally the caps and shirts were the best thing to score in this shop. Cap quality is pretty legit considering the considerably low price-point. Plus, it’s a stunning reminder that you’ve been to one of the biggest gaming event in Asia to boot! 😀 YAY! Bragging rights! 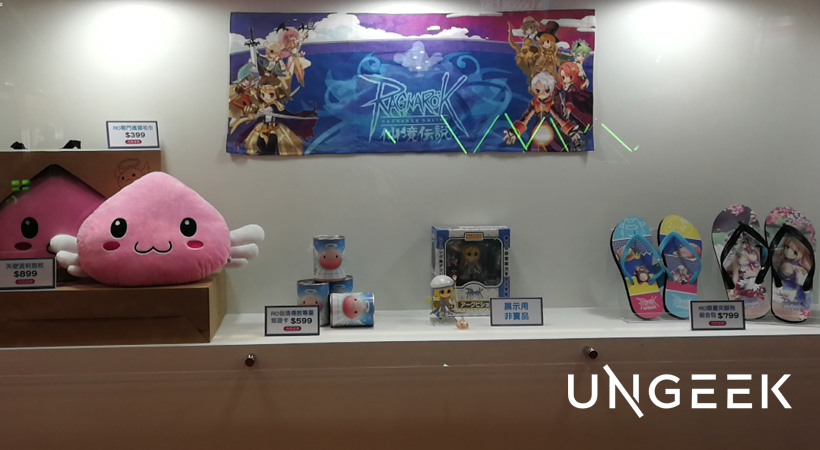 Perhaps the most ninja of all merch booths, Bandai-Namco’s selling area isn’t located anywhere near the Bandai-Namco booth. While there were figurines and Gunplas displayed all throughout their massive orange booth, none of these were for sale. The actual BNE shop in Taipei Game Show also weren’t selling any novelty items. Instead, what we found were stacks of the various PS4 titles including recently released Gintama Rumble and Dragon Ball Fighter Z (no Collector’s Edition, however). 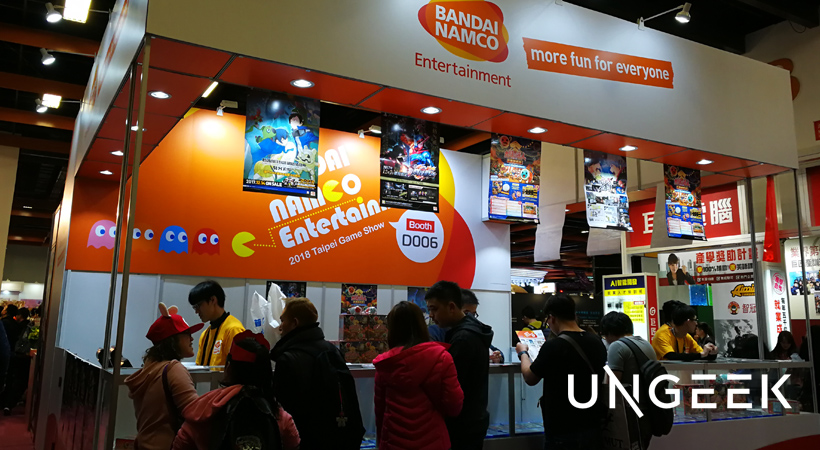 You can also purchase the Taiko Drum unit for Taiko no Tatsujin which comes with super kawaiiii little plushie. :3 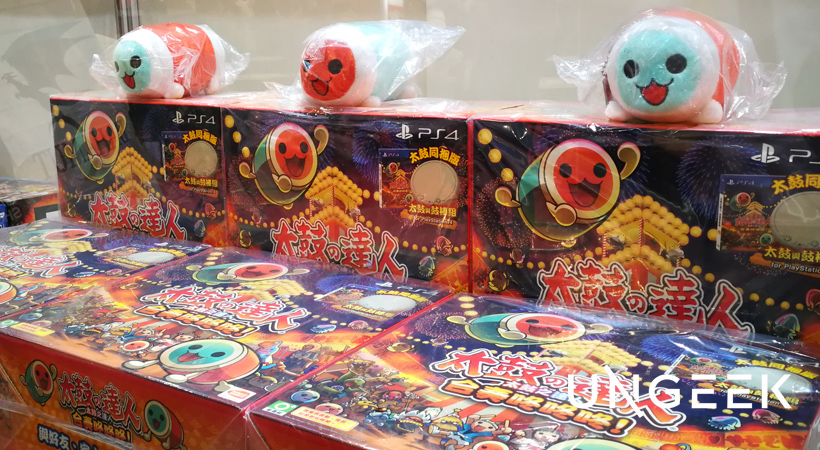 If you’re craving for any of these items, don’t worry as we’re going to be giving away some of the stuff that you’ve seen here. Ungeek, along with the entire Geek Collective is running a Taipei Game Show 2018 Giveaway so you might want to check that out over HERE.

Make sure to stay tuned to Ungeek as we give you more news and updates happening here at Taipei!