Haven’t seen Jumanji: Welcome to the Jungle yet? Can P115 million in box office sales change your mind? 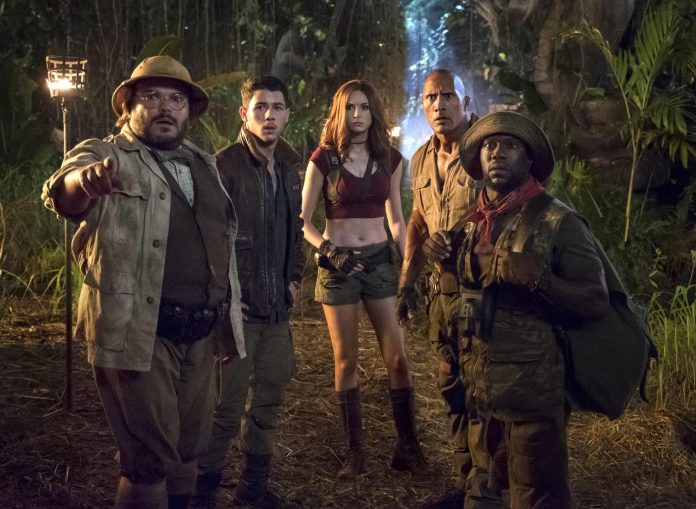 Its really no secret that whatever Dwayne Johnson touches turns into gold and that’s exactly what happened when Jumanji: Welcome to the Jungle soared to the No.1 spot of the box-office with a 7-day opening weekend of a roaring P115,275,439! That’s a LOT of movie tickets going around for 7 days! The Dwayne Johnson blockbuster now holds the record for the sixth biggest opening for a Columbia Pictures title, bested only by the Spider-Man films that came before it.

Internationally, Jumanji has crossed the $300 million mark and has totaled over $262-M in the US after only 24 days of release. The film has a 75% certified fresh rating on Rotten Tomatoes, echoing the moviegoers’ warm response to the film.

If you have not seen it yet, we invite all our readers to get up and catch Jumanji: Welcome to the Jungle, still showing in cinemas nationwide! Check out our review here and see for yourself how the film shot to the #1 spot on the box office charts!