The future just got Bright-er as a sequel for the smash hit Netflix movie “Bright” has been confirmed!

You jiggy wit' it? 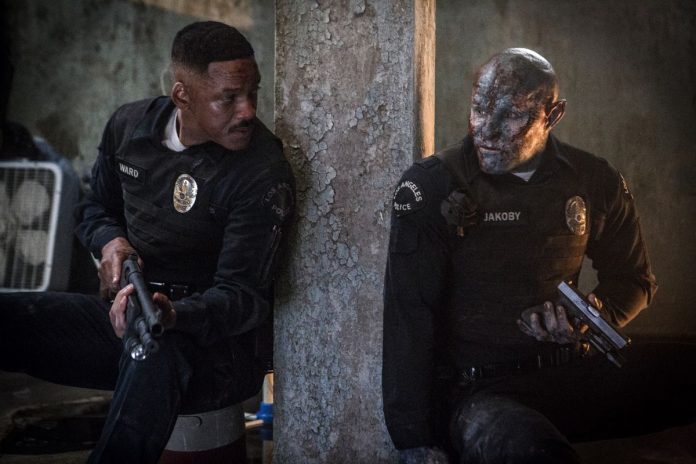 If you’ve been doing nothing but Netflix and Chill over the holidays and the new year, well then you’re not alone! We’ve been doing that as well and one of the biggest Netflix releases in Bright was one of the most talked about movies in that span of time. If you loved Bright, well then good news as a sequel for the smash hit has been confirmed by Netflix!

Leaked footage of Orc casting confirms the rumors: there will be a sequel to Bright.

Bright is the highest viewed Netflix movie ever in its first week of release and one of the biggest originals that they have ever launched. With such a great reception to the film, a sequel was all but sure for this fantastic story. While critics and viewers didn’t really meet eye to eye with it, with most of the feedback being very love it or hate it, it cannot be dismissed that with these blockbuster numbers, Bright is sure to have a huge following coming into the second film, which we can hardly wait for! Maybe a series next, yeah?

Set in an alternate present-day, this action-thriller directed by David Ayer follows two cops from very different backgrounds (Ward, a human played by Will Smith, and Jakoby, an orc played by Joel Edgerton) who embark on a routine patrol night that will ultimately alter the future as their world knows it. Battling both their own personal differences as well as an onslaught of enemies, they must work together to protect a thought-to-be-forgotten relic, which in the wrong hands could destroy everything. If you haven’t seen Bright yet, be sure to catch it exclusively on Netflix!