5 Reasons why Vainglory’s new 5v5 mode stands out from the rest!

Sovereign's Rise is the battleground of kings! 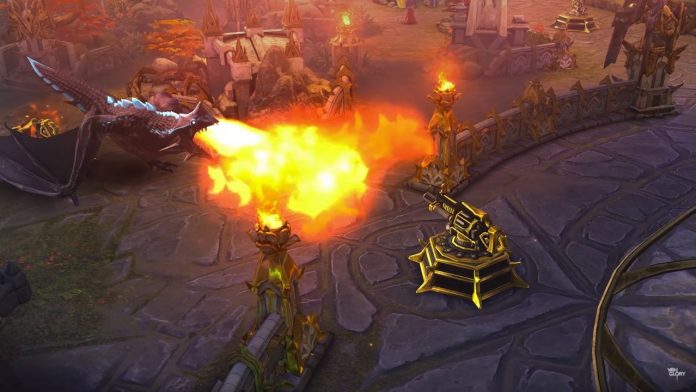 Mobile’s best looking MOBA just got better! Vainglory‘s all-new 5v5 mode has an all-new map for epic 5v5 encounters! Here are the reasons you should be fighting for supremacy on Sovereign’s Rise! 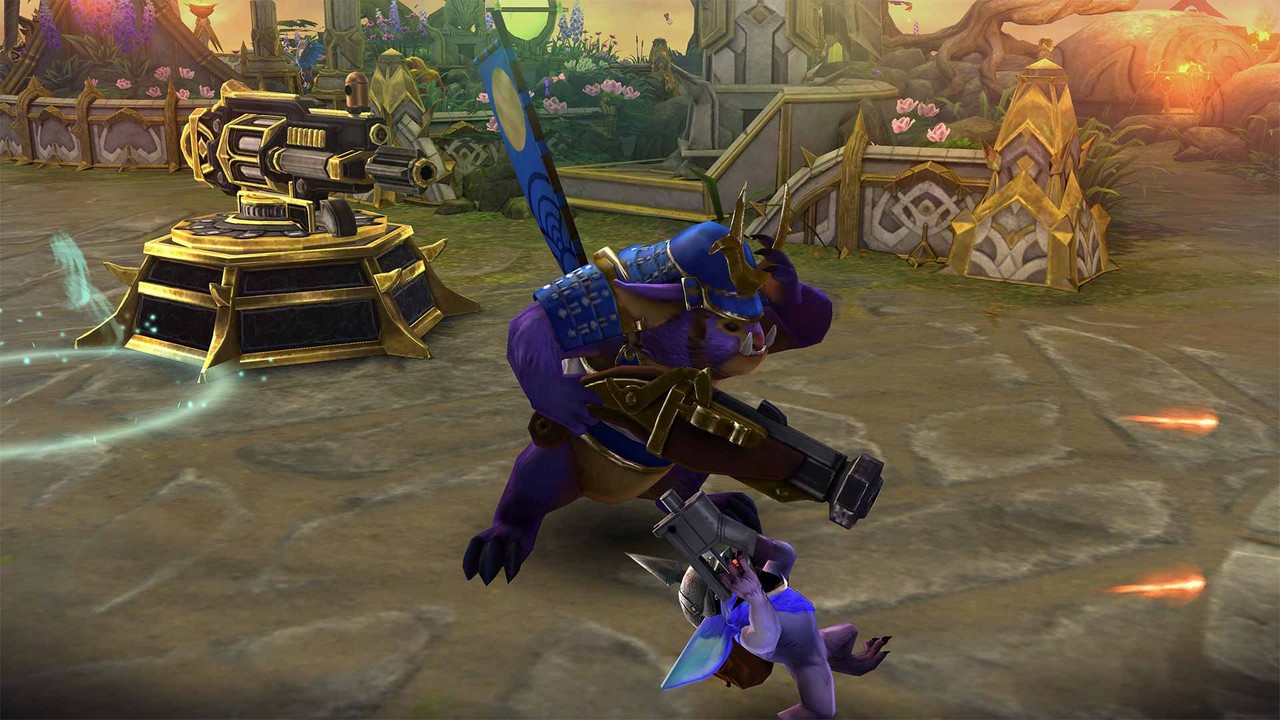 The Captain has character! Packing his morale-raising flag and armor, the Captain makes huge impact when he hits the field. Appearing every fourth wave, the Captain makes every minion in range stronger! Captains are definitely a big boon AND a big target to take down!

2. All heroes can place Sentry Cams without needing to buy them! 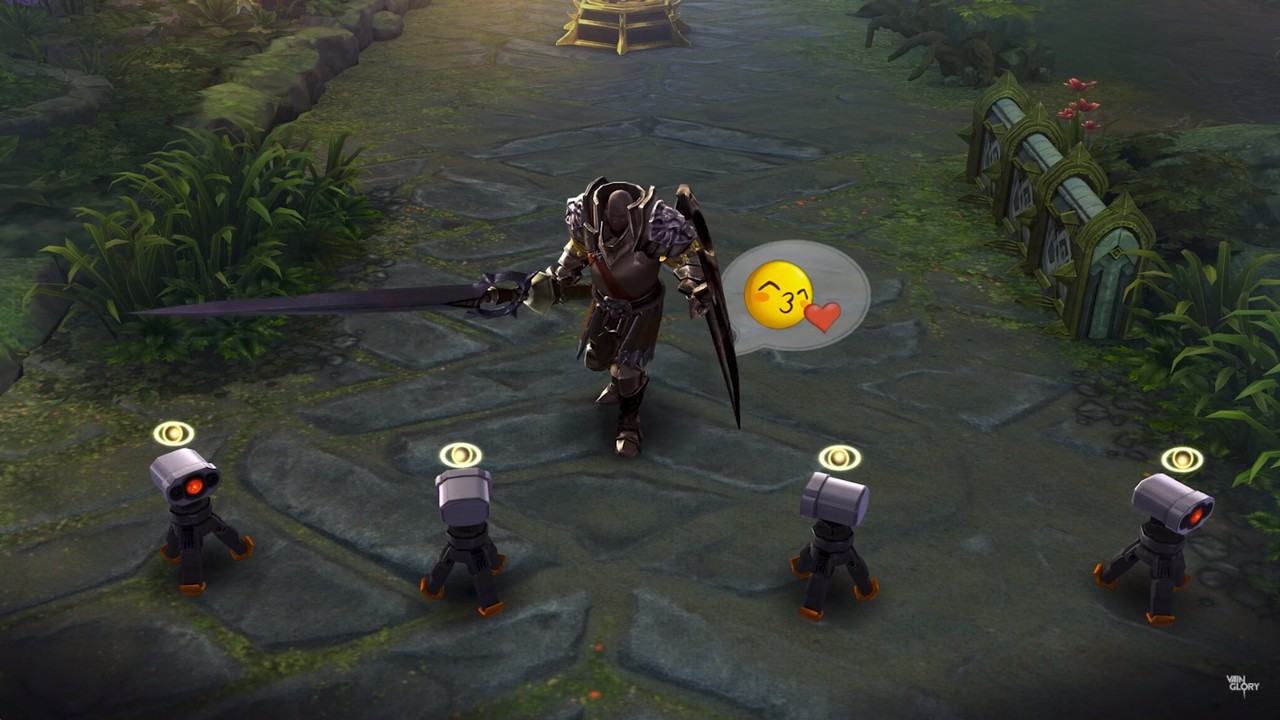 Warding the map is a vital skill! Now everyone can play their part! Team vision means team work! Deploying Sentry Cams is a refreshable skill makes it easier than ever to make sure you’re stocked up to ward the map. Making sure the team has vision has never been this accessible!

3. The massive Blackclaw can join your team! 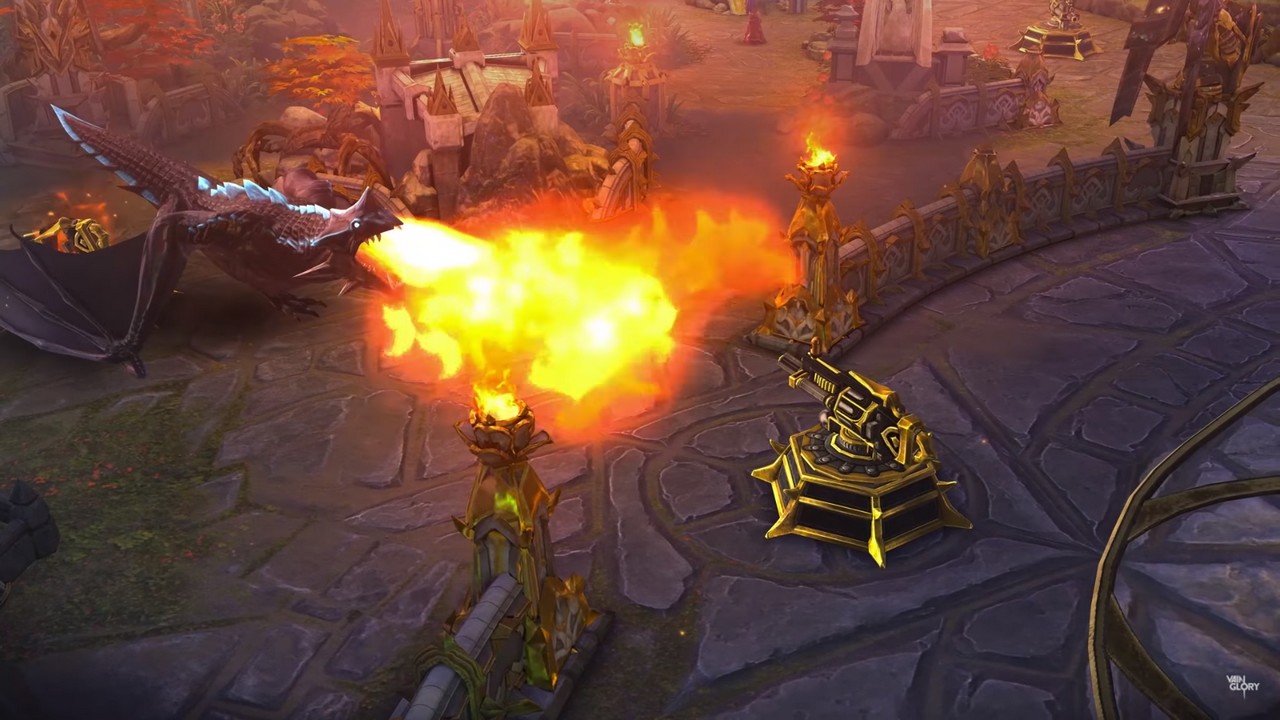 This isn’t your ordinary stat buff! Defeating the indomitable Blackclaw means he fights for your team! He’ll fly from his roost and start pushing down the middle lane! This gives you a strong opportunity to either help Blackclaw push down the middle or rush the other two lanes to press the advantage!

4. Even the river fights with you! 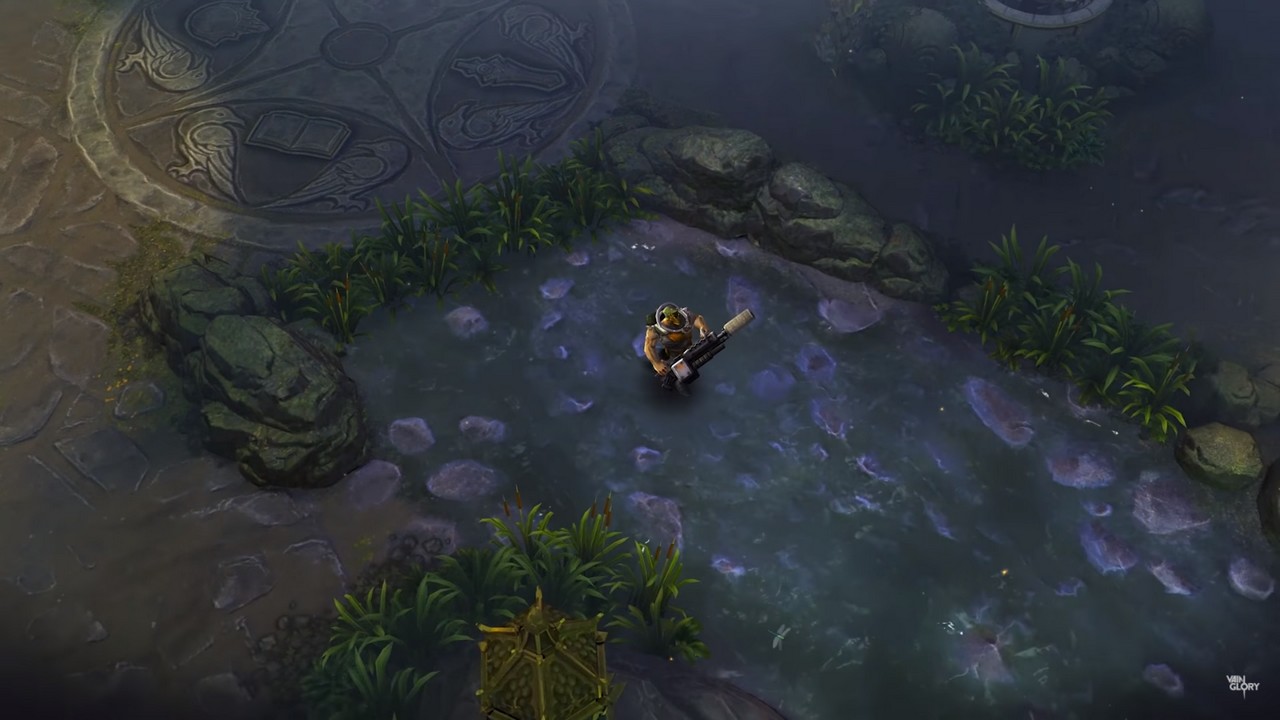 The river doesn’t just sit around! You have to be on your guard when the mid-lane is empty! The river in Sovereign’s Rise boosts the speed of players moving from the center towards the other two lanes! This makes it easier for the mid-laner, jungler or a roaming captain to support the adjacent lanes. You’re never as alone as you might think! 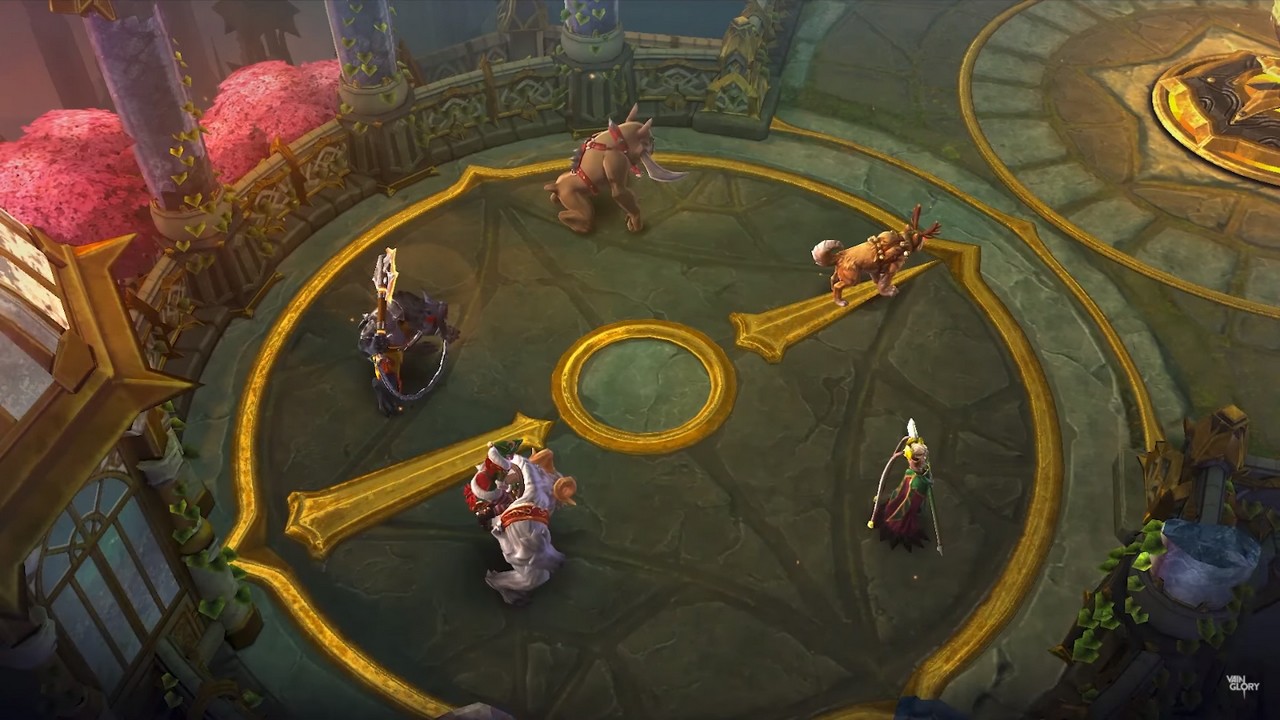 The Vainglory’s Halcyon Fold used to have only three roles: Captain, Carry and Jungler. But in Sovereign’s Rise, everyone has their chance to shine! With different builds, the river’s speed buff and an eye for opportunity, a team can change the game with unorthodox team comps!

Vainglory‘s intense 5 versus 5 mode is now available! Fight on Sovereign’s Rise for supremacy! Download Vainglory and tell us what you think!

Looking for a phone to play Vainglory on? The Zenfone Max Plus has a massive 4130mAh battery for an EPIC gameplay session!