ASUS shows off the ZenFone Max Plus in the first MAX ESPORTS tournament!

Only the best survive the Halcyon Fold! 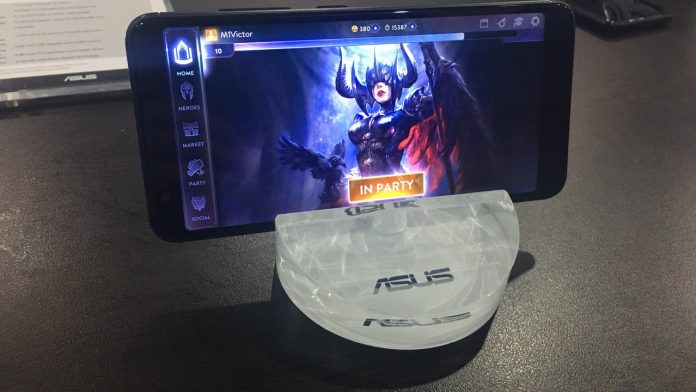 Let the battle begin! ASUS and Super Evil Megacorp’s Max Esports tournament was held to showcase the ZenFone Max Plus with Vainglory as the name of the game! We know about the power of the ASUS ZenFone Max Plus firsthand so today we’re telling you what went down at the first ever Max Esports Tournament!

For the first ever Max Esports Tournament, ASUS invited media and key players from the Philippines Vainglory community to play in a casual two-round tournament. 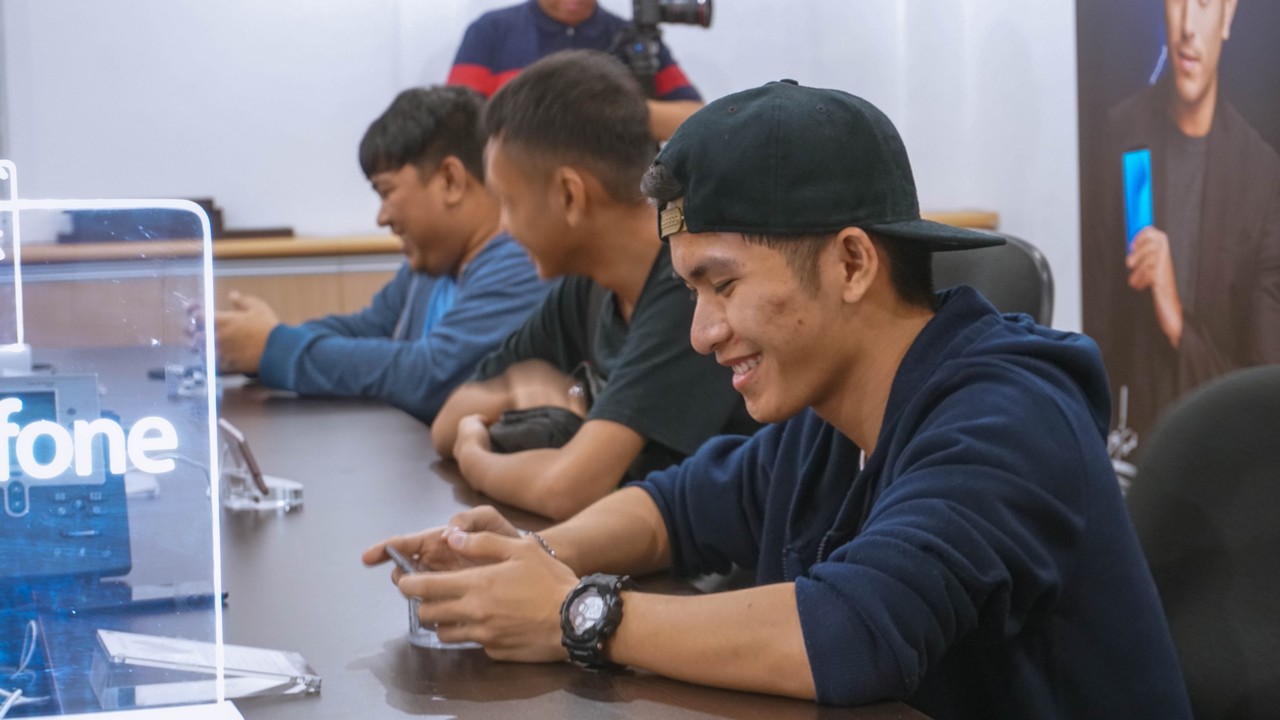 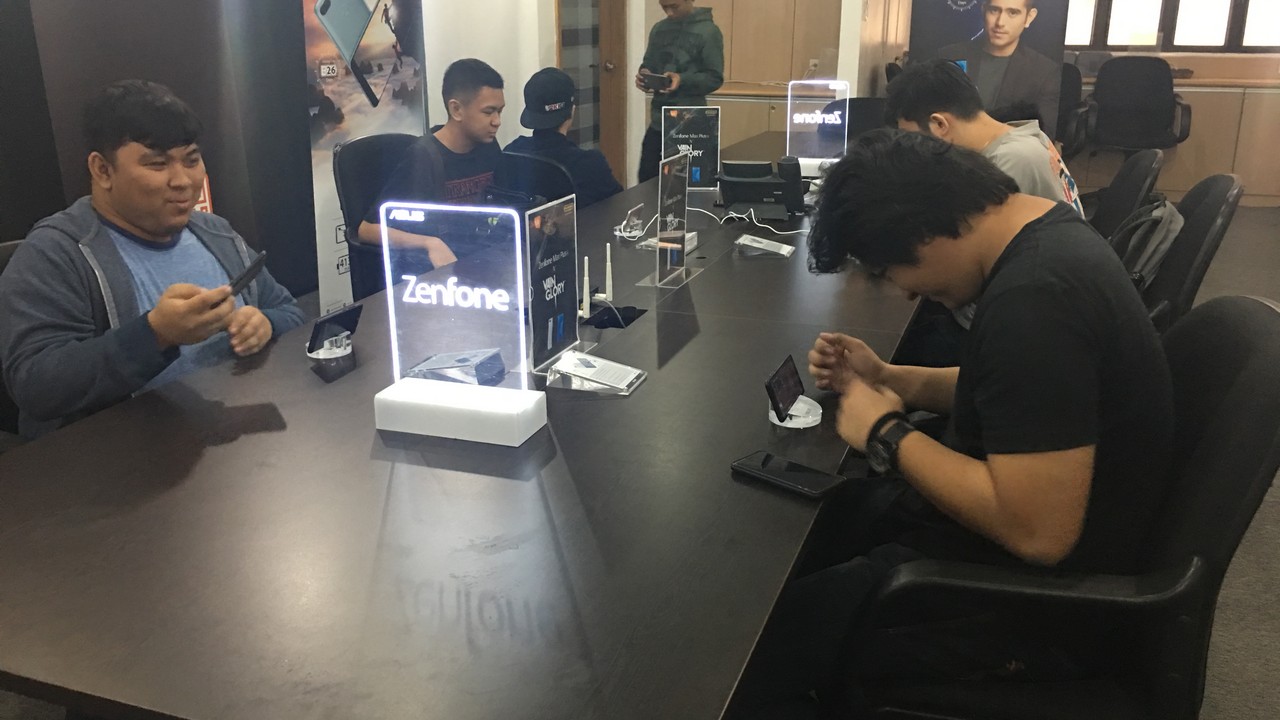 Everyone was invited to play on the Zenfone Max Plus! Vainglory played smooth like butter and we were in no worry of running out of battery with its 4130mAh battery! 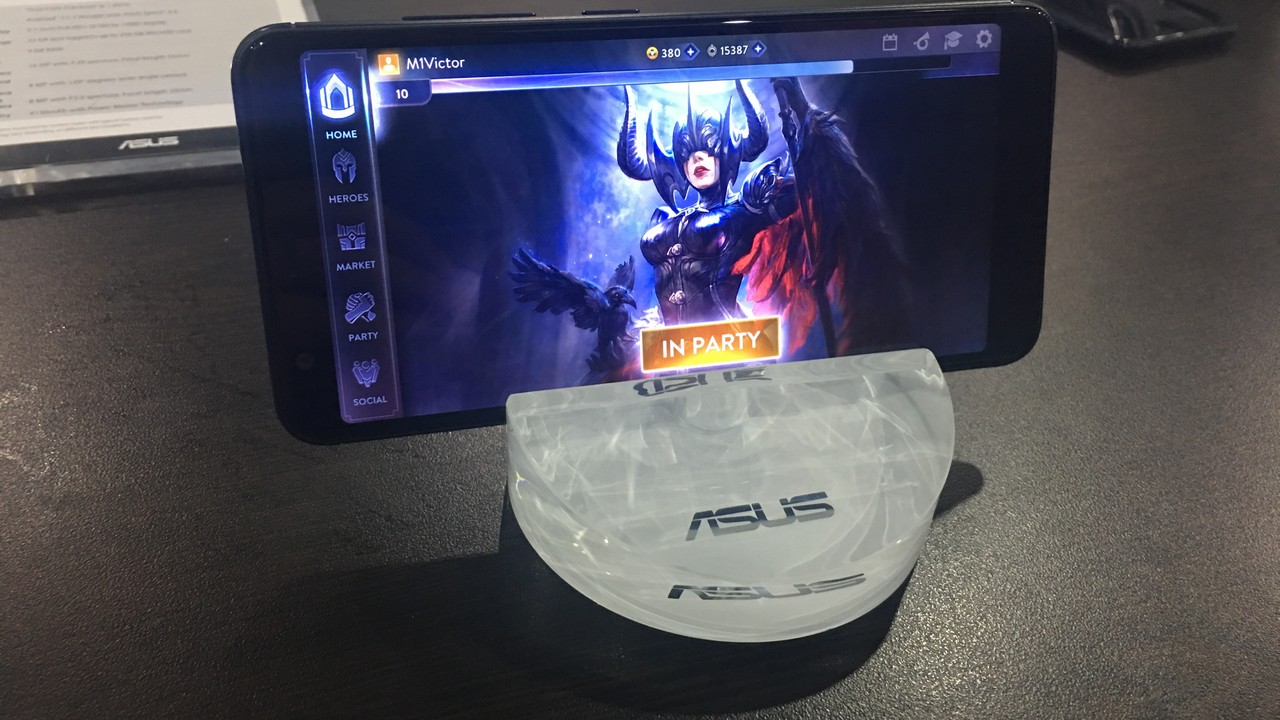 Vainglory’s Halcyon Fold is the battleground of their 3 versus 3 mode. It was also the mode that was played in the Max Esports Tournament! It’s a hectic 20 minute matchup that all takes place on one lane! 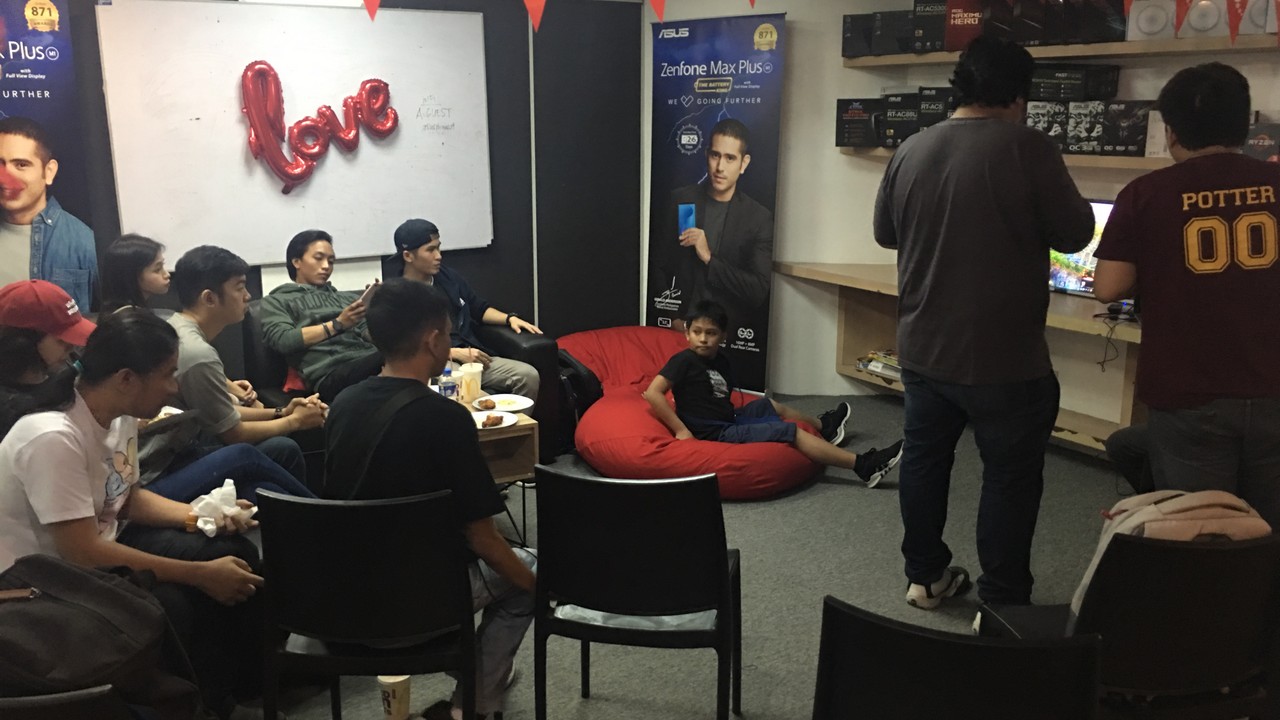 Doing the commentary for the Max Esports Tournament was the ever-popular shoutcaster Darwell “Asurai” Llerena! 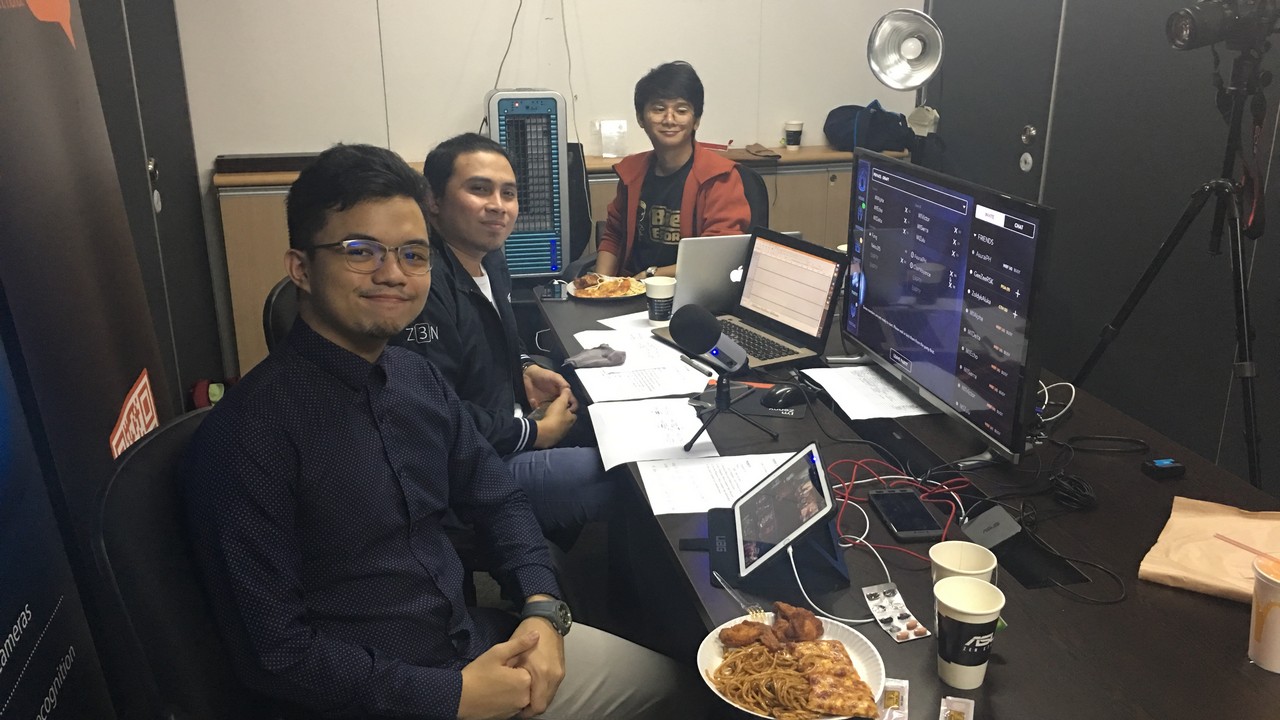 At the end of the day the winners were Filipino Tech Addict’s Darwin del Rosario, Vainglory Pro Matthew Garcia, and Gadget Pilipinas’ Emman Tortoza! Matthew Garcia’s Vainglory knowledge was key for their team to secure victory! 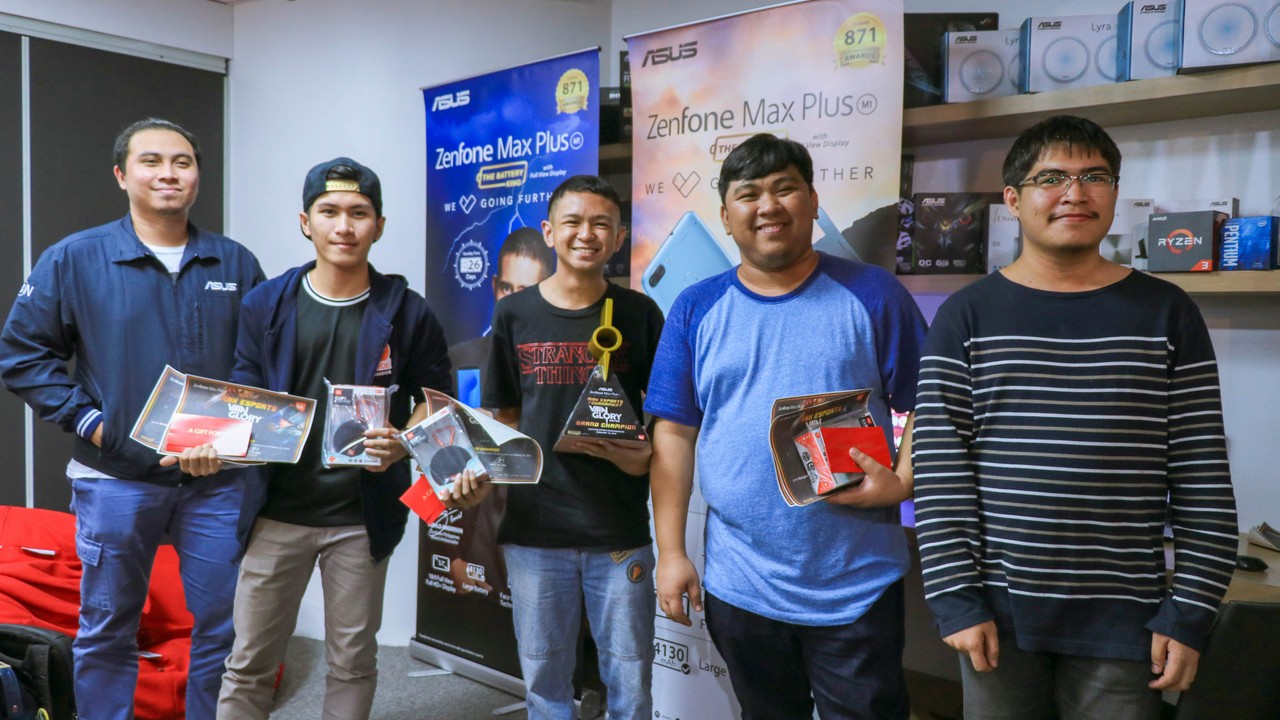 For complete VODs of the Max Esports Tournament, here are the links to the games!

Game 1! A hard fought match with SAW making moves all over the enemy!

Game 2! Stuns are the name of the game! Catherine decides it all! 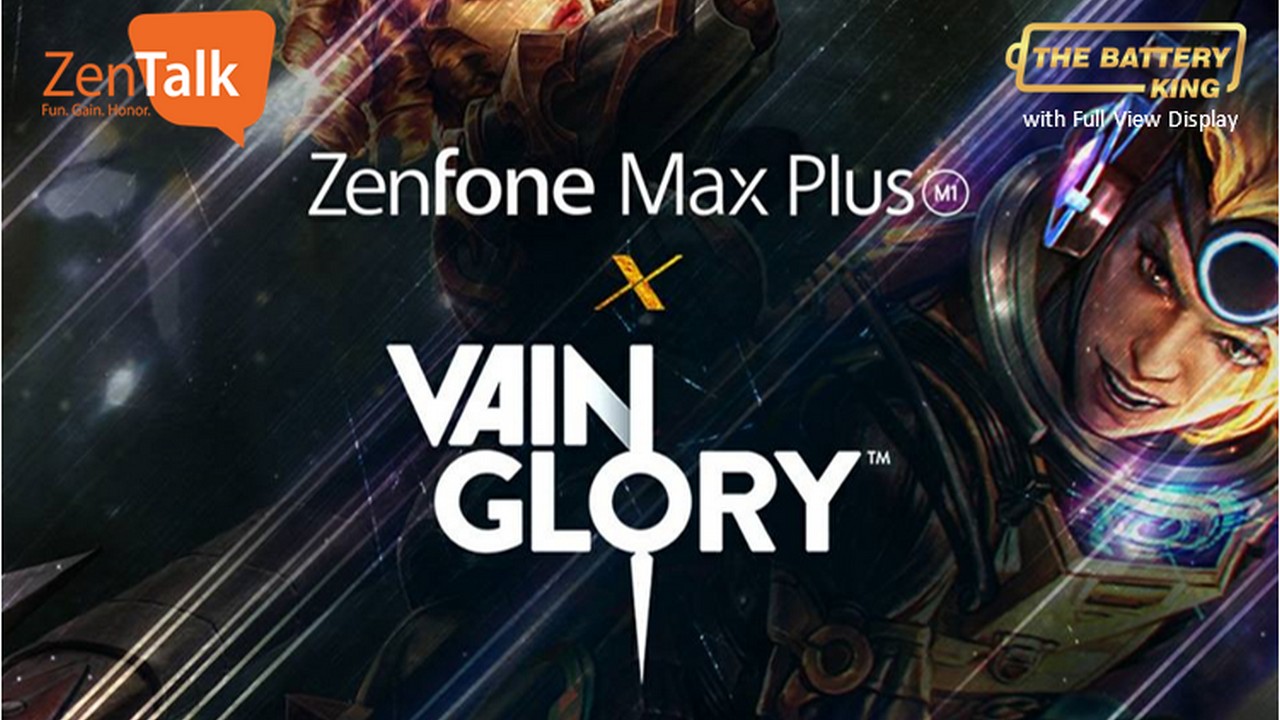 Vainglory now offers hectic 5 versus 5 action upon the Sovereign’s Rise! Download Vainglory and tell us what you think!

The ZenFone Max Plus is available at retail for 11,995 pesos. It’s the weapon of choice for Vainglory players!

For UnGeek’s up close coverage of the ZenFone Max Plus, click here for the details!

- Advertisement -
Previous articleSecret of Mana PS4 Review | A once great game is now just good, and that’s not such a bad thing
Next articlePractice your Hokage Moves! Naruto to Boruto: Shinobi Striker Open Beta Starts This February 23