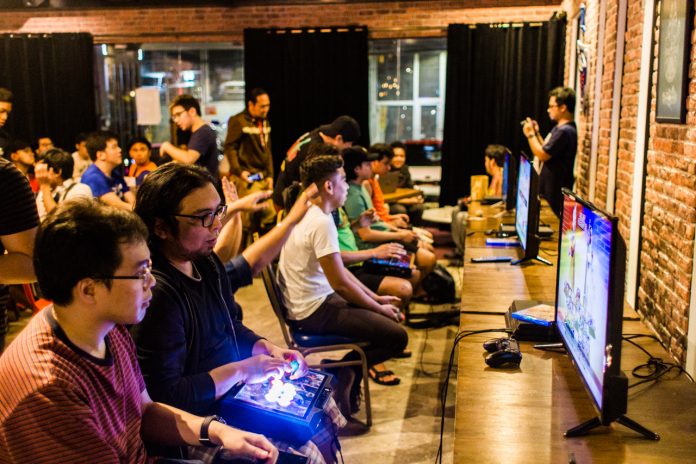 As the popularity of Dragon Ball is on the rise once again thanks to the much-hyped sneaker collab with adidas, the now sold-out New Era DBZ series, and Dragon Ball Super climaxing to an epic end,  Dragon Ball fever is upon us. 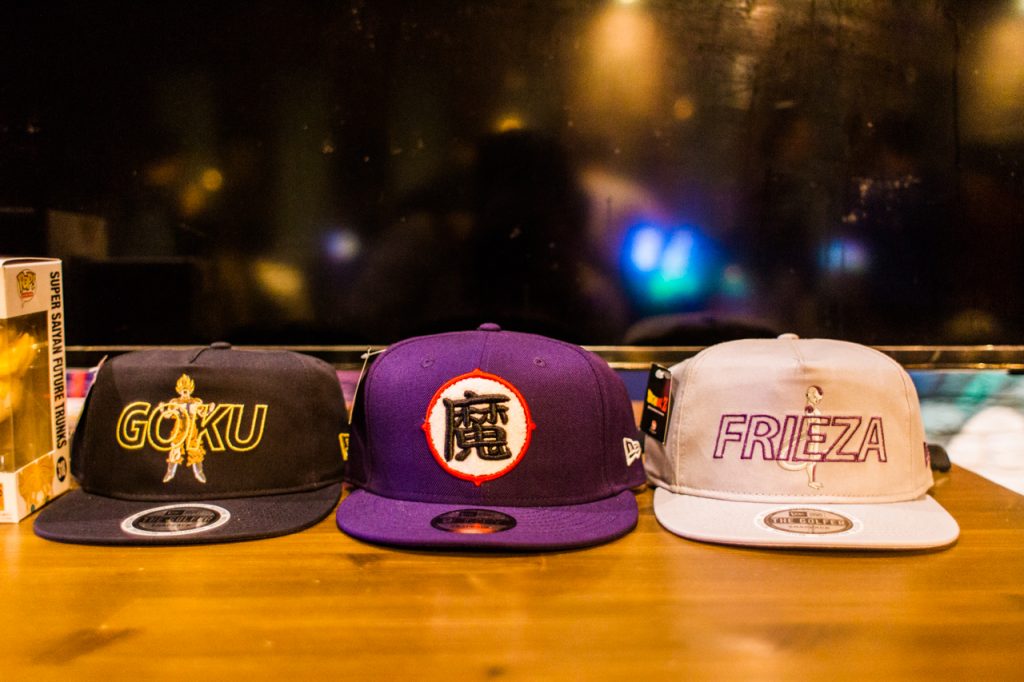 Last Jan 26, the Dragon Ball Mania reached fever pitch when the much-awaiting Bandai-Namco Dragon Ball FighterZ finally dropped. Following the release,  it has become the second best-selling game for Playstation 4 in the United States and was able to unseat Marvel vs Capcom: Infinite for a place in the most prestigious fighting game tournament, EVO Las Vegas. 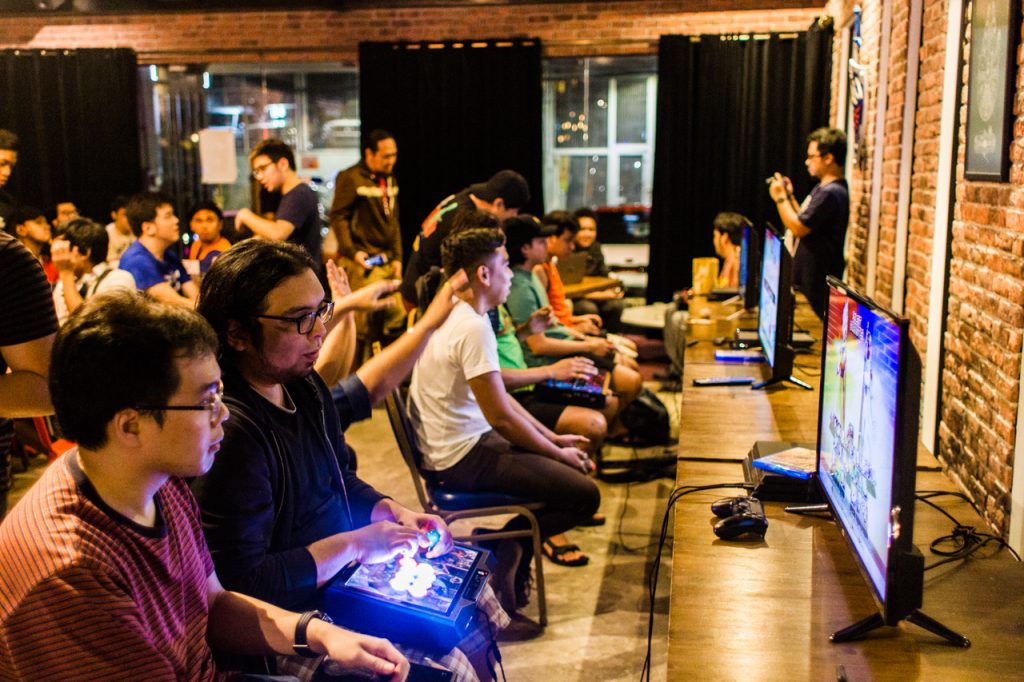 To celebrate the love for our Saiyan (and non Saiyan) friends, Game Over PH and Open Time held a mini Dragon Ball Fighter Z tournament last February 10. This Dragon Ball FighterZ World Tournament sought to bring the metro’s top DB FighterZ player and duke it out for some cash and geeky prizes! 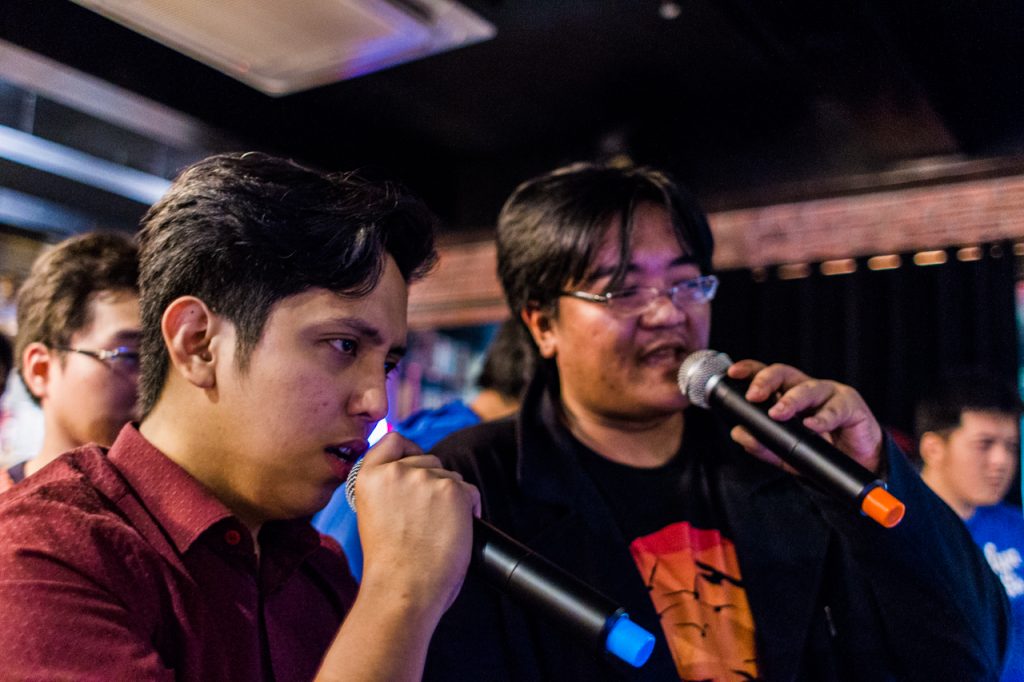 Shoutcasters Shin Boo Ponferrada and George Harrow provided the commentary throughout the night. 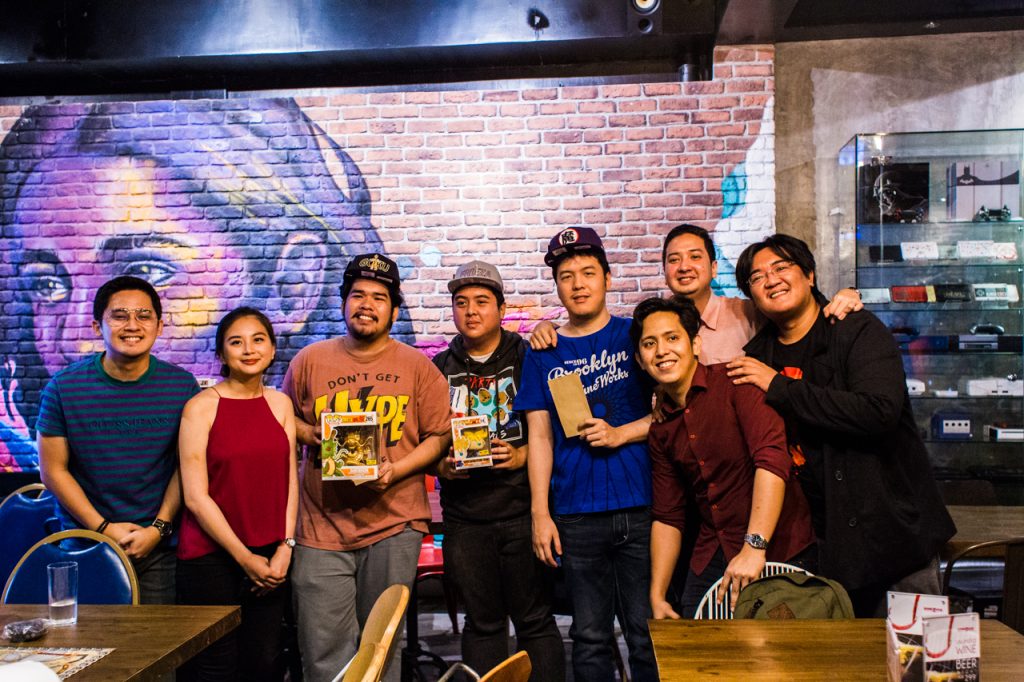 After three and a half hours of gaming, three players emerged as winners: Paul Abigan bagged third place,  Alden Jacob bagged second place, and Robert Adrian Andrada, with his all-Android team, emerged as the winner. 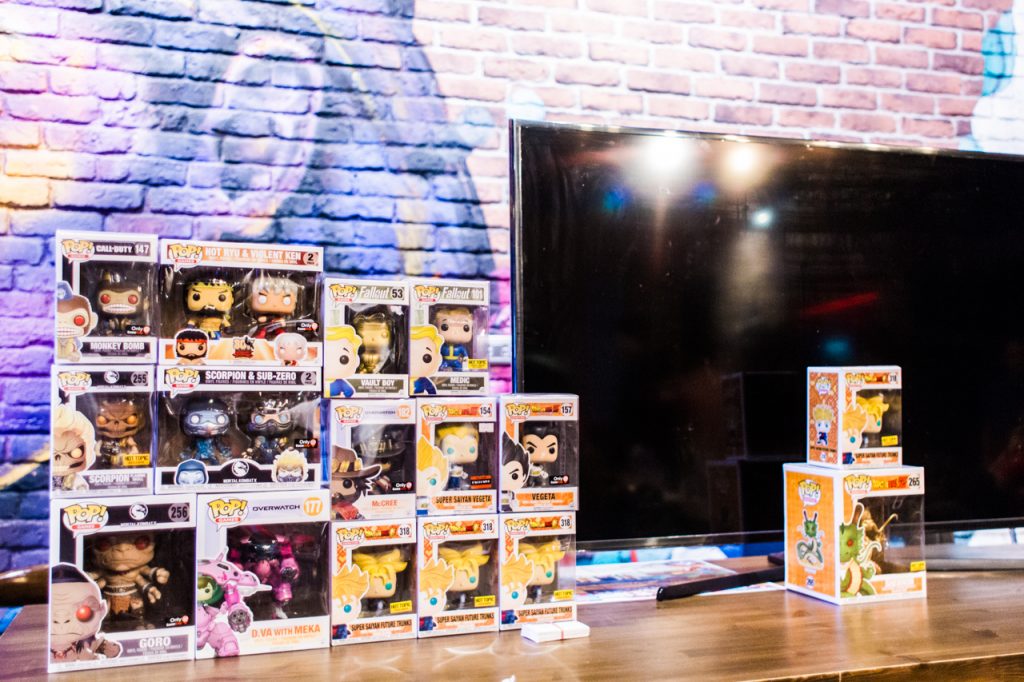 Sponsors for the event included New Era and Spotlight Collectibles.

- Advertisement -
Previous article
If you ain’t on the Black Panther hype train yet, maybe these slick kicks will change your mind!
Next article
Japanese Figure Skating Pair Just Brought Yuri On Ice To The 2018 Winter Olympics!