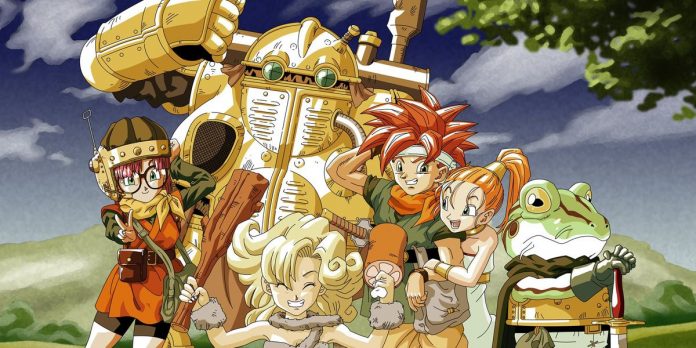 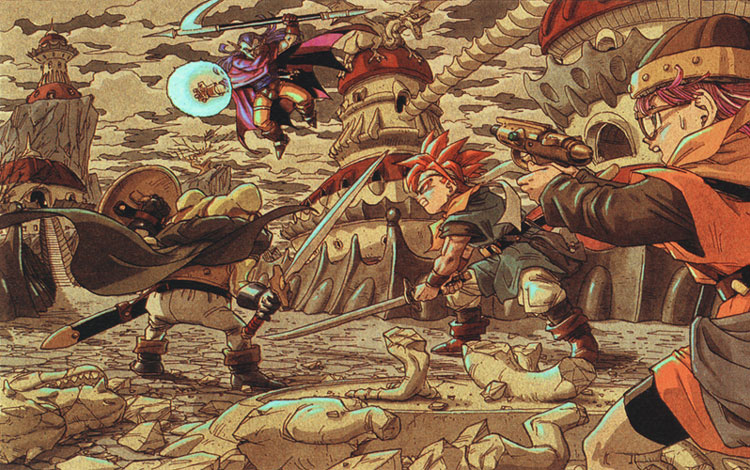 As reported yesterday, Square Enix got the jump on us and released a PC version of one of the most beloved JRPG’s of all time.

The Excitement was real… Until you finally got to play the game. Turns out, this PC version is actually a straight-up transition from the mobile version, complete with poor font choices and ugly filtering. From the looks of it, they basically just shoved everything to the PC port without changing a thing. A bit lazy if you ask me.

Here are a few screenshots to give you an idea. Though it may look passable, trust me, once you get to try it you’ll be able to see its flaws up close. 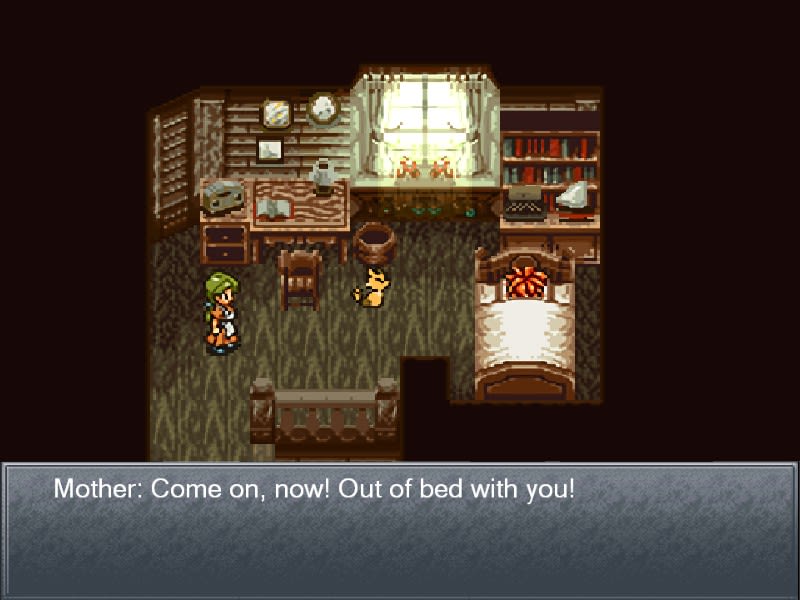 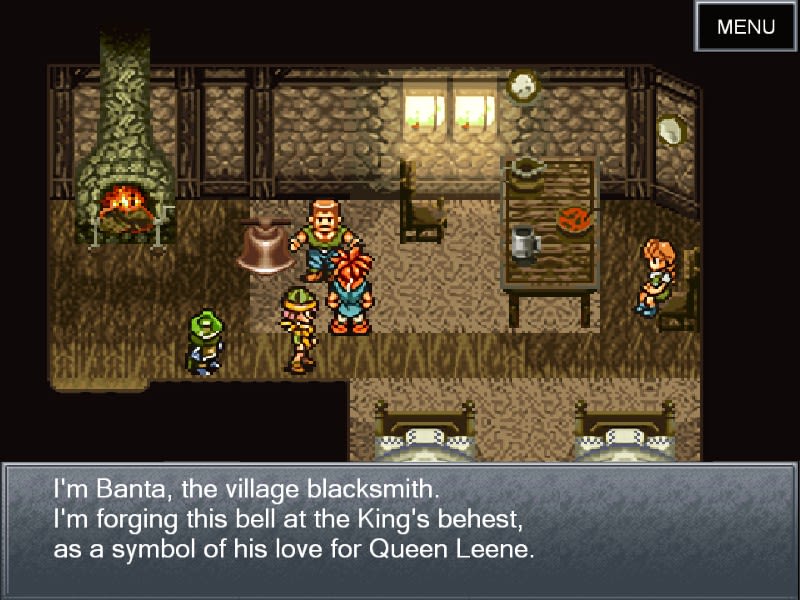 The way I see it is this, for fans of the original version (and I wont blame you if you played it by “other” means), this new port can be terribly disappointing, especially when you are expected something that should be a bit polished. 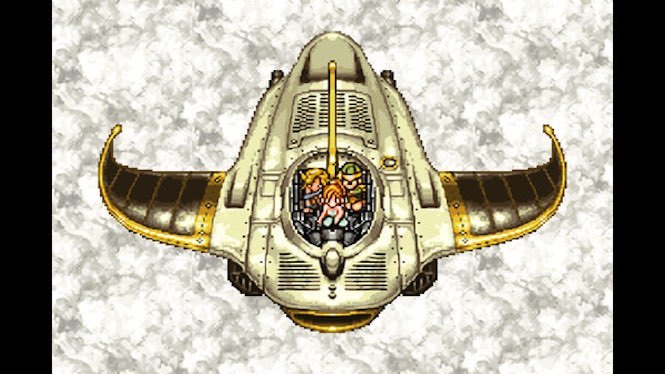 On the other hand though, this new release gives the chance for a new generation to try out this wonderful video game. But to be honest, if you have the means to try this on other platforms like the Nintendo DS (which is still my go to in playing CT), please do so.

After the feedback from fans, I really hope that Square Enix takes notice and gives us a proper version of the game that we deserve. For now, I would advice to skip the PC version.