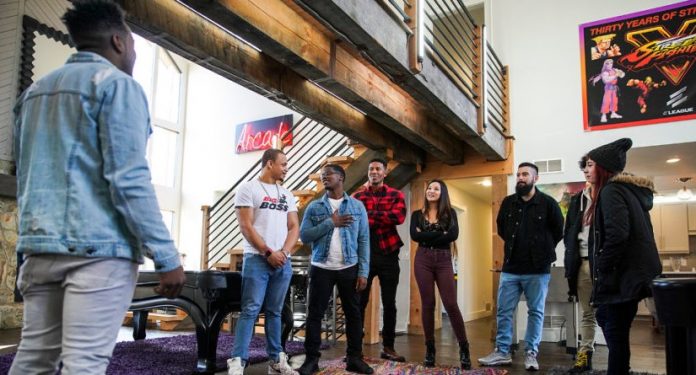 There have been tons of reality TV shows featuring a well-off family, people stuck in an island, athletes breaking faces, and any other topic imaginable. Wasn’t it about time that we get something that deals with video games? Yeah? Yeah! We get just that as ELEAGUE is putting out a short show called The Challenger: Street Fighter V, check out the preview below!

ELEAGUE has an upcoming Street Fighter V Invitational and with it, a five-part reality TV series that will feature 7 contestants and their journey to earn a spot in the invitational event in June that has a 250,000$ prize pool! FGC personalities such as Commander Jesse, LowTierGod, Sherry Jenix, gllty, BigBossDayasha, RobTV, and JB will fight it out in the Street Fighter V house while Tasty Steve and Sajam will be your hosts for the series.

This is one fight you wouldn’t want to miss and if this starts a whole slew of shows featuring our favorite gaming personalities, well then we’re all for it!

- Advertisement -
Previous article
Are you a ‘Netflix and Chill’ type of person? Then we’ve got THE job for you!
Next article
Breaking: Developer Panel at PAX East 2018 Reveals FOUR More Episodes for Final Fantasy XV!