TUF IT UP! Famed ROG Motherboard line comes to their gaming notebooks, and we’re loving it! 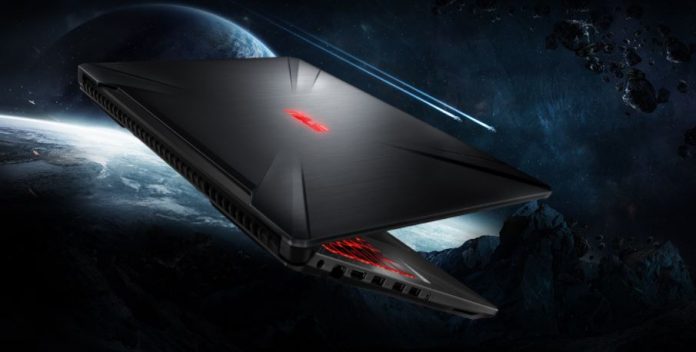 If you’ve were able to watch the livestream a few days ago from the ASUS Republic of Gamers social media page, you’d know the that the famed pc, gaming and peripherals company announced a whole slate of nifty new machines that will tickle any gamer’s fancy throughout 2018.

And while a lot of people are going crazy over the new Zephyrus M line, there was another line that really piqued our interest. It’s the newest addition to ASUS ROG’s growing notebook family – the TUF (The Ultimate Force) series. 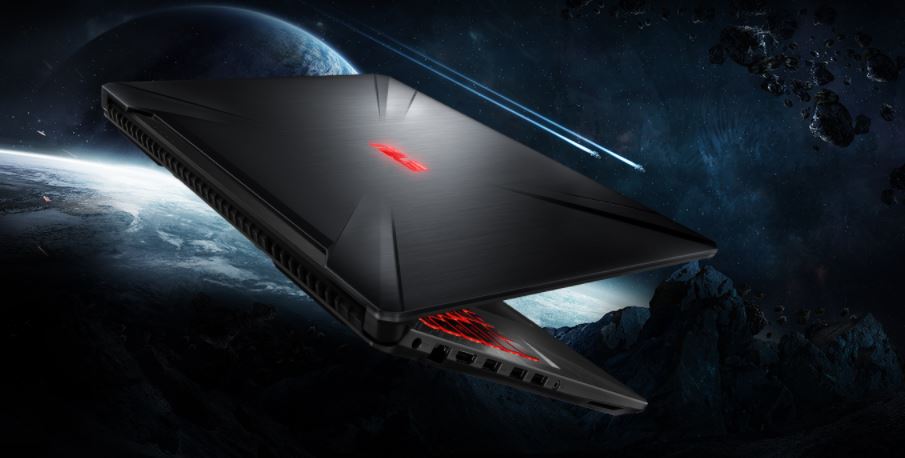 To those who may not know, TUF is ROG’s motherboard line that concentrates on a more streamlined structure with the concept of durability at its core. Designs are inspired by boxy militaristic art-style than sleek sci-fi futuristic design (think StarCraft’s Terran than Tron).

The once uncategorized and often confused FX series (whether jumping from ASUS or ROG product line) is now officially being designated under the TUF branding. While I’ll miss the simple and sleek look of the old FX Models (the ones that we shot for our Gentleman Gamer concept shoot), the new TUF models still looks mighty awesome. 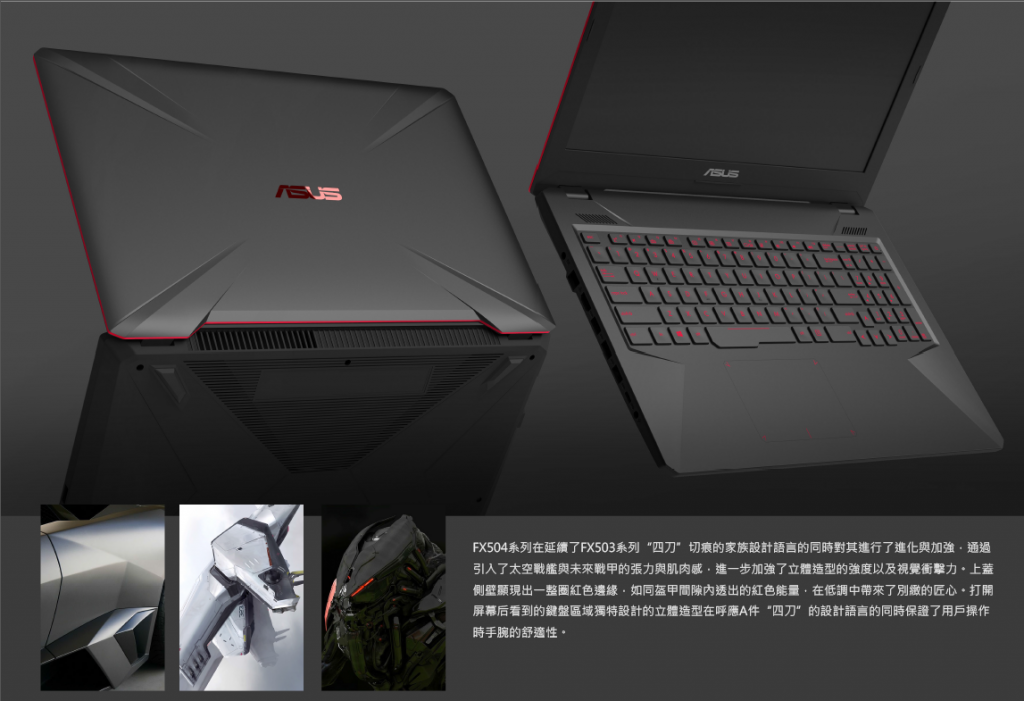 As part of the FX line, the TUF FX504 variant will be the most affordable among the bunch, but that doesn’t mean that ASUS will be stripping the line of any gaming power? With a minimum GPU of GTX 1050 and still equipped with the latest Intel 8th -gen Core Processors, the TUF series is a welcome sight for soon-to-be hardcore gamers.

Perhaps one of the things that I absolutely I love about the TUF series is its enlarged bottom panel that you can easily remove to accommodate for easily upgrade of harddrives in addition to RAM. Now, upgrading your HDD or adding an SSD is easier than before – and won’t compromise your warranty.

Here are key Specs of the TUF FX Series

Overall, we’d like to take some time with the new series just to see if it really measures up. 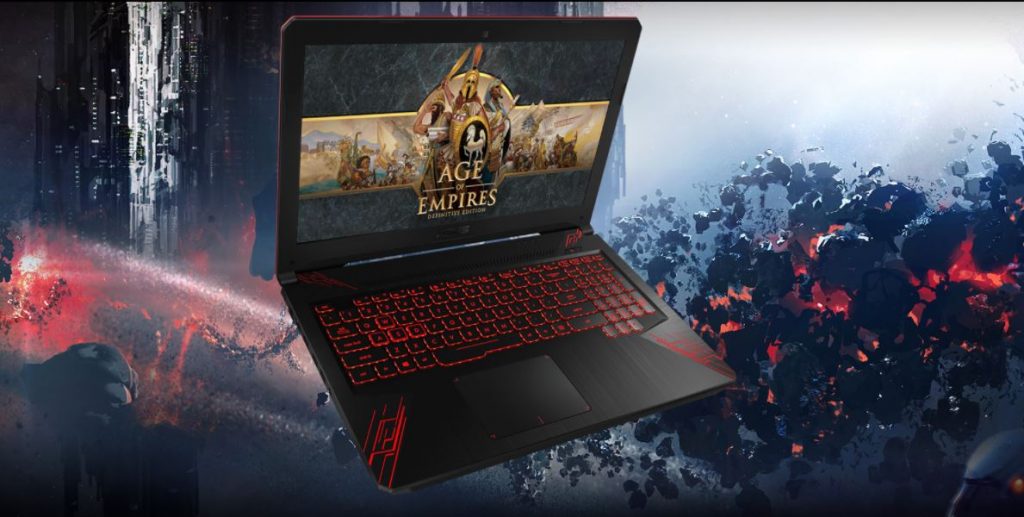