The only best Summoners from SEA will reign supreme 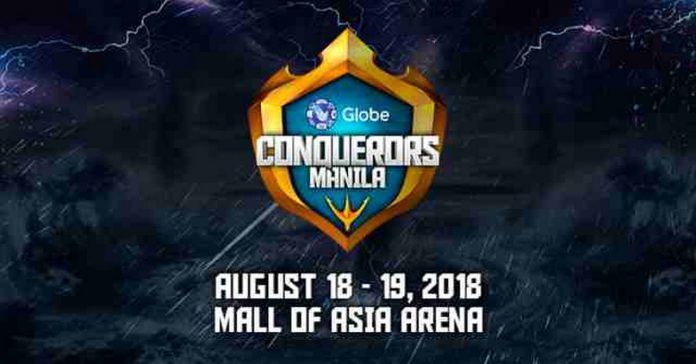 In light of the partnership between Globe Telecom, MET (Mineski Events Team), Riot Games and Garena, the details and format for the upcoming Globe Conquerors Manila has finally been announced. 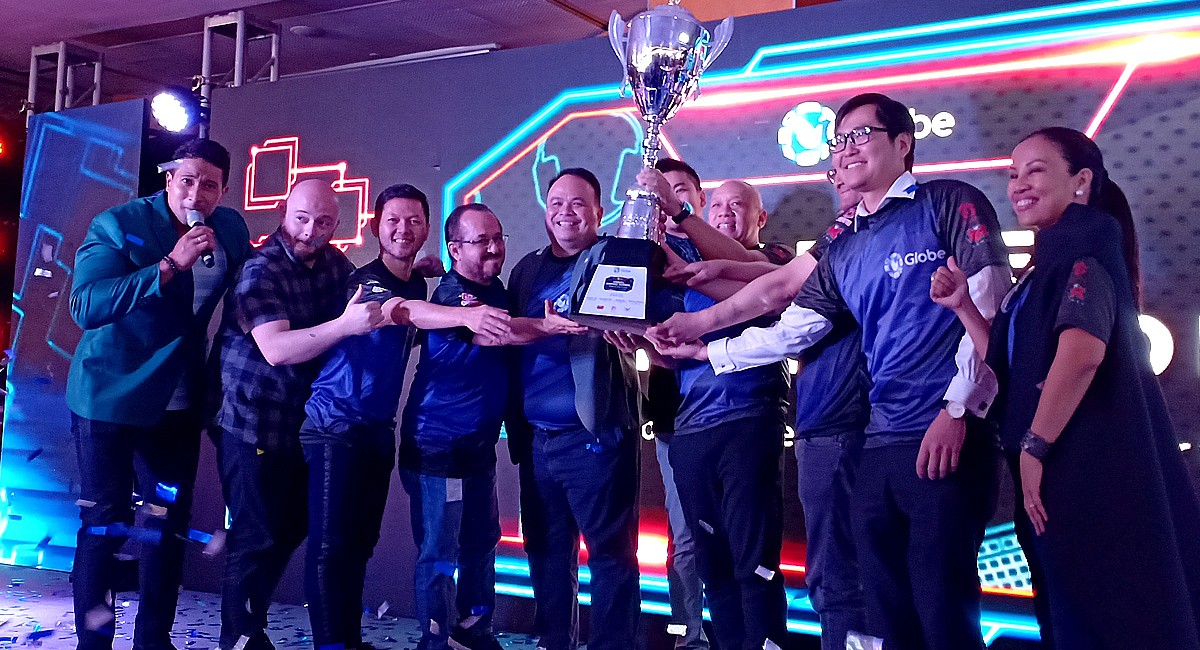 This will serve as the very first and biggest Southeast Asia’s qualifier for the 2018 League of Legends Worlds Championship. The event will be held here in the Philippines on August 13 to 19, and will feature five teams from Philippines, Thailand, Malaysia, Indonesia and Singapore each will have their own Online and National Qualifiers. Two top teams from Philippines, Malaysia and Thailand and the champions from Indonesia and Singapore will continue to the Group Stage of the tournament. 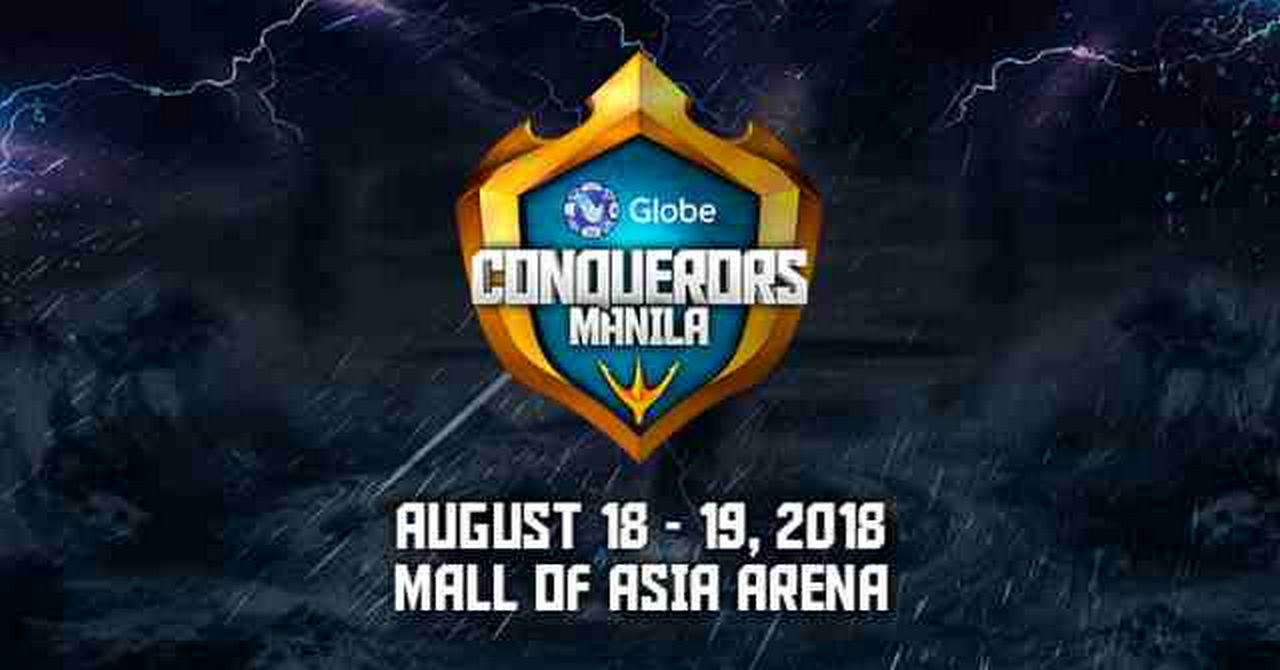 Top two teams from the Pro Gaming Series 2018 Spring Split will compete in the Philippines National Qualifiers played in a double-elimination tournament bracket and will be a best-of-three format. While the third to sixth placers will compete in an invitational tournament with the top two teams from this tournament will continue their journey to the National Main Qualifiers. Those who stood victorious will continue to represent the country at Globe Conquerors Manila this coming August 13 – 19 2018. 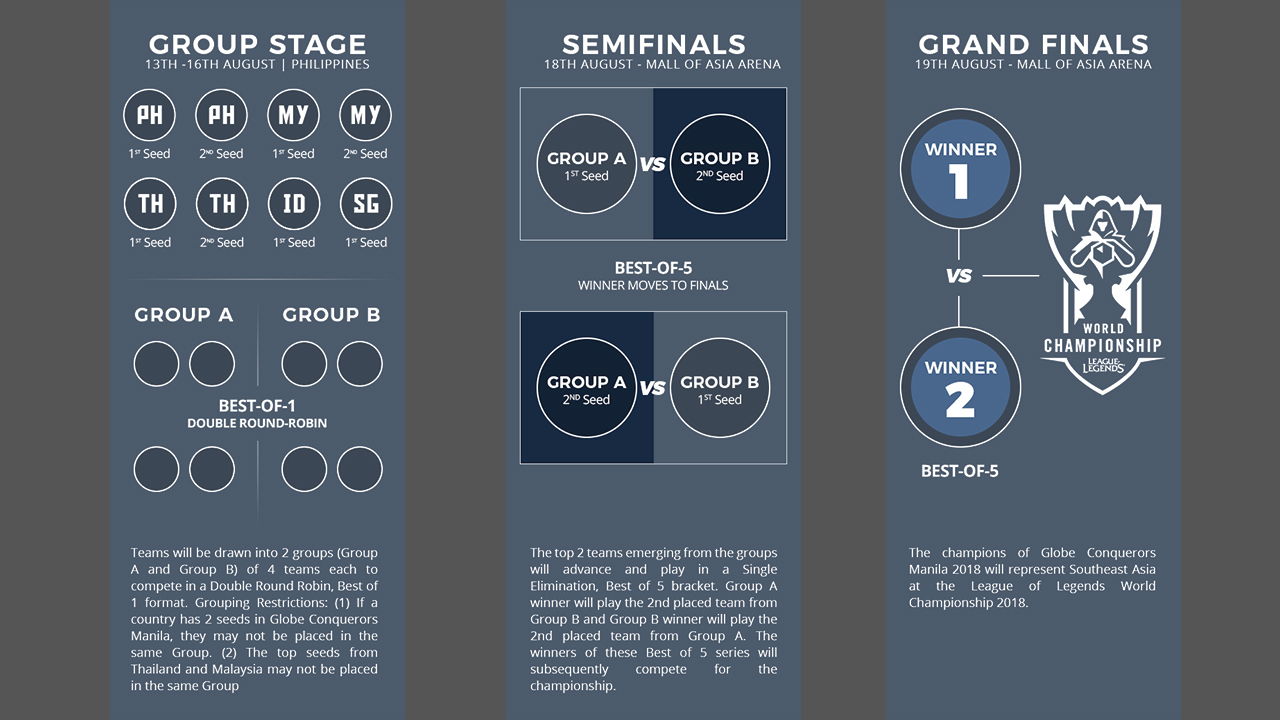 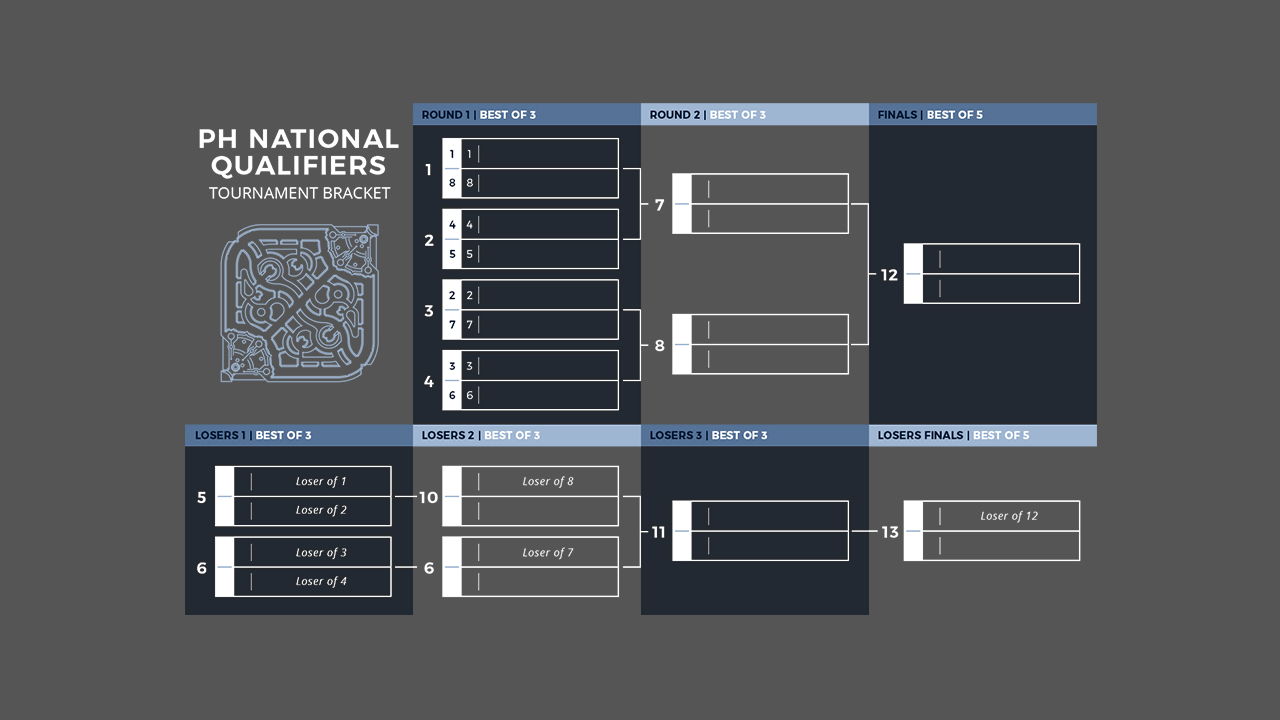 Each country will fight it out for a prize pool of USD 250,000, with USD 100,000 going to the champion along with the chance to represent the region at the 2018 World Championships.

Ticket prices, freebies, and the venue have already been announced.

Who will stand victorious and prove whose the best League of Legend Team in Southeast Asia? Stay tuned and find out!

- Advertisement -
Previous article
Eager to jump back into Blighttown? Check out what’s new in the remastered release of Dark Souls
Next article
Fortnite Pros and Celebrities Fight for Charity in Fortnite’s First Pro-Am Event!