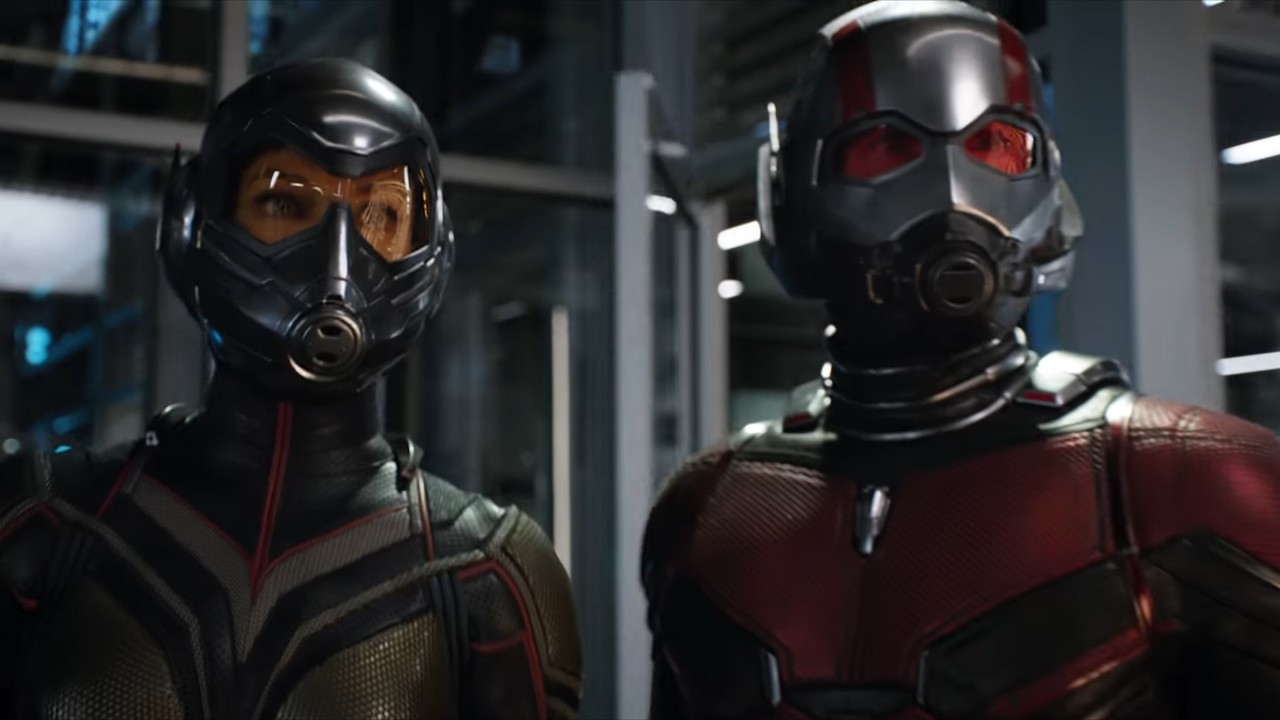 A new Ant-Man and The Wasp trailer just hit YouTube less than an hour ago (as of writing this article) and it gives us a LOT MORE deets into what’s gonna go down in the movie! Check it out!

We finally saw who is playing the new villain AKA ‘GHOST’ and it’s none other than Hannah John-Kamen from Ready Player One! We also get to see Laurence Fishburne (I guess with Perry White needed a new job :P) in the movie “comparing sizes” with Ant-Man. Laurence Fishburne will be playing as Bill Foster AKA Goliath in the film!

You guys excited for the upcoming movie? Movie is slated for a US release on July 6, 2018! Be sure to keep it here in UnGeek for other Marvel Movie news tidbits!