Finally, we get the details we wanna hear! 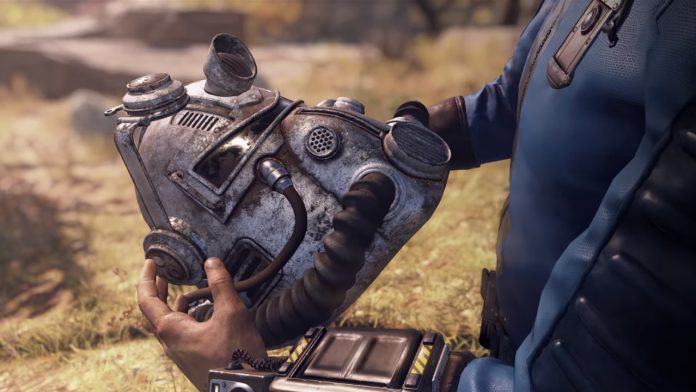 Earlier today, Fallout 76 released a trailer of the game at the XBOX E3 Media Briefing! Here’s the trailer from a few hours ago:

Now, just a few hours after in the 2018 Bethesda E3 Showcase, more info has surfaced for the game in various videos! Check them out below!

Excited? Here’s a summary of what we know so far!