Gambit is exactly what Destiny 2 needs right now, too bad it costs 40$ 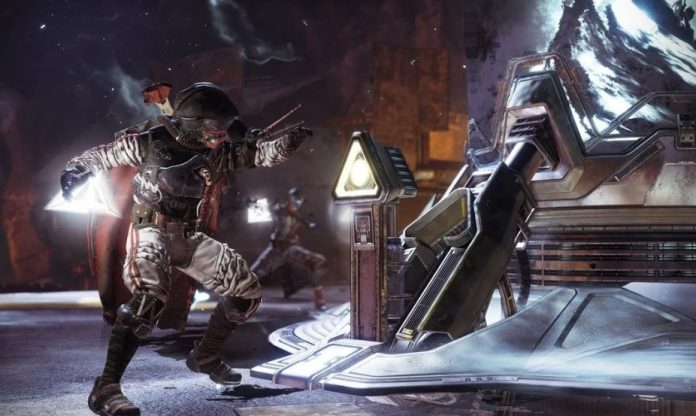 I recently got to try out Gambit, the new game mode coming to Destiny 2 when the “Forsaken” update hits in September. I will say that while I have left my fireteam hanging for a little over 2 months now due to the lack of content even after the “Warmind” expansion, Gambit is a very strong feature that will bring life to the game once again, but is it too late? Furthermore, should it have been included as a free update, considering the disappointing year 1 showing?

Destiny has been my life for the better part of the past 3 years, with over 1,500 hours spread across Destiny 1 and 2. I had played Destiny 1 until the end, and with all the improvements done to the first game, the second looked to be fantastic. Until it wasn’t. Destiny 2 was marred with progression and content issues for the majority of its existence, showing signs of life and improvements in the right direction only until recently. With “Forsaken” coming in September, the new expansion is looking to breathe new life into the game with a host of new features, weapons, activities, and this thing called Gambit.

Gambit is a new PVE / PVP mode that pits teams of players against each other. Well, technically. Teams face off against waves of enemies that drop motes that you will need to “bank” in your platform to ultimately win the match. Banking the motes will bring up different actions – banking 5 motes will summon a blocker, another one at 10, and another at 15 and 75. 75 motes is the maximum and this will summon the final boss, a “Primeval” that your team will have to eliminate in order to win the match. Sound simple? Well, every 25 and 50 motes in the bank will allow you to invade the instance of the opposing team for some good old PVP action that aims to delay their progress. The overall premise of the mode is simple yet a lot of fun

I love it. I’ve played Gambit for quite a number of times over at the Sony and Activision booth at E3 and everytime it was literally a different experience. One time I led my team to victory by killing our Primeval and the next one I didn’t invade fast enough and the opposing team won. I keep thinking to myself about how I’d want this to be in the game right now but then it hit me, this is a paid update worth 40$. What’s worse is that you won’t be able to access it unless you’ve paid for the first season pass that includes the Curse of Osiris and Warmind expansions.

If you pre-ordered Destiny 2 along with the season pass before, chances are you’ve already put down close to 100$ for it and with the prospect of 40$ more looming in the horizon, it begs the question of “would you be willing to accumulate 140$ for a fantastic game mode but with everything else being questionable”? We don’t know much about the upcoming raid and historically speaking the new story campaigns are usually just a couple of hours long. Sure there are other new features such as the revamped weapon slots and the light level increase, but with Gambit being the only real thing we know right now apart from a new story as well, is it enough to warrant 40$? 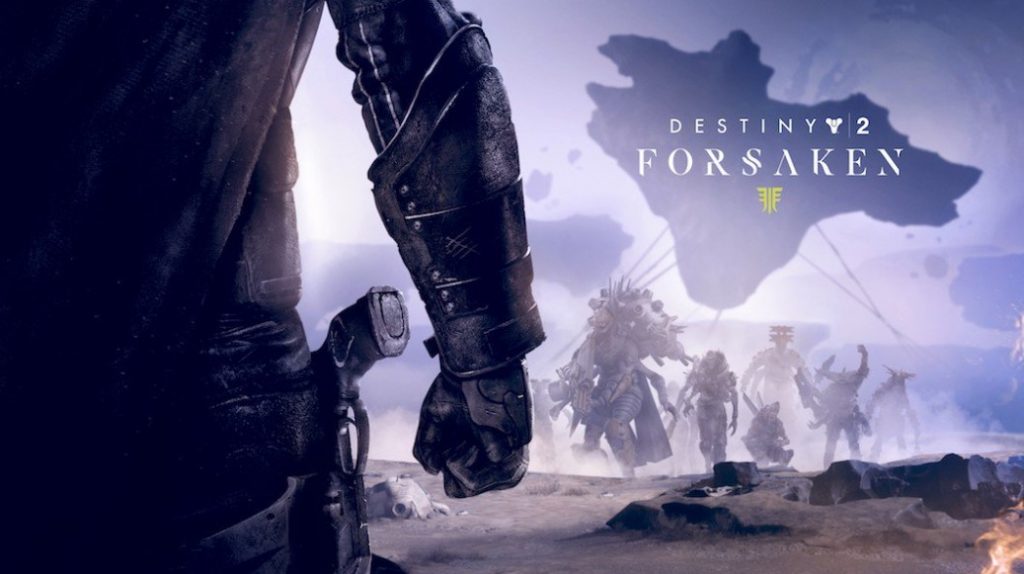 If you’re still playing Destiny 2 until now, I’m pretty certain you’ve already pre-ordered Forsaken, itchy to get back at the demise of Cayde-6. Good for you, you’re all set to enjoy what is one of the most fun modes in Destiny (EVER) with Gambit. It will sound weird coming from me but I would suggest that you wait before purchasing the expansion out for a bit, just to see if more information comes into light about the raid or any of the other new features. Gambit in itself is a good addition, but 40$ is not easy money to come by and with other games such as Shadow of the Tomb Raider, SpiderMan, and others coming out in September, Destiny 2: Forsaken is a pretty tough sell to be honest, it may be a little too late for Gambit alone to save Destiny 2.