The Destiny 2 “Forsaken” reveal is CRAZY, and it’s exactly what the game needs it to be

Will you still be playing by then? 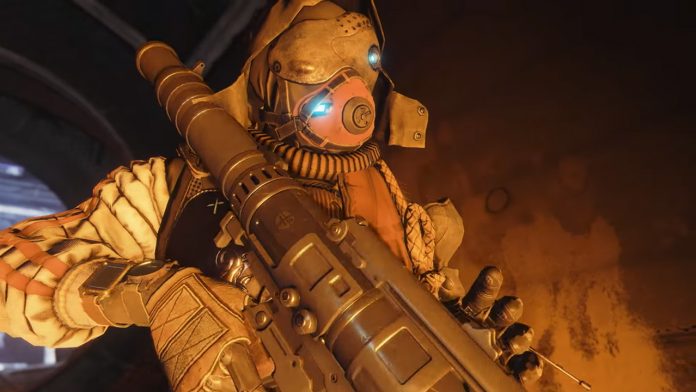 The first expansion, Curse of Osiris, came up a bit short and since then, Bungie has been hard at work with a roadmap of updates that will hopefully keep players wanting to be a guardian. The second expansion Warmind, in many aspects, better than Osiris but still lacked the oomph that players have been looking for. Just recently Bungie had announced to reveal their year 2 plans and fast forward to today, we get dropped with a TON of info about the future of Destiny 2, check it out below!

That’s a LOT of things to take note of but a few of the notable items are:

Gambit – Gambit is a new game mode where teams of players battle other teams with some monsters involved in between, it’s a PVP meets PVE mode and we’ll be able to learn more about it during E3. We’ll be giving you our impressions from there and we are stoked!

Annual pass – Preview of 3 releases – Black armory, Joker’s wild, and Penumbra. Take note that this is different from the season pass for Curse and Warmind, but it is still basically new content that will mostly include more endgame challenges, more things to collect, more pinnacle activities, new lore, and more!

New supers – We caught a glimpse where a Titan can wield this huge flaming hammer and use it as some sort of a melee weapon, a Warlock teleporting ala Dragonball and releasing a void energy blast, and a Hunter scattering fiery grenades everywhere. It looks great and it looks like it plays great!

New raid – Located in the “Dreaming City”, a new place that houses the end game content. The place evolves as players go through the location, opening new passages and areas that may not have been open before. The location evolves and it would be fantastic to see how that plays into the game as time goes by.

New weapons and new weapon system – a Bow weapon will be introduced and it was described as a deadly utility weapon that could add more strategy to how the game is played. Speaking of how the game is played, weapon slots will change dramatically, giving the player more control over how they equip their weapons. Want 2 hand cannons? 3 shotguns? Your call.

Gear collections system and in game triumphs – Players will now be able to view their collections and will be able to view what else they are missing. This reinforces the urge to collect all the things in the game and by doing so, you’ll be rewarded with something (who knows what, for now).

Keep it locked in as we bring you more news as E3 approaches!