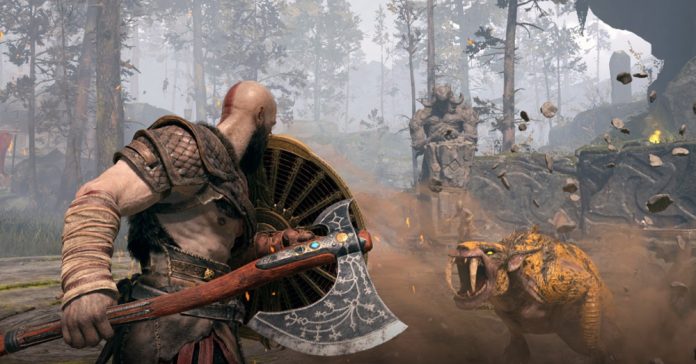 Sony is still on a roll this year! The company has released two big exclusives this year — God of War and Detroit: Become Human; with the former becoming the fastest-selling PS4 exclusive ever!

God of War was not only a commercial hit, it received stellar reviews as well (we certainly loved the game in our review). And while it has been almost two months since its release, God of War’s success does not stop there. UKIE recently announced that God of War recaptured the top spot in the UK Gaming Charts for the past week.

God of War’s success bodes extremely well for the franchise. Sure its games have always been hot sellers, but by the time Ascension rolled out in 2013, there was a fear that the GoW hack-and-slash formula is becoming stale. The latest God of Wart title revitalized interest in the franchise, thanks to improved gameplay, fresh setting, and a more impactful story.

God of War is available now for the PlayStation 4.