Life Is Strange 2 is coming this September 27

Things are about to get even stranger! 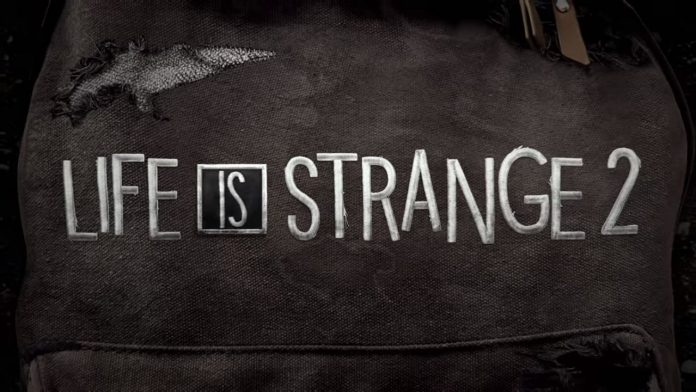 Square Enix recently revealed the release date of the highly anticipated sequel to Life Is Strange. The first episode of Life is Strange 2 will launch this September 27, 2018 on PS4, PC and Xbox One.

Much like the previous game, Life is Strange 2 is going to have five episodes, though no details have been revealed so far regarding the story. If (like us) you can’t wait to get your hands on Life is Strange 2, Square Enix just released a narrative experience demo titled THE AWESOME ADVENTURES OF CAPTAIN SPIRIT.

Captain Spirit links to Life Is Strange 2 is currently out now for free! Plus, your decisions in Captain Spirit will impact the story of the upcoming sequel!

If you haven’t played the first game, you definitely should! Life is Strange is an episodic graphic adventure game which follows Max Caulfield, an 18-year old girl who discovers she has the power to rewind time. The game’s narrative adjusts depending on the player’s actions — think Telltale Games’ titles.