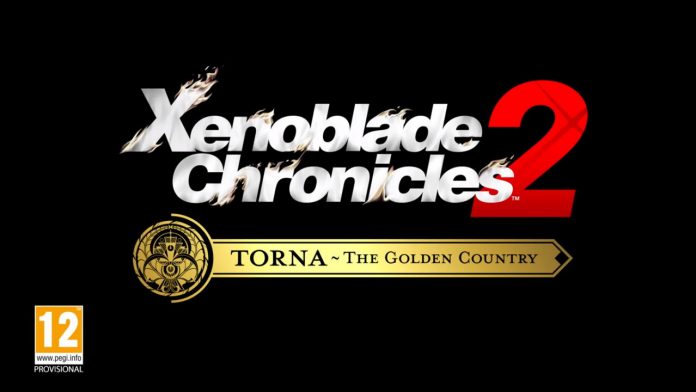 The next chapter for Xenoblade Chronicles 2 has been announced and called Torna the Golden Country.

The new expansion retells the war of Aegis and focuses on the antagonist Jin. We will learn more about Torna soon, though this might be the last listed expansion for the Xenoblade Chronicles 2.

Since its release last December 1, 2017, the game already received tons of update. And with this expansion, everyone should be excited. Torna will be released on September 14, 2018.

- Advertisement -
Previous articleEveryone is here at Super Smash Bros. Ultimate
Next articleFortnite for the Nintendo Switch Can Be Downloaded for FREE Right Now!