The Red Dead Redemption 2 Collector’s Box has tons of goodies, but not the actual game

But where's the game though!? 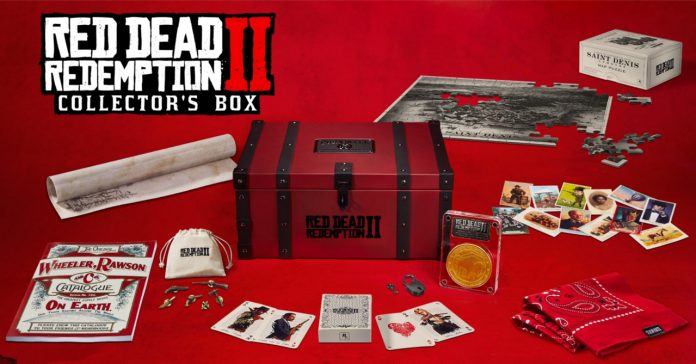 Rockstar Games revealed yesterday the pre-order bonuses and special editions of Red Dead Redemption 2. We were especially excited by the Collector’s Box as it contained tons of cool RDR2 swag that’s perfect for fans of the franchise.

Though I noticed something peculiar about the Collector’s Box. It didn’t include the ACTUAL GAME!

Wait hold up. Really!? Let’s check out the contents of the box again: 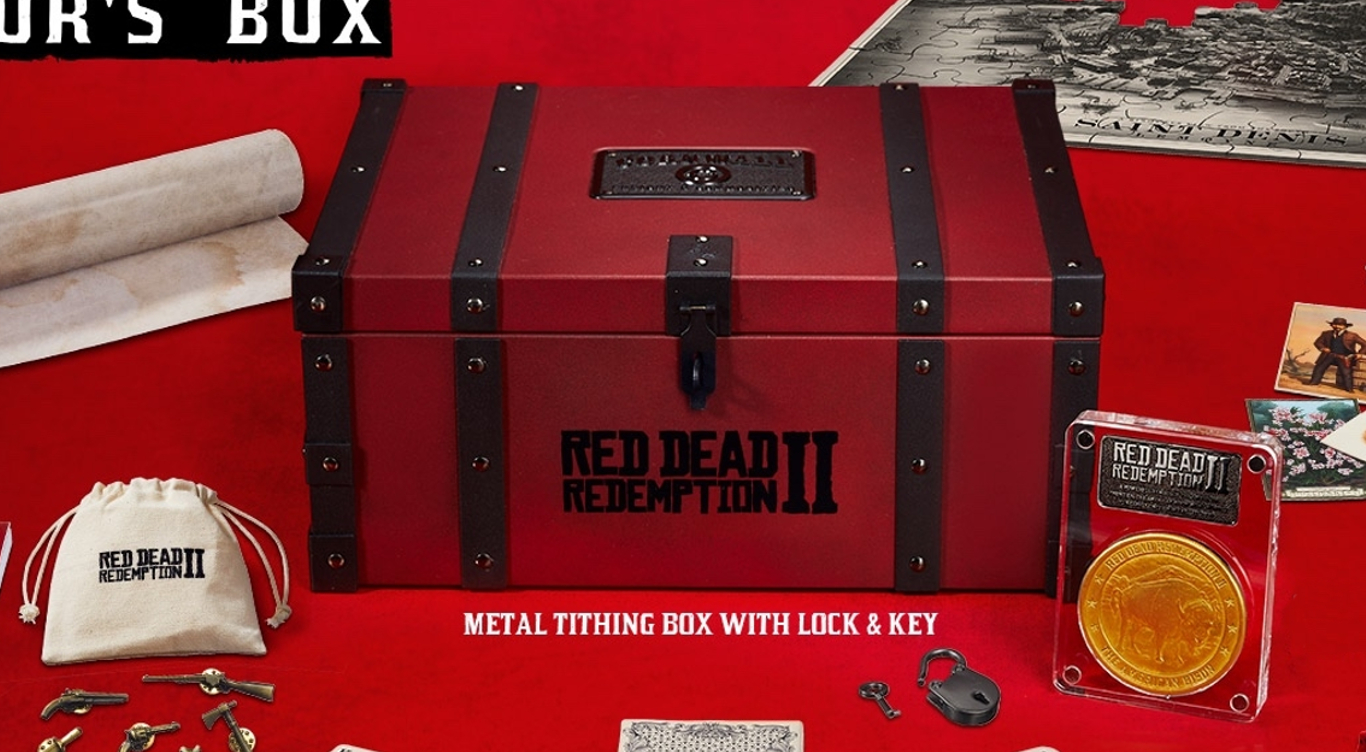 First up is a cool-looking Metal Tithing Box complete with Lock & Key. 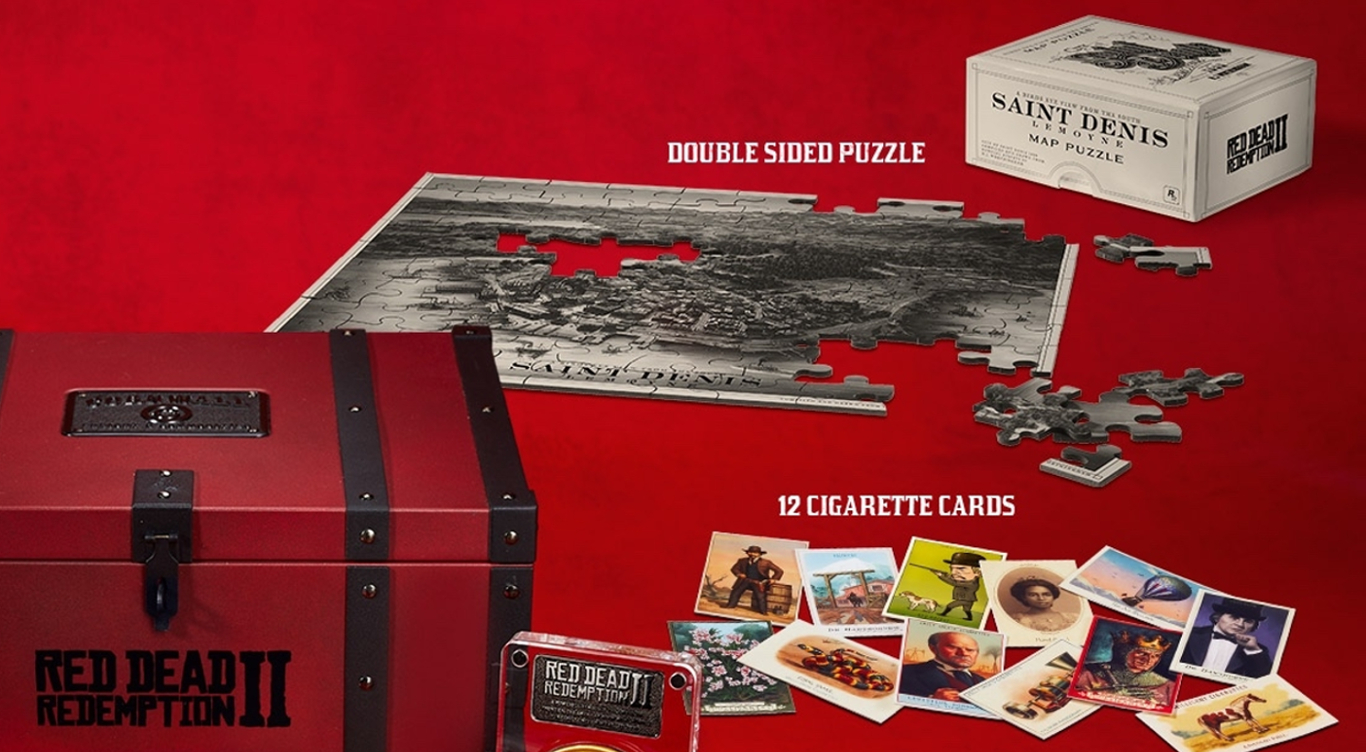 Then there’s a Double-Sided Puzzle and 12 Cigarette Cards (so retro). 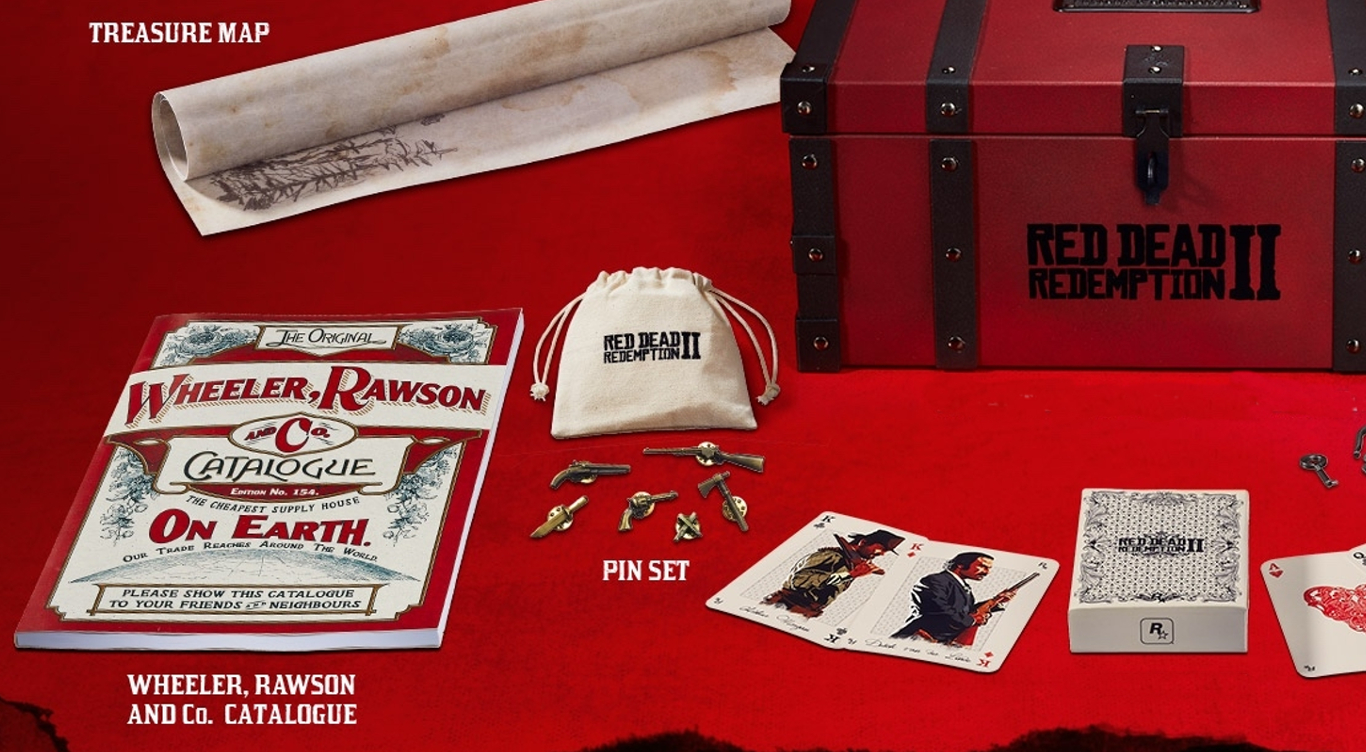 There’s also a Treasure Map, a Pin Set, and a Wheeler, Rawson and Co. Catalogue. 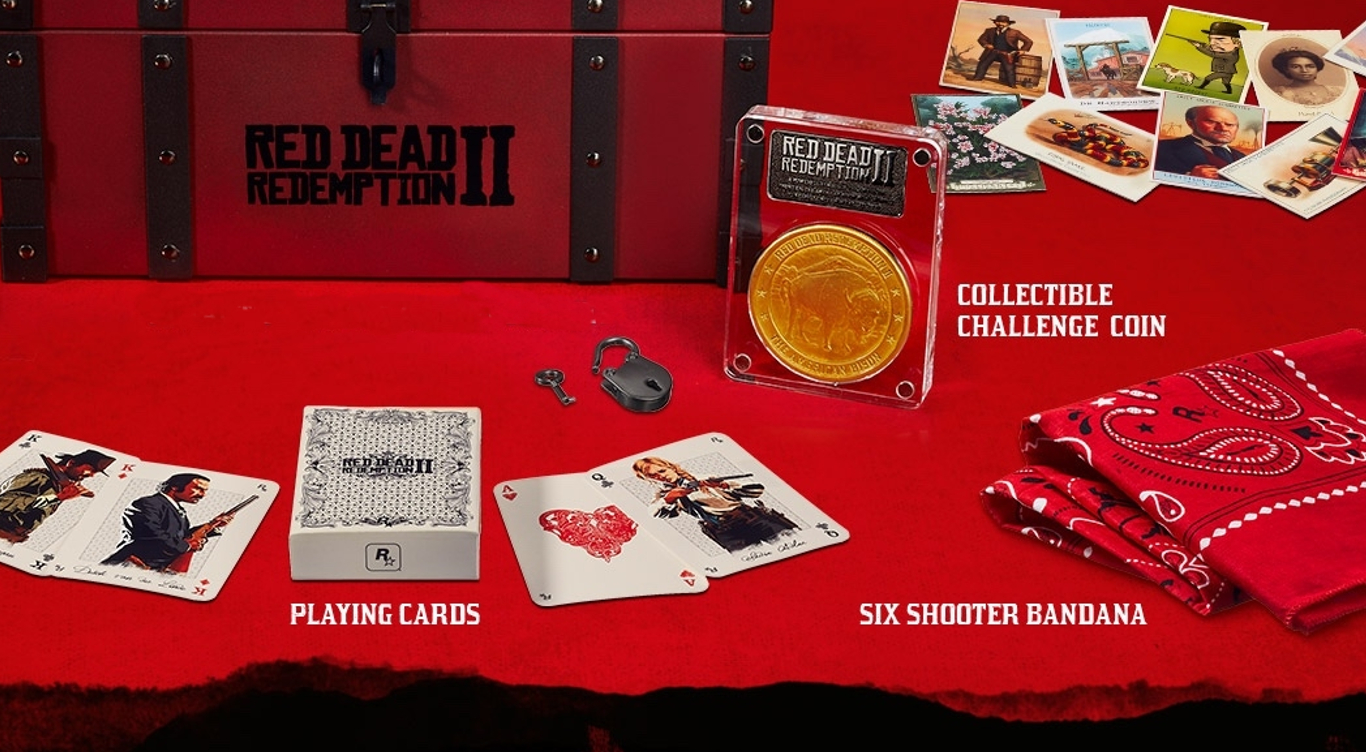 Finally, there’s the Collectible Challenge Coin, a Six Shooter Bandana, and Playing Cards with the game’s characters on them.

And that’s it, there really is no actual game included in the Red Dead Redemption 2 Collector’s Box. Mind you, the box costs $99.99, and you don’t even get to play RDR2!

Though before you get your pitchforks ready, this isn’t the first time it happened. Gamestop for example, announced a Spider-Man Collector’s Box without the game. Every gamer’s favorite company EA also came out with a Battlefield 1 Collector’s Edition without even a game code.

So there you have it, the RDR2 Collector’s Box is just a collection of cool Red Dead-themed trinkets. For $99.99, it might be a bit steep, but it should still be totally worth it if you’re a big fan of the franchise.

If you do decide to buy it though, don’t forget to grab a copy of the Red Dead Redemption 2, which will be out on October 28, 2018 for the PS4 and Xbox One.

- Advertisement -
Previous articleA.R.cadium is an augmented-reality game tournament happening this month!
Next articleYou can now buy Honor phones officially on Lazada, with a big discount to boot