4 Fun Things to Experience in LEGO The Incredibles

Things the whole family will enjoy! 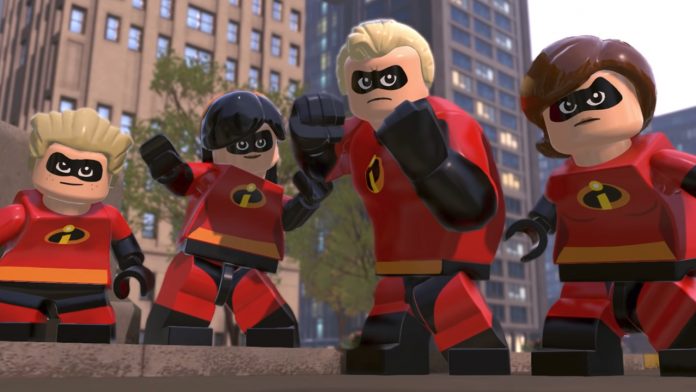 We just released a review for LEGO The Incredibles which weigh both the good and the bad factors of the game. But of course, a LEGO game is still a LEGO game and, if you’re a fan, you’re still probably considering to get it for yourself or for your family. However, you may be wondering what’s in-store for you if you DO get the game. Hence, here are 4 fun things you’ll experience when you play LEGO The Incredibles!

1. You get to play stories from The Incredibles 1 AND 2 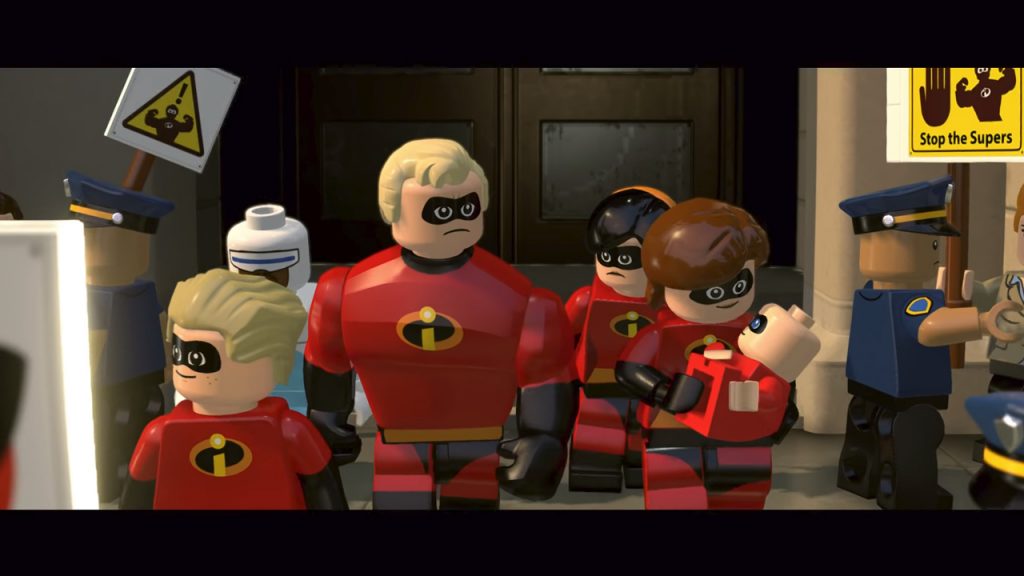 Yup! You won’t just be playing through The Incredibles 2 (although, the game’s story will have slight difference from the movie), you’ll also be able to continue your Superhero LEGO adventure as you play through the story of the very first movie! Throughout the whole game, you’ll be switching between the members of the Incredibles Family as you use their unique powers to progress through the various levels. 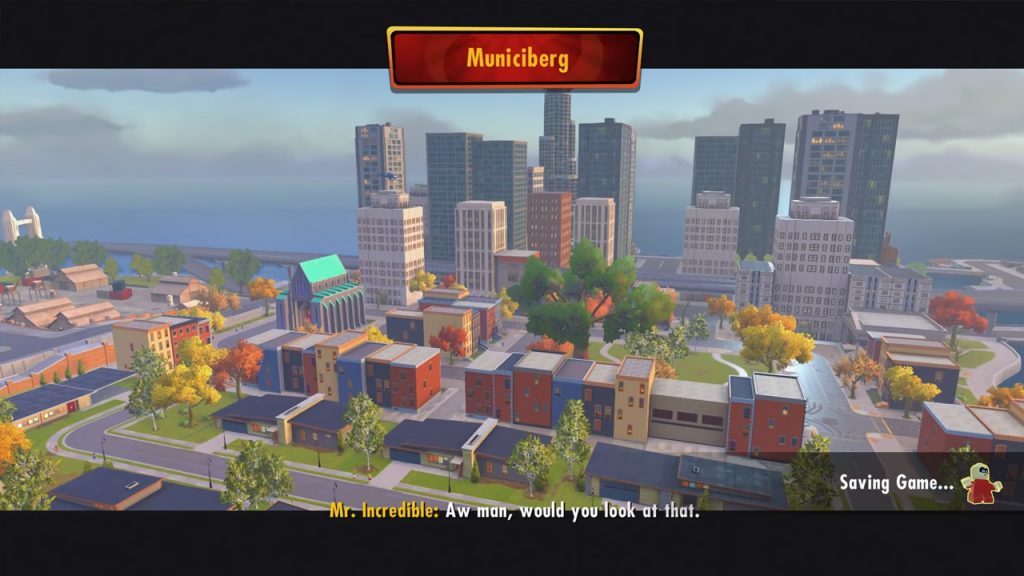 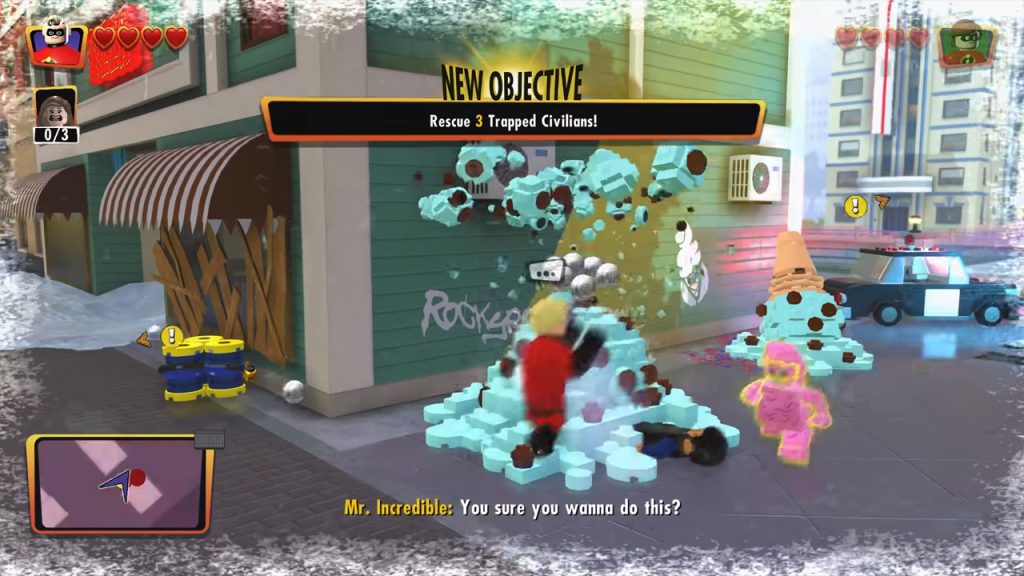 Need to take a break from doing story missions? No problem! In LEGO The Incredibles, you can roam the open world of Municiberg. You can tour yourself around the well-designed locale and even engage in activities called CRIME WAVES where you battle against various villains from the Incredibles lore and stop them from committing dastardly deeds!

3. You can make your OWN SUPERHERO 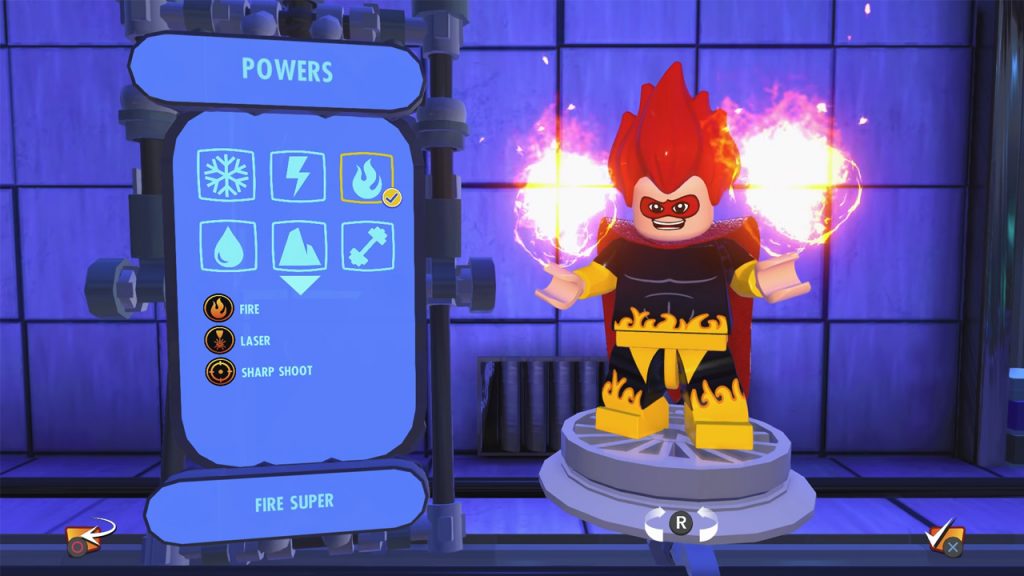 While it’s awesome to be able to play as the characters in the game, it’s also pretty fun to put YOURSELF into the story / game! You can do exactly that with the game’s Custom Character Creation feature. Here you can create a LEGO Superhero version of yourself to put into the game! Choose your attire AND your powers as you prepare to begin your very own LEGO Superhero Adventures!

4. You can unlock a LOT of Playable PIXAR characters

There are over 100 characters to unlock in LEGO The Incredibles. While some of those unlockables are simply alternate skin variants of the Incredibles and some other side characters in the lore, there are also a BUNCH of PIXAR characters you can unlock like Merida, Woody, and Lightning McQueen! Best of all, they’re playable and can give you access to powers and abilities that the Incredibles Family didn’t have which, in turn, allows you to access certain secrets in the game!

Like what you see? LEGO The Incredibles is out now and is available for purchase for some brick-building family fun!