Blizzard is celebrating the WoW: Battle for Azeroth launch in style at Singapore!

Mark your calendars this August. 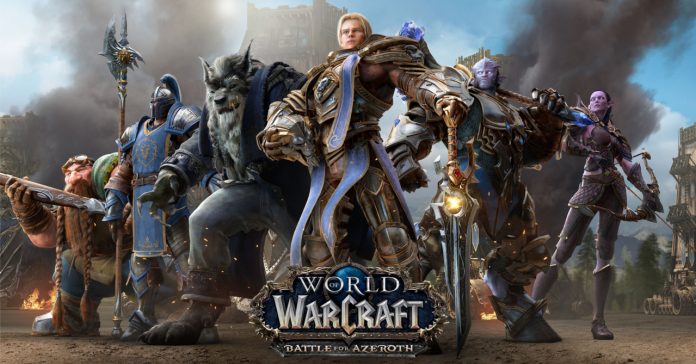 The World of Warcraft: Battle for Azeroth launch is just around the corner, and Blizzard is gearing up for the release with an awesome party at Singapore for WoW fans in the region!

The party is happening this August 7, 2018 at The Arts House in Singapore, and will be open to all fans. There will be fun faction-themed quest games at the party, and Battle for Azeroth prizes will be up for grabs, including a Sylvanas statue for the grand lucky draw.

Though the most exciting part of the launch is that Blizzard is bringing in two Battle for Azeroth Game Designers — John Yang and Johnny Cash. Fans at the party will be able to meet and greet these two game designers, and be able to ask all their burning questions regarding the upcoming expansion.

Aside from cool merchandise and exclusive in-game items, fans attending the launch party will be able to pre-order he Battle for Azeroth Collector’s Edition. 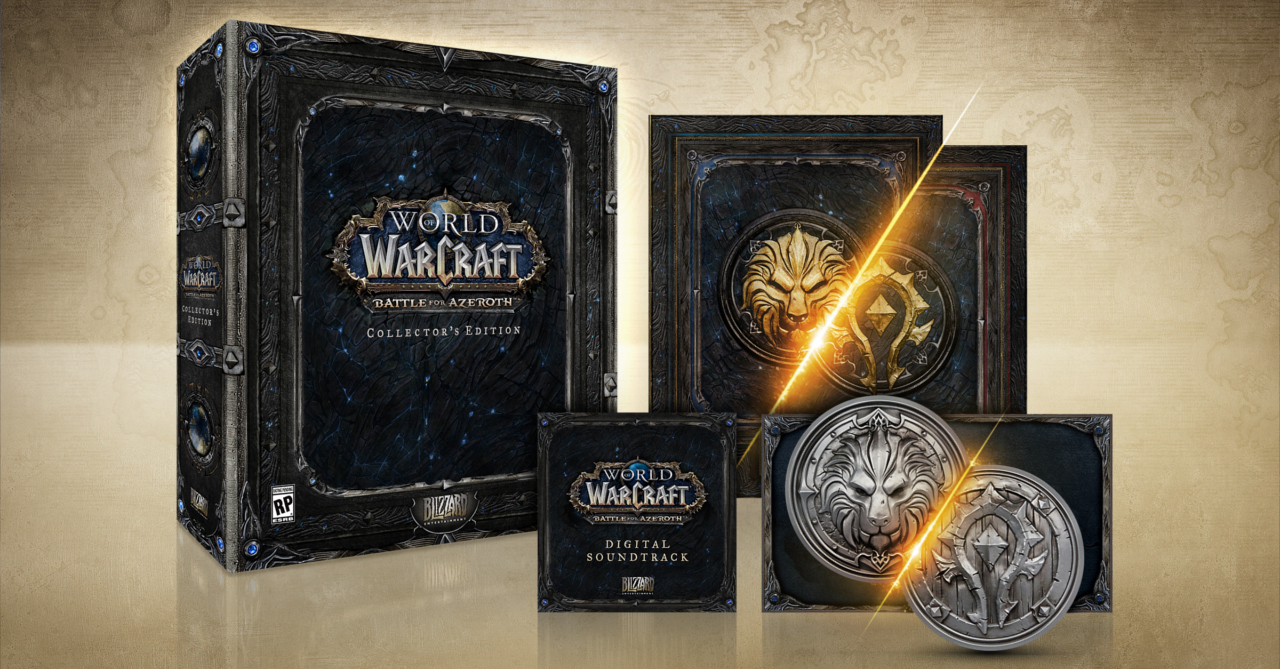 The Collector’s Edition is a must-have for big WoW fans, as it includes a hefty metal double-sided Mark of Allegiance, along with a double-sided story book containing the novellas Elegy and A Good War.

World of Warcraft: Battle for Azeroth will be released this August 14. If you’re buying the game at launch (which you definitely should), click here and here for some prequel comics to get you up to speed.

- Advertisement -
Previous article
Here are the winners of the APCC 2018 CAGE Cosplay Competition!
Next article
Exclusive ‘Ralph Breaks the Internet’ clip and more in first-ever Hall D at APCC 2018