Time to whale for those medals! 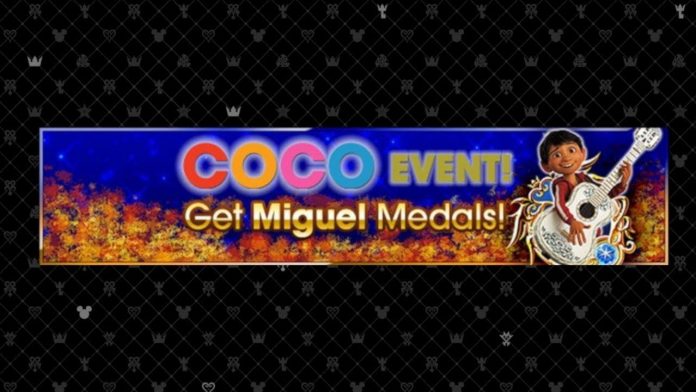 By participating and finishing multiplayer quests, players can earn powerful Medals featuring Miguel and Héctor. While the Miguel Medals can only be obtained by completing special quests. 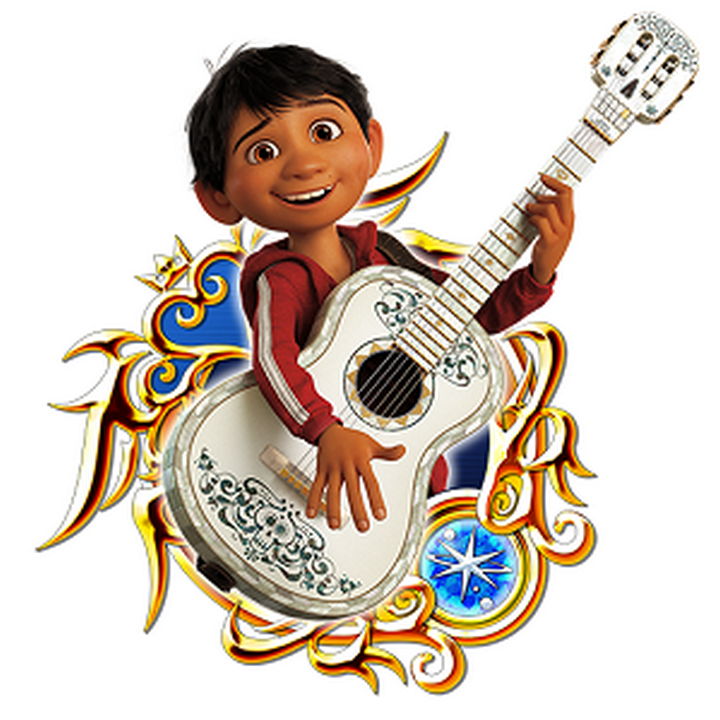 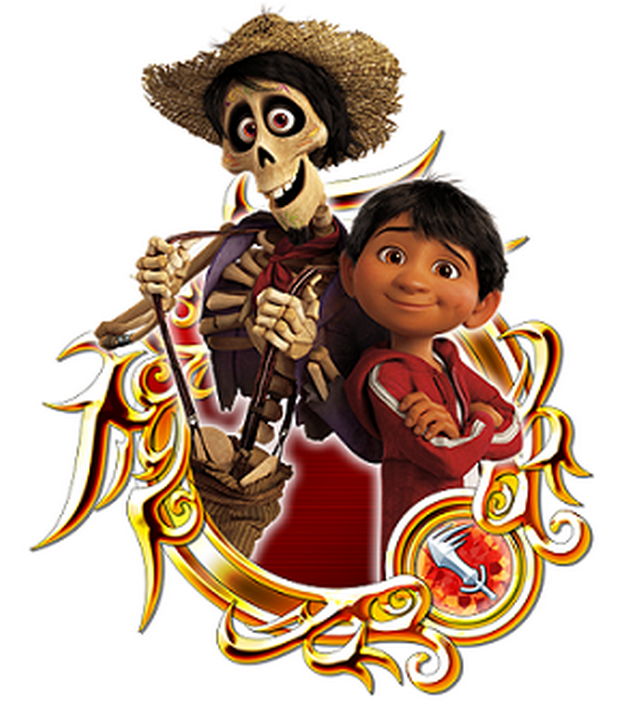 You can obtain the Miguel & Dante Medal by purchasing the Weekly Jewels Extravaganza bundle in the in-game store.

Kingdom Heart Union X is a smartphone tie-in game of the popular franchise Kingdom Hearts that lets players to uncover stories from past titles, as well from the upcoming Kingdom Hearts III. The game also lets players to create their very own Keyblade wielder, who adventures through the rich Disney worlds while interacting with a cast of memorable characters. Players can also compete with each other with the added PVP feature.

The game is currently available for free download through the App Store® for iPhone® and on Google Play™ for Android® devices.