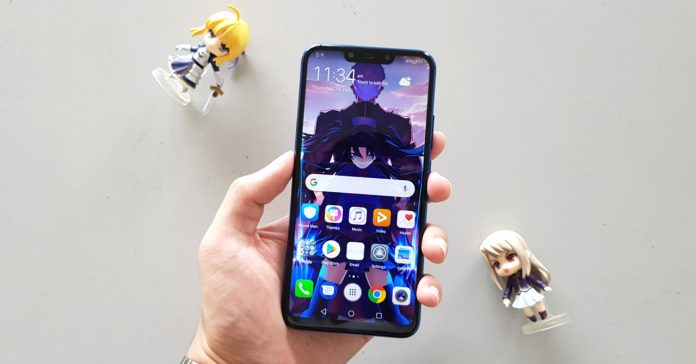 A few days back, I shared my first impressions of the Huawei Nova 3i, and I came away impressed as it performed well initially. So how did it fare after more intensive use? Well, I’m happy to report that Huawei’s latest midrange offering impressed me even more! 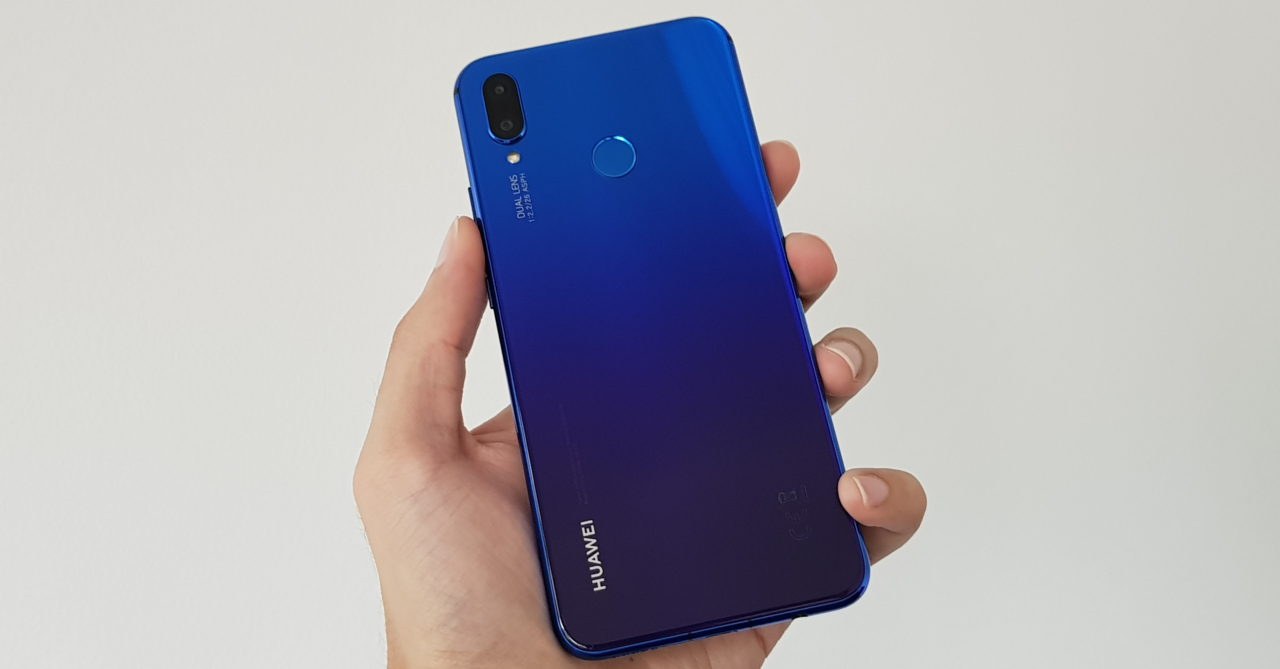 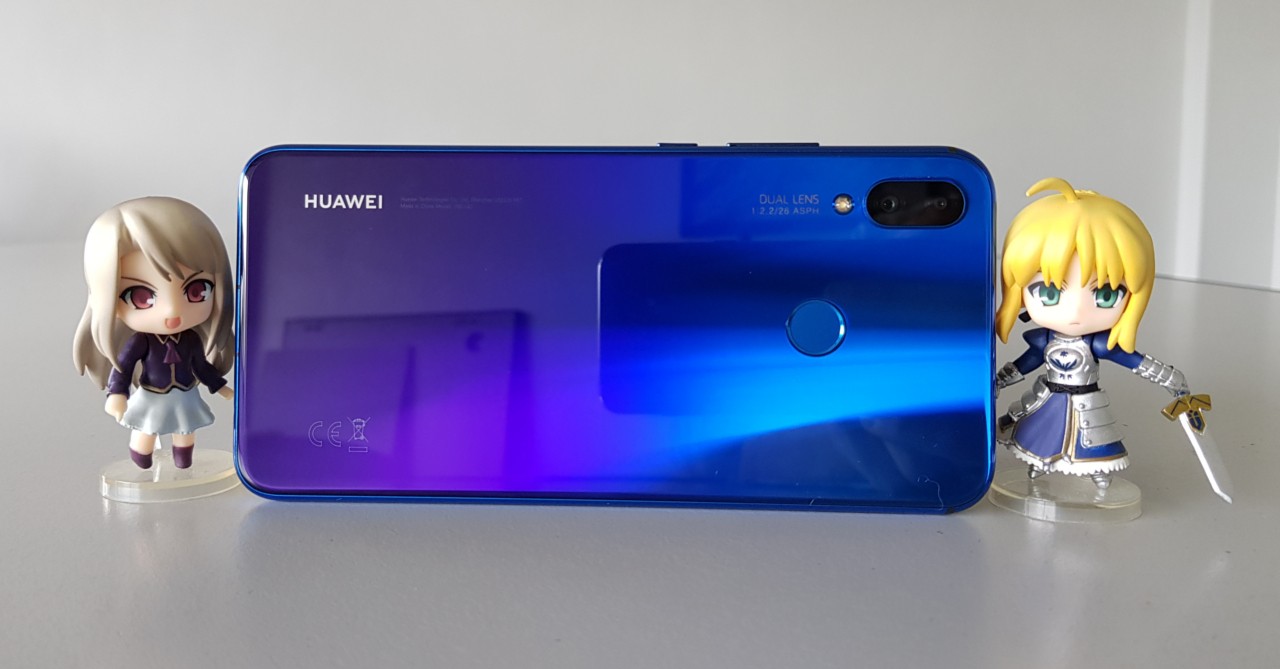 As I’ve mentioned in my First Impressions article, the Nova 3i has stunning good looks. It’s blue-purple gradient color at the back — Iris Purple, is sure to catch everyone’s eyes. In the looks department, the Nova 3i goes toe-to-toe with flagships, even Huawei’s own P20 in the Twilight color. 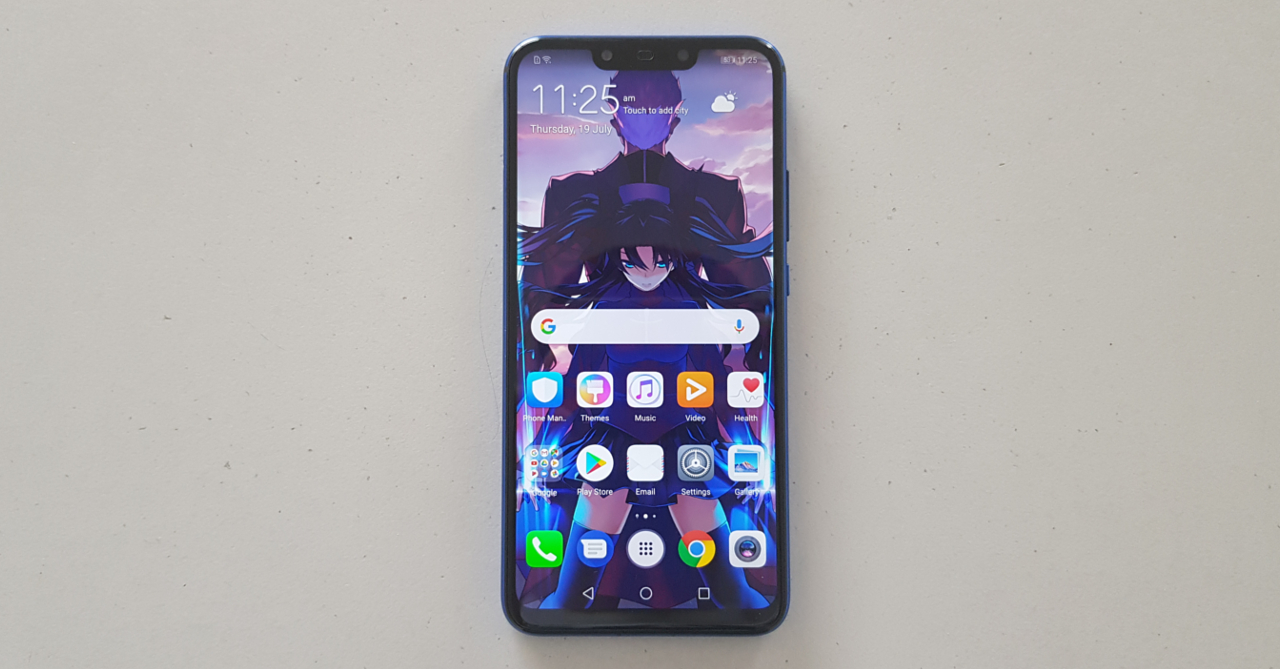 Looks aside, the Nova 3i feels great to hold. While it packs a big 6.3-inch display, the Nova 3i doesn’t feel unwieldy to use; this is likely due to its near bezel-less design, meaning Huawei managed to squeeze a big display in a smaller form-factor. 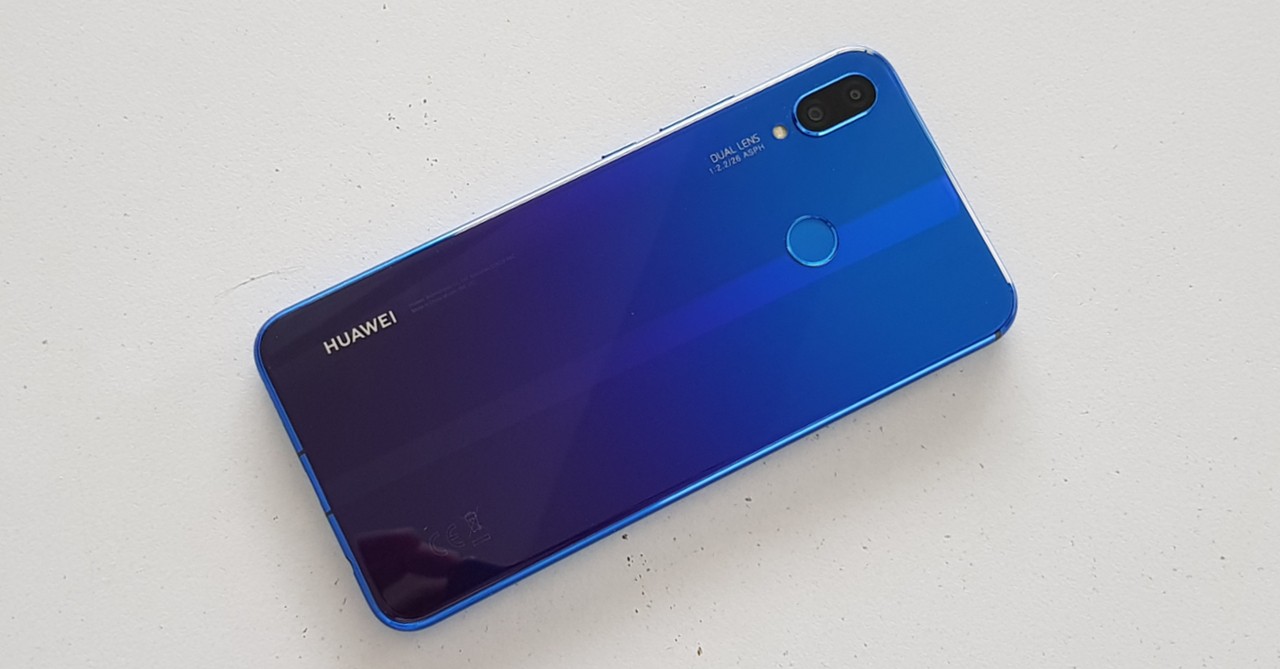 Adding to the phone’s merit is the lighting-fast fingerprint scanner that’s perfectly placed at the back for easy unlocking. The only real flaw of the phone is that its sides are slippery, though it can easily be solved by a case which should be included in the box for retail units (our review unit did not have one though).

As mentioned above, the Nova 3i has a 6.3-inch display with a tall 19.5:9 aspect ratio and an FHD+ resolution (which is quickly becoming the norm in phones today). Because of the tall resolution, the phone had to include a display notch to house the front cameras and earpiece. I’m not a fan of notches on phones personally, so it’s awesome that Huawei included an option to hide the notch. Though even if you don’t hide the notch, it smartly gets hidden when you view photos and videos. 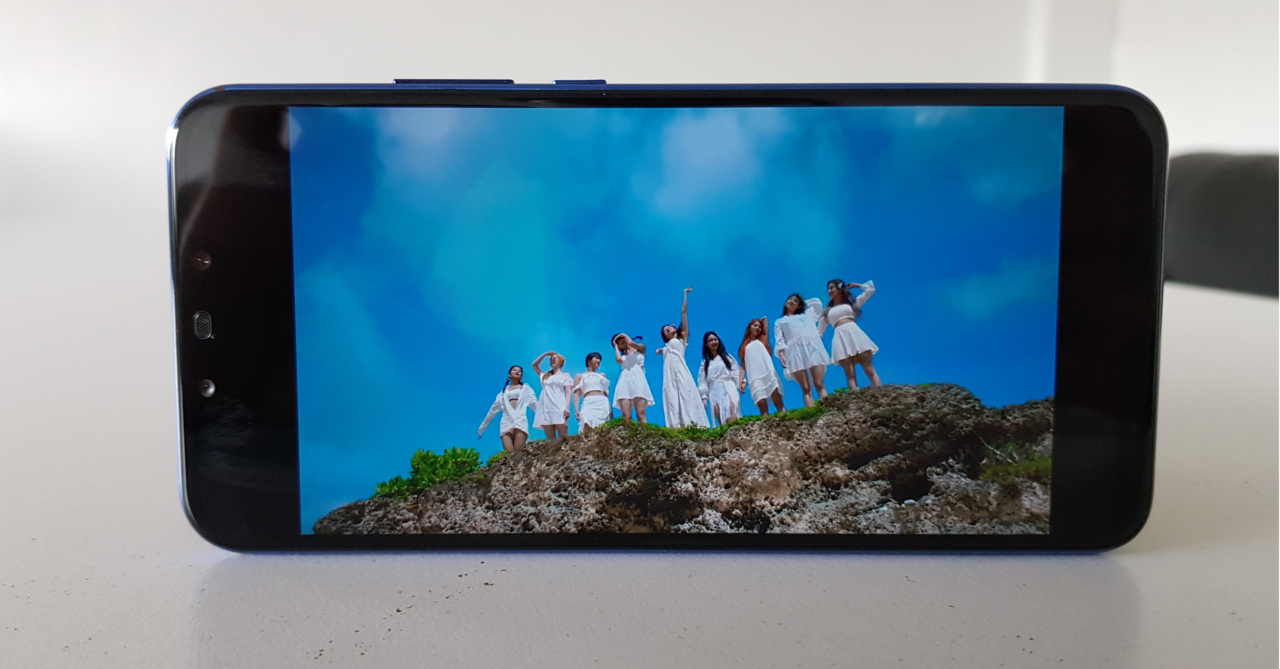 These notch options are just the icing on the cake really, as the Nova 3i’s display is perfect for movie-watching and anime/series binging. The display is sharp and produces vibrant colors, plus it gets plenty bright as well. The Nova 3i then is a great boredom-buster on long car/plane trips!

If you get tired of watching movies/anime, you’ll be happy to know that the Nova 3i can play most, if not all Android games right now. Initially, I’ve tried the phone with my usual rotation of games (which are admittedly not too hardware-intensive) such as Fate/Grand Order and Hitman Sniper, and it passed with flying colors. 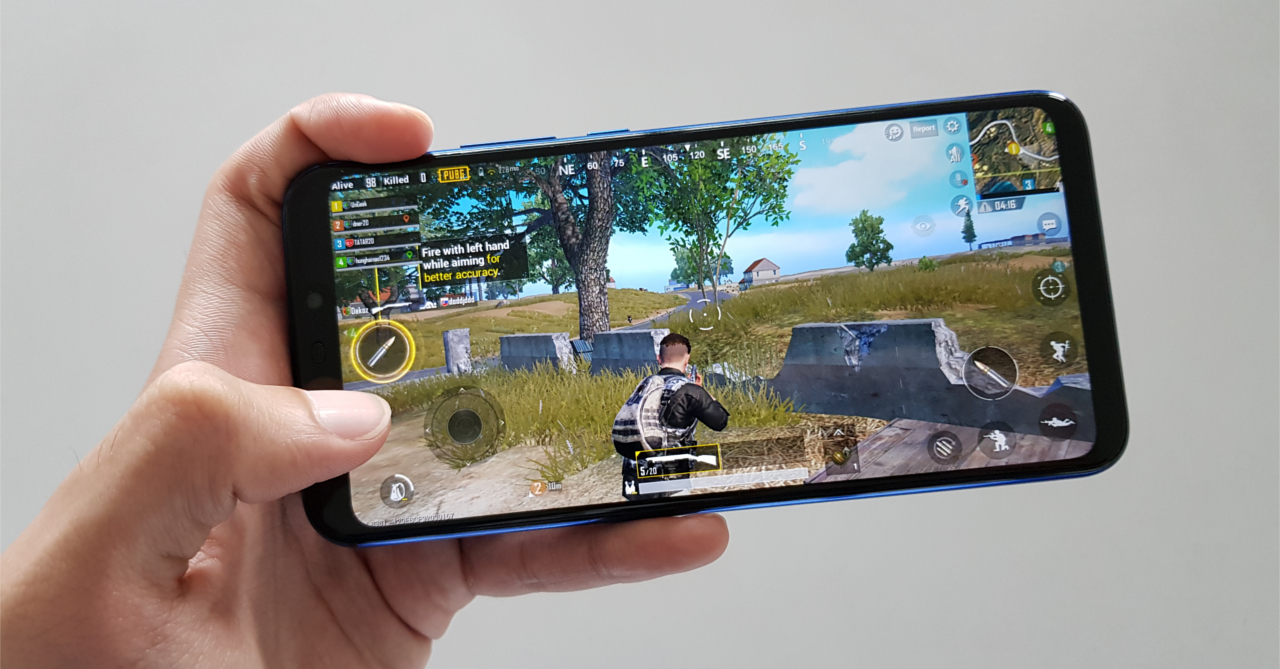 For more demanding mobile titles such as PUBG Mobile and NBA 2K18 though, the Nova 3i still did well. Once I booted PUBG Mobile, the graphics settings were automatically put on Low, but the phone can run the game on Medium while still being plenty playable. Sure, its gaming performance isn’t enough to rival flagships such as Huawei’s own P20, but it’s still one of the best performers in its class. Compared to its predecessor, the Nova 2i, the 3i is a definite upgrade for gaming. 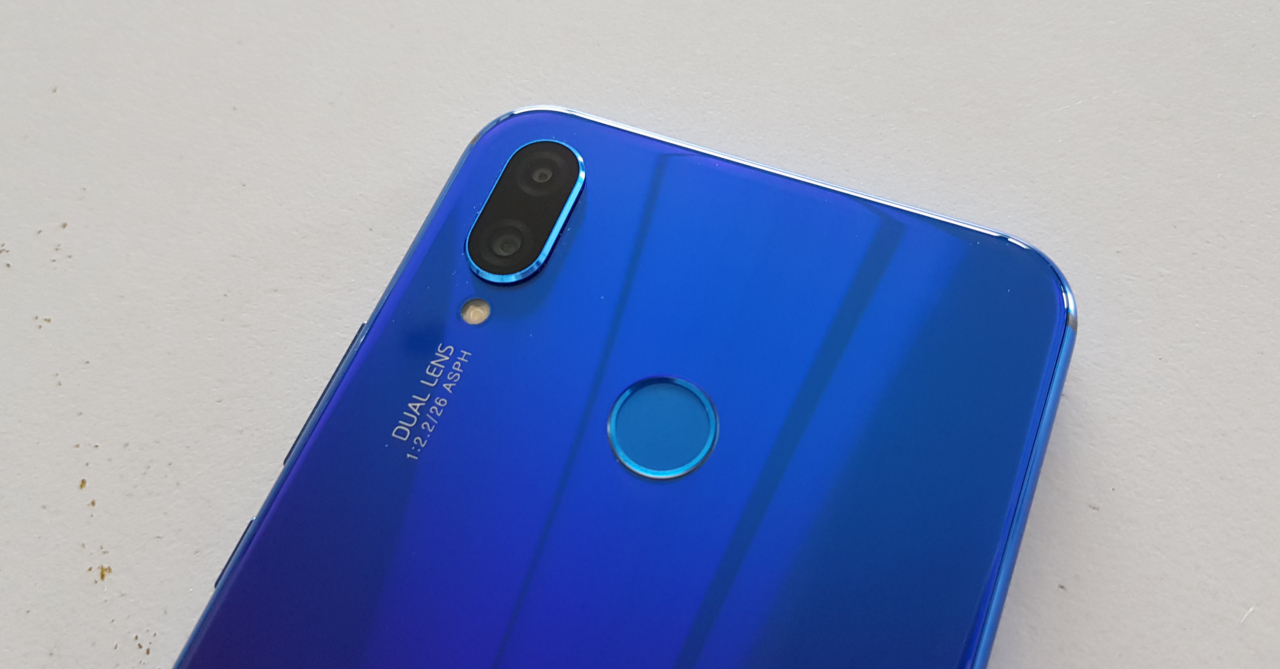 Now for its cameras. The Nova 3i packs four cameras, two at the front and two at the rear much like the 2i that came before it. But this time, the 3i has Huawei’s AI camera technology that should make for better photos.

Though even with the AI turned off, the Nova 3i produced great photos. As with almost all smartphones, well-lit outdoor shots turn out beautifully. Nighttime photos also turn out well, provided the subject has ample lighting. Though the camera performance does fall off a bit in lower light, with images turning out slightly grainy and lacking in detail.

What took me by surprise about the 3i is the AI feature. Initially, I found it fairly useful; though after some time with the phone, I ended up turning the feature off a lot. Sure, it can produce better photos from time-to-time, but for the most part it just punches up the image’s vibrancy too artificially. Having said that, it’s still not a bad idea to keep the AI on, as you can easily switch to the non-AI version of each photo in the Gallery app.

Moving on to the front shooters, the Nova 3i produces decently good selfies that’s perfectly fine for social media posting. The selfies may not be the best-in-class, but they’re detailed enough for most people; just remember to find decent light and a good selfie angle. 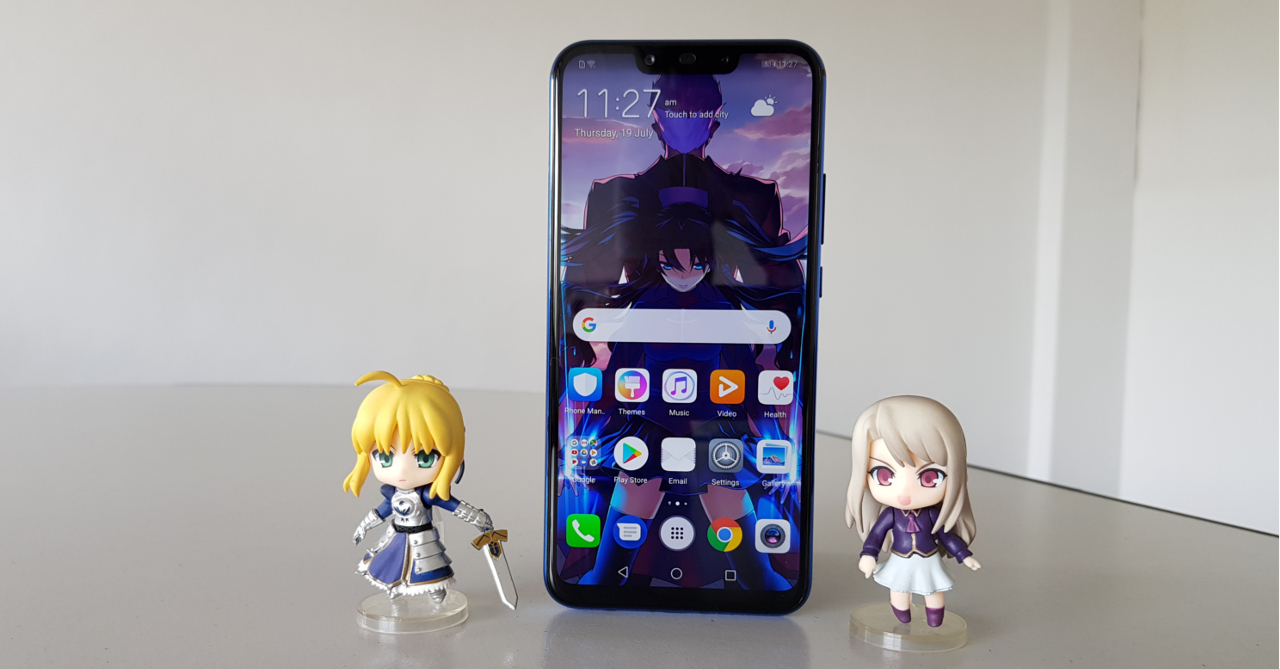 For day-to-day use, the Nova 3i is an awesome phone! Its Kirin 710 processor makes for a snappy user experience, and its 4GB of RAM will let users multi-task with ease. Then there’s the monstrous 128GB internal storage which can pack tons of apps, music, and other media. And if 128GB is not enough, there’s also a microSD card slot in the Hybrid SIM tray.

Battery-wise, the Nova 3i will also last for a whole day of medium to heavy use, thanks to the 3340mAh battery. Good thing it can last, as its only real drawback is the lack of fast charging. Using the charger included in the box, the Nova 3i charges from 0 to 100 in around 2 and 1/2 hours, which is not that fast. 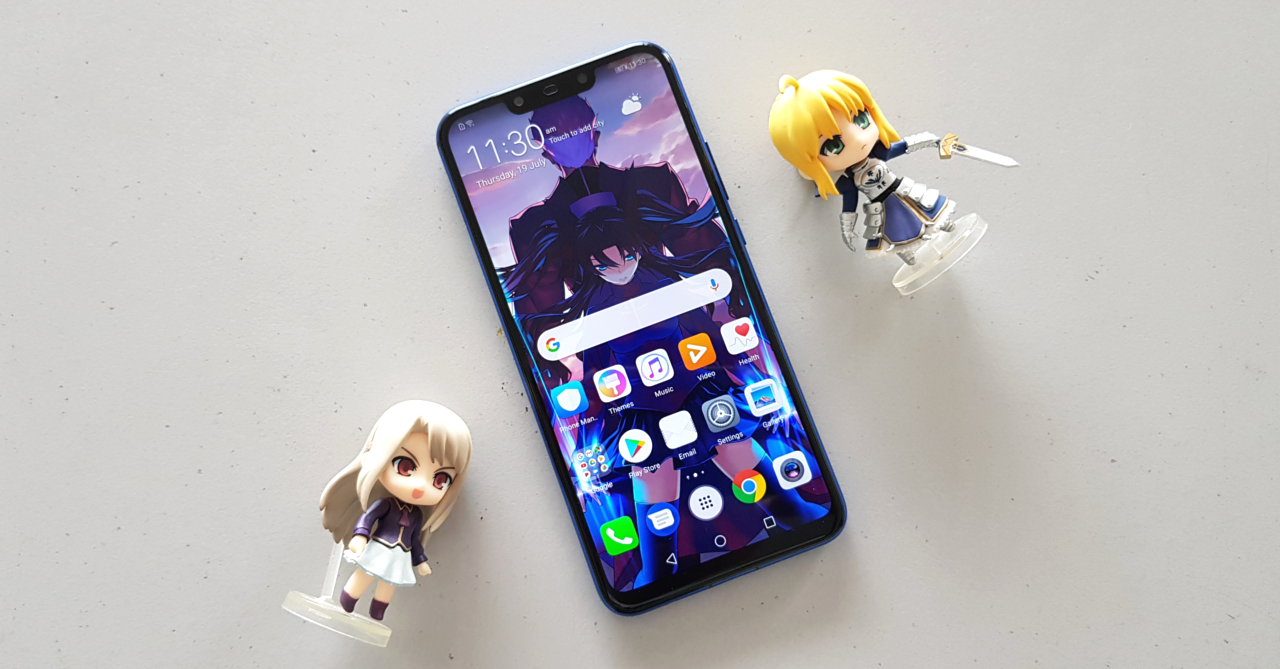 Huawei just hit a home run with the Nova 3i! The brand’s latest midranger is a scene-stealer looks-wise, and it performs excellently for general use and for gaming. Its cameras also produce great photos, and its 128 GB of storage lets you store all the images that you could want with space to spare.

There are a bit of drawbacks with the phone, including lack of fast charging and a artificial AI camera mode. These are easily forgivable though, especially considering its wealth of other features, and of course its awesome price tag!

Previous article
Fortnite Turns 1 Today! Celebrate by Participating in the Game’s Limited-Time Event
Next article
My Hero Academia X Brave Frontier is the collab we never thought we needed!

The Huawei Nova 3i is indeed the midrange phone to beat this 2018! It features a good camera setup, great day-to-day/gaming performance, and an excellent price tag. Not to mention that it has killer good-looks and a monstrous 128 GB of internal storage. Geek Lifestyle Review: Huawei Nova 3i